Sometimes the results of Junior Eurovision don’t align with fans’ expectations. Cyprus’ Sophia Patsalides, a fan favorite, placed only ninth. Nadezhda Misyakova, another fan fave, came seventh. And Croatia’s Josie received only one point. There are many wrongs for many fans, but in the end y’all decided that Ula Lozar got the shortest straw, and have awarded her the 2014 Michele Perniola Award for Most Wronged.

Ula performed “Nisi sam”, a jazz ballad that let us see a more mature side to the youthful girl from Ljubljana. She placed second with our Wiwi Jury and won our combined prediction which included the jury results and fan poll. However, on the big night, she placed only twelfth, a major disappointment for Slovenia. We were shocked to see Ula so low on the scoreboard.

Michele Perniola Award for Most Wronged at ESC

A total of 1,164 votes were cast. Here is how the top three finished.

The Michele Perniola Award honors its Italian-born namesake who placed third from the bottom at JESC 2013. We thought his 80’s-inspired song and performance would have landed him in the top five. Sadly that didn’t happen.

This award is just one of a dozen that make up the 2014 Wiwi Junior Awards. Our 12 categories—from best dressed to most wronged at JESC—identify the contestants who left the biggest impression on Junior Eurovision fans, regardless of whether they won the contest or not. 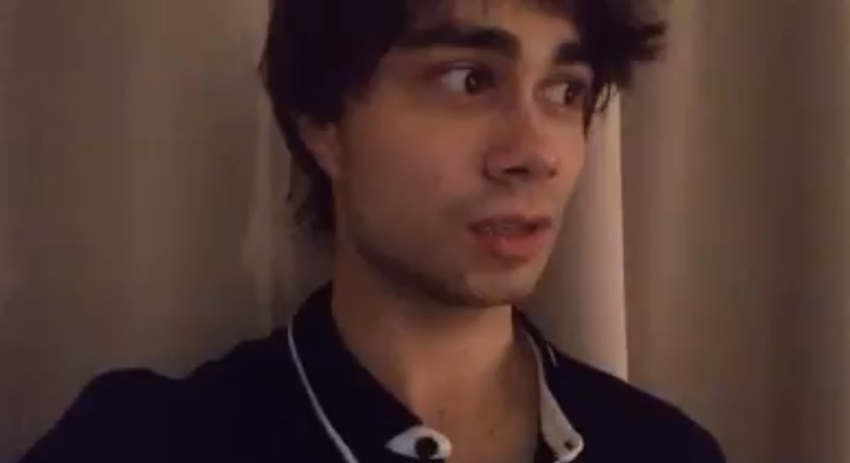 Alexander Rybak after EuroFest: “I’m taking a break from it all” and also she scream so much, when she sing.

She deserve Barbara Dex award , this dress cut so many points from televote and maybe juries.