Georgia wants to climb the scoreboard at Eurovision 2015 — and on December 31 it put forward five acts it believes have a chance to do that. Georgian voters have between now and January 14 to cast their vote. But you don’t have to be in Georgia to let us know who your favourite act is. You can listen to Nina Sublatti, Misha Sulukhia, Eteri Beriashvili, Niutone Band and Edward Meison below, and then vote in our poll. You can vote for as many acts as you would like, but you can only vote ONE time. So make it count. This poll will close on January 13 at noon GMT, just a day before Georgia’s national final.

EDVARD MEISON’S SONG “WE ARE FREEE”

ETER BERIASHVILI’S SONG “IF SOMEONE”

MISHA SULUKHIA’S SONG “ONE & ONLY” 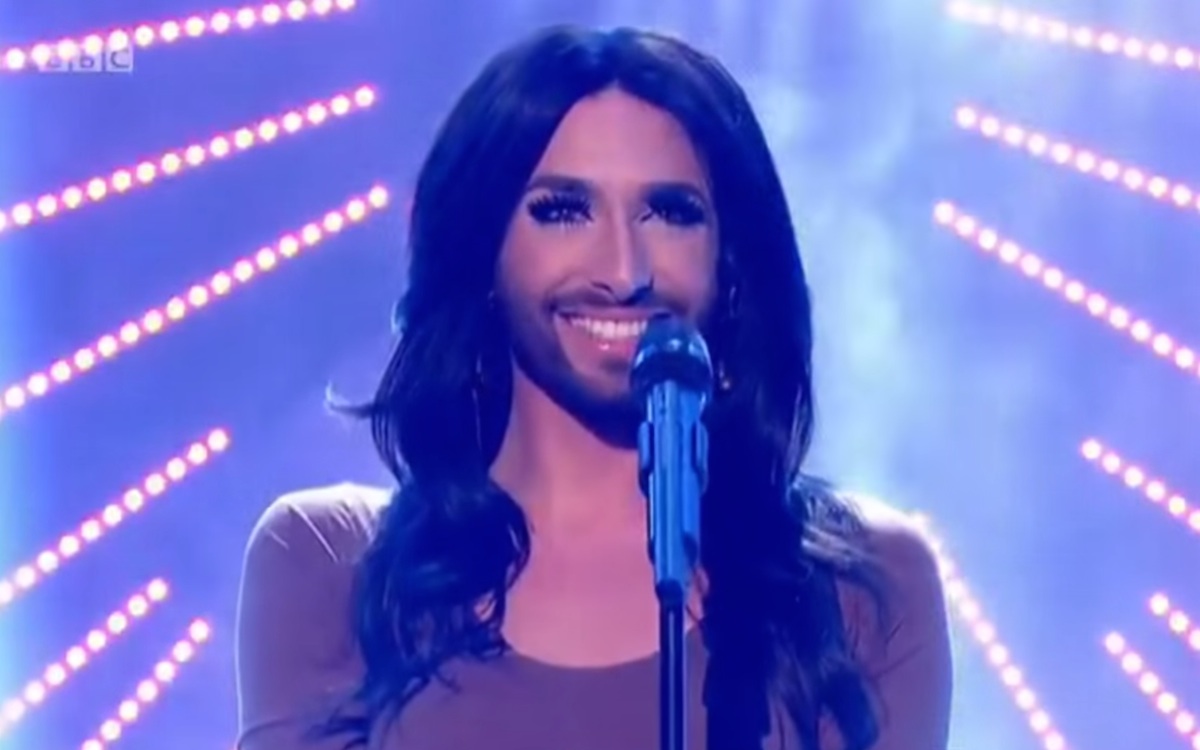 PS: Personally I have nothing against nina, I’m just discussing the songs, so good luck to her with her music career! I’m not a hater but it’s obvious that i’m supporting Misha coz i like his song and his voice more!

I saw some comments where some ppl tryin’ to diss MISHA! But why?
Ok, i got you! But don’t tell me that NINA’s song is memorable or catchy! Maybe she sounds pretty cool in Georgia but on Eurovision she’d be gone & disappeared ! She’s simple and I don’t even think that she has some special look or charisma.
There are million of singers who sound way better than Nina in Europe so u have absolutely no chances even with this girl.

If NINA is contestant for Eurovision we have more chance to win/have better place.Misha has more votes but I know that that people prefer if Nina go to the Eurovision, Comments 97 % prefers Nina and I really dont know why Misha is in first place, STRANGEE

Nina is Beautiful and Best!!!

Oh come on people, nina was ahead of misha all the time. what, did he come here and pressed on himself until he got the first place? With that boy Georgians have absolutely no chance of winning, maybe he’s voice is strong to someone ( not for me though, as for me, he’s voice is squeaky) , but despite of that, song is sentimental, tasteless and unmemorable. I’ve been yawning all the time. And he’s pronounce is horrible, seems like he doesn’t really understand the lyrics, in that case, song isn’t convincing at all. You Georgians need a song with… Read more »

This is definitley rigged!!!! If Misha wins, Georgia will officially be the stupidest country in Eurovision .

Can´t Believe that Nina is second LOL she is the best no doubts about it !!!
http://xat.com/EUROVISIONPLACE < << Chat for eurofans Support nina !

Niuton band!!! Ofcourse, one of the best!

Nina sure .. This Eurovision is ours

Nina sure … This Eurovision is ours

lolololololol are we serious
Misha Sulukhia is leading right now
Tell me that’s not a rigged poll
For the past week Nina has had the vast majority of votes and now all of a sudden Sulukhia has magically gained 2,000? Yeah, no.
Nooooo. It would be alright if Sulukhia slowly recieved points over time, but this is just silly. You’ve got me thinking that Georgia is the next Azerbaijan/Belarus

IT’S NOT BECAUSE MISHA SULUCHIA MY FRIEND AND I GIVE MY VOICE FOR HIME AND I VOITE-IT’S BECAUSE HE IS REALLY GOOD SINGER VERY TALANTED AND FOR F…K SAKE I WILL BE VERY HAPPY IF HE WILL WINN. WHY NOT ME ??/ BECAUSE HE IS BETTER THAN ME. HE CAN’T SING LIKE SHAKIRA -LIKE I DO OR CANT COPY CHER LIKE I DO BUT HE HAS AMAZING MECOSOPRANO BLOODY VOICE AND HE PLAY BLOODY PIANO AND HE SINGS LIKE A SWEET BIRT ! (SOMETIMES I CRY LISTENNING HIS SONGS….i really do love his voice ) I LOVE HIM ! i… Read more »

Misha you have everything to win eurovision song contest… Wish you success :*

wow, i listened more Misha’s songs and he has an unique voice! I love One & Only song coz it sounds beautiful and i can feel the soul of it.
Misha is def a winner for me!
But i can tell you if some of you have some kind of chances on Eurovision! Good Luck

Misha’s song is pretty amazing! He has a great voice and of course he has to WIN! Nina sounds Ok, nothing special I can see about this girl and her song is just ok!

Of course nina!mishas song is terrible :(eteris voice is very strong for me she is the second choice niutones song is not for evrovision so i cant say anything about them and for edvard meison-no comment 😐

Misha off corse! he amazing <3