After three hilariously bad songs and five years of inactivity at Eurovision, the Czech Republic is back. And today state broadcaster CT announced that Ondrej Soukup will (hopefully) write the song to bring the Czech Republic back to the final (or at least to a finish higher than second-to-last). He’s a renowned composer, an X Factor judge, and has worked with popular artists like Ewa Farna. Renaissance. Man.

Since graduating from the Prague Conservatory in 1975, Soukup has built an impressive résumé that includes work as a soundtrack composer for over twenty films. He has even won a Czech Lion Award for Best Song for the films “Nejasná zpráva o konci svjeta” and “Tmavomodrý svjet”. He’s also collaborated with Lucie Bíla, and judged the Czech versions of SuperStar and X-Factor. He’s a straight talker, so will surely let the country’s Eurovision singer know what he thinks — and dislikes.

His best known work is with Ewa Farna. He composed her hit “Jaky to je”.

Soukup will compose three songs over the next two weeks, while his colleagues may or may not compose two more. After they send the songs to CT, they will bow out of the process. At that point, an internal jury will choose the song and the artist.

Do you think this formula will bring success? Or will CT flop once again? 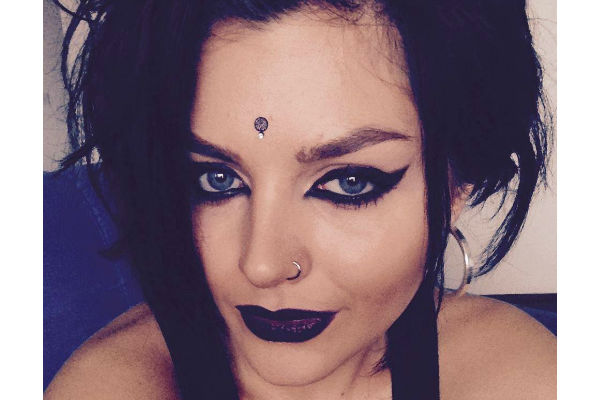 @Deven You really cannot say which country will win ESC 2015 until all 39 countries have revealed their songs. Granted Czech Republic are making their biggest effort yet and Prague would make a beautiful host city, its a truly awesome place, but its impossible to list potential hosts for 2016 when songs have not even been revealed yet lol calm down 🙂 however, judging by the songs we already have, Netherlands has it in the bag, although this will surely drop further down the ranks when other powerhouses such as Sweden, Denmark, Italy, Romania, Hungary, Russia etc etc reveal their… Read more »

Yes, Lerika was born in the Czech Republic but she is not Czech. Nationality does not correspond with birth place, plus she moved to Moldova at a young age and has spent very little time in the country. She is Moldovan/Russian not Czech.

If the Czech Republic send in Lerika, they might finally get the best results and do away with the image that their country has in the Eurovision as a result of their first three paticipations.

If Lerika is representing Czech Republic, I will be very happy.

Did you know that Lerika was born in the Czech Republic? She could easily REPRESENT her birth place in Vienna!
http://en.wikipedia.org/wiki/Lerika

Thanks David. 😀 Czech Republic are now added to my list of potential winners for Eurovision 2015. Here is what it looks like as of now: 1. Czech Republic 2. Ireland (If Coco is sent to Vienna with the right song. Ireland could threaten their 8th victory. Also, I think LIIR could do it as well with the right song.) 3. Italy (Sanremo seems to bring good results. But that’s down to song standard.) 4. Romania (Romania have qualified every year and have had some very healthy results. Bucharest 2016 anyone?) 5. Netherlands (Some people say that Trijntje will struggle… Read more »

Seems like they´re gonna be a serious contender! Bring it on, Czechs!

I hope they do great! so they stay at ESC and dont leave again

How big is the 02 Arena in Prague Xepher?

Deven: The O2 Arena comes to mind, but let’s wait till the song comes out

I’m glad Czech Republic is starting to take Eurovision seriously. After 3 acts that would be perfect for the circus and 5 years of inactivity and uncertainty, I would be really happy to see Czech Republic win Eurovision 2015 and ESC in Prague for 2016.

Does anyone know any good venues that could host the Eurovision Song Contest in Prague?