2014 was a very good year for Molly Smitten-Downes. After starting the year off in relative obscurity, she catapulted into the spotlight when she represented the United Kingdom at Eurovision. With a performance at Glastonbury and a record deal to boot, it’s no wonder that she has celebrated by releasing an acoustic version of her ESC song “Children of the Universe”.

Filmed on a canal boat in London, the video sees Molly accompanied by Seb Goodwin-Day on guitar and Sophia Bartlette on violin. Without the backing singers and choir, it’s up to Molly’s voice and some neat reworking with the violin to help keep the drama in the song.

It certainly delivers too. In this completely stripped back and relaxed format, Molly is able to shine and seems completely at ease. Even when the elements start to fight against her, Molly remains in control and doesn’t let the wind ruin her moment. It’s wonderful to get a chance to look at “Children of the Universe” in a different way and caps off a great year for Molly.

There’s also a promise from Molly at the start of the video that she will be sharing more music in 2015. We don’t know about y’all, but the rest of the year cannot come soon enough if this is the quality that Molly is putting out, alongside her recent single “Lock Up Your Daughters“. 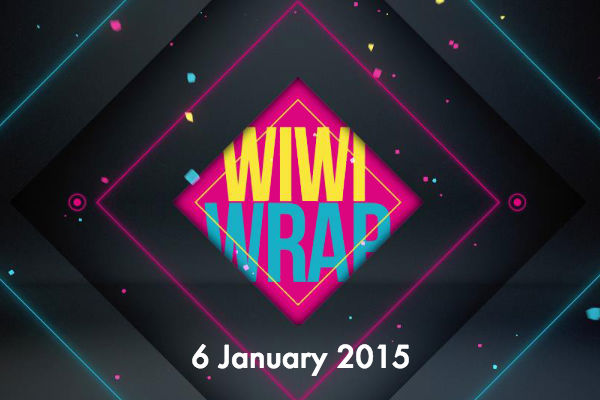 Wiwi Wrap: Interviews with Judah Gavra and Edvard Meison, and a new release from Molly