British-Pakistani drag artist Asifa Lahore faces death threats from religious fundamentalists, according to the BBC. Asifa, whose track “You And I” has been shortlisted as one of the 50 songs to compete in the Moldovan national selection for Eurovision, has had to fight prejudice within the Muslim community ever since she came out.

Speaking to the BBC, Asif Quarishi, the man behind Asifa Lahore drag persona, says that he has been struggling for acceptance from his family, who sent him to the doctor to treat his homosexuality. The British-Pakistani artist has always had to contend with homophobia.

Asif, who identifies himself as a gay Muslim, has created the drag act Asifa Lahore as a continuation of his personality. As a result, he says that he receives constant death threats, hate mail, and online abuse. BBC took to the streets, asking several Muslims what they think of Asifa and the reactions were mostly intolerant. (The ones they chose to share, anyway).

We are having deja vu‘s from the backlash Conchita Wurst had to face when she was selected as Austria’s Eurovision representative. We all know how Conchita fared at Eurovision eventually, so we hope that this will give Asifa perspective and encouragement to go on.

Asifa is also an LGBT and HIV activist. Last month, she was invited to speak for a global audience on the BBC World News’ Impact programme about the struggles of LGBT and ethnic minorities in the UK. She also performed her song “You And I” live:

It will be interesting to see how her performance  will be received at the live auditions in Chisinau. Until then, we applaud the Moldovan broadcaster TRM for shortlisting a drag act as part of its national selection O melodie pentru Europa.

Moldova’s live audition will be broadcast live on the TeleRadio Moldova website on the 17th of January. From the 50 shortlisted songs, 24 will advance to the semi-finals stage. The semi-finals are scheduled for 24 and 26 of February, with the national final on 28 February. 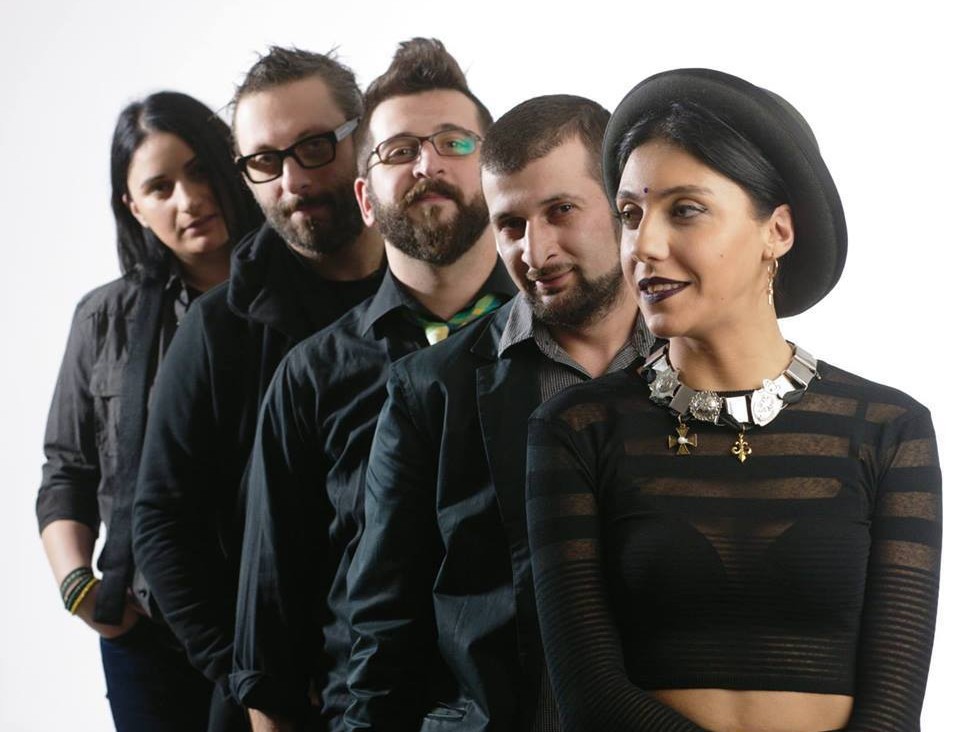 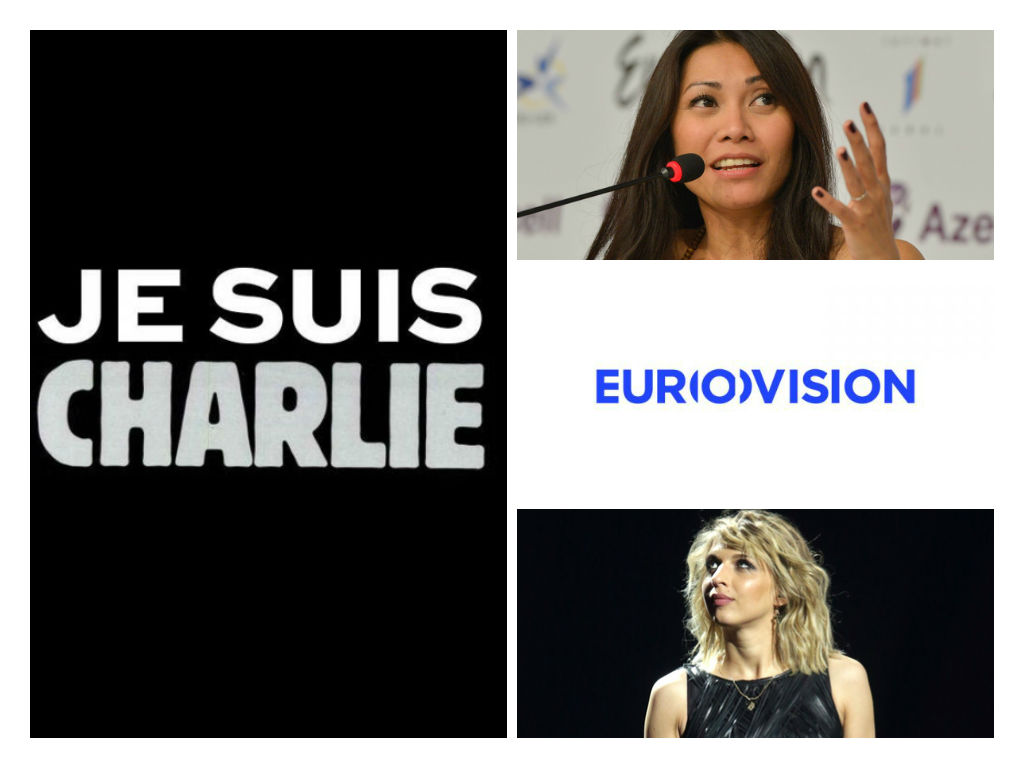 People, stop being so critical. What this act has already done is more courageous than us commenters combined. On today of all days we should be admiring anyone prepared to defy death threats, not sniping at them.

Not another drag queen .-. This just adds to more untrue Eurovision stereotypes.

I agree with zupa. Dana, DQ, Conchita, Verka. It is enough for next 50 years. It is not gay parade. I dont want any trans singers more…

But does she even speak Romanian?
Why compete for Moldova? Nobody’s going to be able to relate to her, this is a bit desperate…

I can kind of understand Asifa’s case because of his/her religious background. But I heard “Punjabi girl” earlier today. It is no “Rise like a Phoenix” to say the least. It is a song contest as well as being acceptant of different races and religious backgrounds ETC.. “Punjabi girl” is just a meaningless gaffe. Unlike Conchita, Asifa is veering on cocky in my opinion. Sorry. 🙁

This is why Eurovision will die soon. Eurovision isn’t gay parade, but song contest. Come on!

She already did D, but didn’t make it to the Swiss Expert Check stage.

The song is cringeworthy, so obviously I really don’t want this to win. Also, I don’t think it matters that she’s a drag queen, and I completely agree with Thiefo. Judge with your ears not your eyes.

But considering Moldova is an extremely conservative country I doubt they’d have a drag queen represent them. She should’ve gone with Switzerland, a much more progressive country that offers foreigners the chance to represent them. But the song is just not good in my opinion, even though I wasn’t a fan of Conchita Wurst at all either.

In what relation is she to Moldova? Just no, sorry but please no. Plus since she has entered for Moldova, no for the UK either. I’m sorry, for the fact that I am simply saying no and I didn’t even listen to the song (so I’m judging a book by its cover AAAGH, oh no!) but face it, if everyone here is saying no, she is not a favourable act.

Well, Asifa being a drag queen is probably the less important thing of her entry. She is who she wants to be and everything’s OK, except for those kind of individuals who cannot accept freedom. This said, I’m hoping that she doesn’t represent neither Moldova nor the UK given that she’s not a really good performer. Her song is kinda boring and her voice is not really good…

Attempting to copy the previous Eurovision winner never works. This would basically be another Cascada/Loreen moment if Asifa were to represent Moldova in Vienna.

You should listen to yourselves people; “She should wait a few years, she shouldn’t compete the year after Conchita’s win”, “Another drag queen? so soon?” “People would think of Eurovision as a freak show” Why should she wait to compete? Just because a drag queen is the current winner? That’s like saying women shouldn’t try to win the year after a woman won. Or that a group should win because the last winner was a soloist. Or that a country shouldn’t win twice in a row. About people thinking about ESC as a freak show… people already think that anyway,… Read more »

All respect. But not a good artist

I’m all about tolerance and openness. But I’m not sure if I am ready for another drag queen in Eurovision. Especially one that could cause a lot more controversy than Conchita Wurst. I am also worried that people will look at Eurovision as a freak show if Moldova was to win with Asifa Lahore. When it really isn’t.

By the way, did Conchita receive death threats?

not another drag act please. Asifa should wait and try in the following years and not a year after conchita’s much talked victory.

After this, I want him/her even to win!

I hate the fact that Asifa Lahore is a drag act. I don’t want her to win O Melodie Pentru Europa 2015 anyway.