UPDATE: RTVE has now confirmed the report below, and there will definitely be a press conference tomorrow. You can follow it live from 10:30 CET at this link.

Spain’s Eurovision selection seriously feels like a telenovela. Today reports out of Spain strongly suggest that Spanish broadcaster TVE will hold a press conference on January 14 — that’s tomorrow — regarding their entry for Eurovision 2015.  These reports resurrect the rumours that Edurne, who has previously said she is working on an “international project”, is the hot favourite to represent Spain in Vienna, with a song likely written and/or composed by Tony Sánchez-Ohlsson, who was behind Pastora Soler’s ‘Quédate Conmigo’ in Baku 2012, and D’NASH’s ‘I Love You Mi Vida’ in Helsinki 2007.

This news follows yesterday’s official denial from Marta Sanchez who, for a red hot second, had replaced Edurne with the Spanish rumour mill.

Edurne, a favourite among Spanish Eurofans, does a mean cover of Shakira.

Are you excited at the possibility of an announcement? And are you looking forward to putting the rumour mill behind you? Let us know! 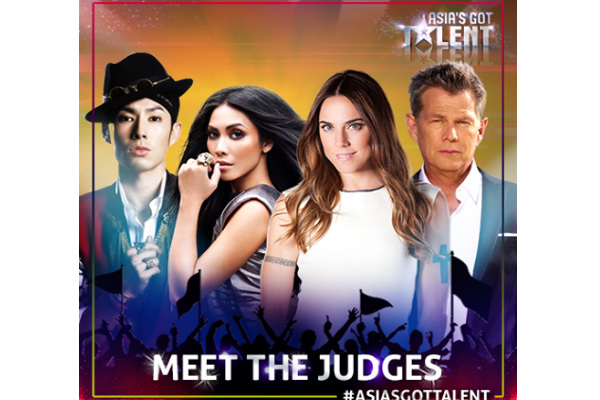 Hope Spain send a good artist with a good voice and a very modern song! Good luck Spain for Eurovision 2015!

And we can see Marta Sanchez on the panel!