Eurofans can’t wait for DMGP 2015 — Denmark’s national selection for the Eurovision Song Contest.  Neither can the newspapers. Her & Nu, a leading Danish paper, has revealed what it claims are 9 out of the 10 participants for the upcoming Dansk Melodi Grand Prix. They include Anne Gadegaard who represented Denmark in JESC 2003. Will they actually participate in DMGP 2015? We’ll find out on January 26.

According to Her & Nu, the song co-written by Remee & Chief 1 will be performed by an unconfirmed group. Marcel Gbekle and Andy Roda were both backing singers for Basim.
For the first time since 2008, there are no former Dansk Melodi Grand Prix participants in the national selection, nor are there any really established names. Cheers to the newbies!

On January 19 Babou suggested on Facebook that they will be doing something big. The caption translates: “I have some amazing news for you. I can reveal it in 7 days. Can’t wait”
Post by BABOU – Official Fanpage.

Previous songs released by some participants:

What we know so far…

DR will reveal the 10 participants on Monday January 26 at 9:00 CET. Following the announcement of acts, there will be an official press conference at 14:00 CET.

What do you think of the rumoured acts? Comment below! 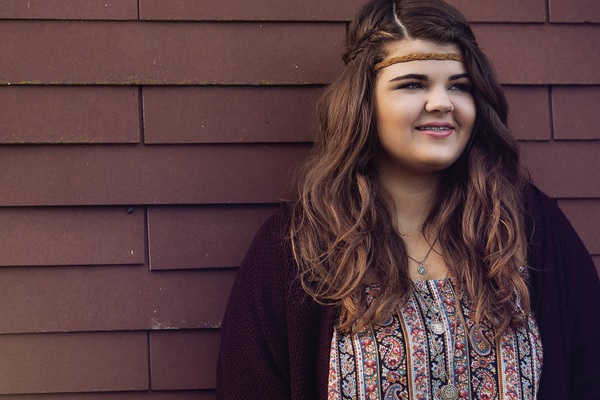 Switzerland: Tiziana Gulino chats about “The Voice” and the Swiss Eurovision selection These are all pretty underwhelming

@Lars He came 3rd in the X-Factor a while ago, he was really good there so looking forward to seeing what he has in store for DMGP.

I am Danish and I have no idea who Babou is xD haha I hope that the line up will be more interesting!

Why can Mø go to MGP and make me beg for it? http://www.youtube.com/watch?v=9j5vmAH9VeE

i hate BABOU … he is so arrogant and annoying. really hope he doesn’t win!!

DR promised they would have a different DMGP than usual, a version 2.0, but its the same type of acts as every year, stupid x factor contestants and other talent show garbage. so disappointed and really sorry on behalf of my country !!!!!!!