Tere Estonia! Eesti Laul 2015 — Estonia’s national selection for Eurovision — begins on February 7 with the first semi-final.  After completing the first semi-final reviews, the Wiwi Jury — our in-house panel of musical unprofessionals — will now turn to the ten acts from the second semi-final. First up it’s NimmerSchmidt and their song “Kellega ma tutvusin?”. The this trancy number cast a spell on us? Read on to find out…

Angus: Trancy vocals and piano feels like an odd fit but it makes sense after a few seconds of listening. It sounds very vintage but in a chic way. The sashay from the opening into tight harmonies and electro-pop is neatly executed.

Anthony: The tempo pretty much remains the same right through to the end. I could imagine the familiar scenario of the audience swaying their arms whilst being enchanted to this song. But it’s Eurovision we’re talking about, so the audience will need to be blown away.

Chris: This is cheap second-album MGMT at best. The band feel like they’re every Estonian hipster’s dream. Unfortunately, this is for Eurovision and that isn’t going to cut it. I can see why this might appeal to some people and I get the ethos behind it, but it’s not for me.

Josh: Does anyone else think this song sounds like the soundtrack of some Estonian movie about school boys getting high for the first time? I’m not keen on this particular type of music. Give me something big and dynamic any day over this lullabye. Zzz

Robyn: I like this one. Really dreamy pop, a bit like Sebastien Tellier. And, damn, that’s a killer chorus – it gives me chills! The lyrics seem to be about the mysteries of life, but the song is so strong that it’s not such a disadvantage having non-English lyrics. But the band aren’t so great live – two nerdy guys – so they probably won’t be able put on a big ESC show. Still, it’s a great song! Ramadan: This is similar to their previous Eesti Laul entry, which I wasn’t really a fan of. Their entry this year is nice, but it’s quite slow for my liking. It’s got that dreamy effect, which is the only thing I like about the song. I don’t think they’ll improve their score from last year.

Sami: Such a boring song. There’s not a thing I would remember after hearing it for the first time. Also, in the live performance on an Estonian morning show he looks like he really doesn’t want to sing the song. Not a good sign.

Sopon: Super cheap! They couldn’t even afford a decent finished production cut! It seems so bland and tired and done that it becomes just another toilet break song. 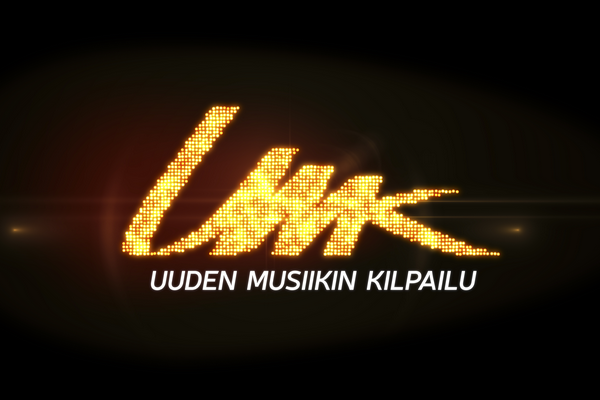 This is quite actually kinda classy and on point with the alternative scene worldwide…. I cannot predict how it will do if it eventually got the ticket to Vienna .

One more thing, who are the jury experts here because to be honest most of their reviews just shows how dated their music taste is. Even watching most of the YouTube reviews shows how full of prejudice they are music wise ….

My number-one. Love how it combines vintage with dreamy electronic music. Reminds me of something M83 would do. 10/10