Irish singer Donna McCaul, who was one half of “Donna and Joe”, has beaten thousands of applicants to get onto The Voice USA. That must take some serious dedication!

Donna first came to our attention on You’re A Star over ten years ago in 2004. She sang with her brother Joseph in hopes that they would represent Ireland at Eurovision. And their dreams came to fruition when they were chosen and performed “Love?” in Kiev. However, they failed to get out of the semi-final, over 30 points off 10th place. (Remember though, back then the sole semi-final had a massive 25 countries competing, compared with 16 and 17 in today’s semis.)

Now The Independent reports that after after attending open call auditions in Los Angeles, Donna McCaul has made it to the blind auditions phase. When Donna takes to The Voice stage, she will be one of a few hundred to sing in front of globally successful artists such as Christina Aguilera and Pharrell Williams. Many Eurovision artists have later sung on a Voice stage, or even been coaches. Some have even won. One thing’s for sure, like Aliona Moon’s recent success on The Voice of Romania, we hope Donna gets far in the competition!

The eighth season of The Voice USA will start on February 23rd. 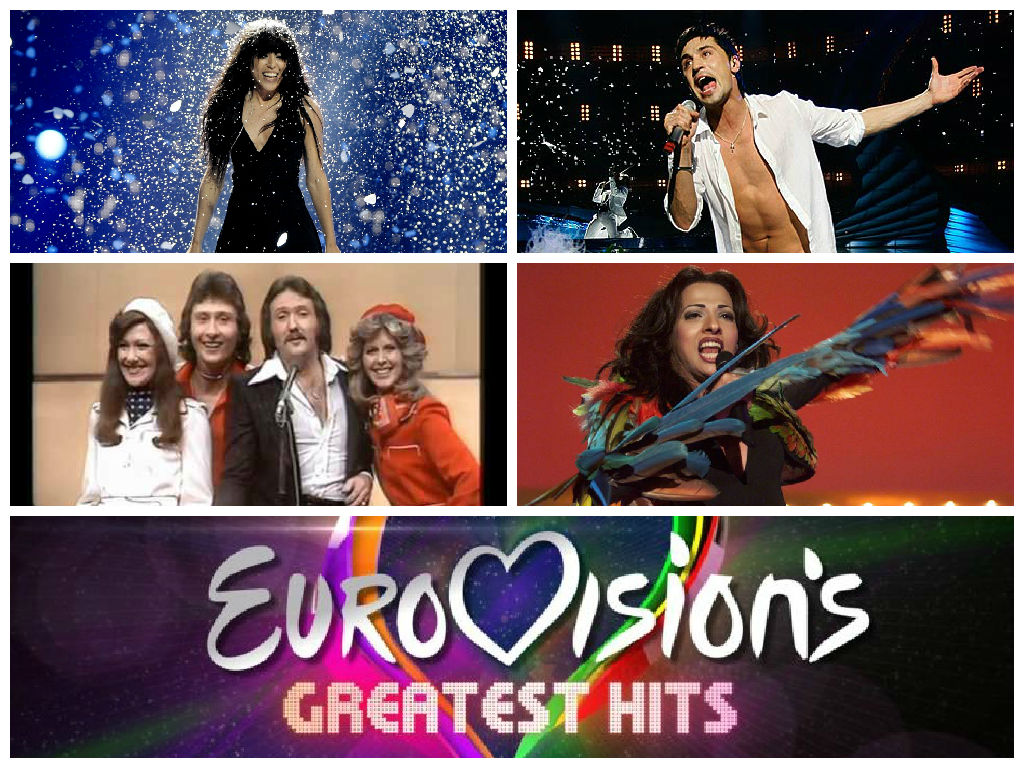 Andy Roda Interview: I would be extremely honoured to represent Denmark