In the run-up to each heat of Uuden Musiikin Kilpailu (UMK), Finland’s selection for Eurovision 2015, the Wiwi Jury — our in-house team of music unprofessionals — will rate the songs from that heat. Next up is Otto Ivar with his entry “Truth or Dare”. Could Otto be the Finnish representative in Vienna or did the song let us down? Let’s see what our jury had to say…

Deban: I was sold on the music video until he started singing. When Otto’s mouth is shut, he throws down some killer fashion angles. But alas, it’s a song contest, therefore, musical offerings are a key component. “Truth or Dare” says nothing. It’s like harvesting magnolia.

Josh: “Truth or Dare” is one of a few songs I would happily see represent Finland in Vienna. It’s a catchy pop-rock song. I love this style in Eurovision because it usually offers a pleasant break between the Sia-style ballads and Calvin Harris wannabes. Otto has a great voice and it suits the mood and style of the song perfectly. I really like this a lot.

William: Truth or dare? Truth. What do I think of the song? I hate it. It’s so middle-of-the-road he might as well paint a yellow line down the middle of the stage. Nice landscapes though.

Ramadan: That intro hooks me to continue to listen to the song. I’m not really a fan of rock music I must say, however I really like “Truth or Dare”. It’s definitely a modern rock song, but the problem I’m finding is the ending. The ending is just blah and I’m not liking that.

Robyn: This sounds like a song from the soundtrack of a 1990s romantic comedy. The lyrics are a bit “rain in Spain” with the rhyming, though that style is actually a bit trendy at the moment. Otto sounds like he’s straining to get the big notes in the chorus, though, and I wonder if it would hold up in a live performance.

Sami: I like his voice and the song is quite catchy, but I wouldn’t vote for it – especially with so much better songs in the competition. It needs something more, what would make it stand out from the rest. I like the music video, though, but it won’t have any effect on the Saturday night.

Sopon: Finland usually knows how to make good modern music (with only a few hiccups), but they especially know rock music, inside and out. “Truth or Dare” is perfect modern rock, and has good lyrics, but ends without any real climax. I don’t think this would score well in Eurovision, but I would love to hear it in almost any other situation.

Patrick: This is actually a great song with a strong melody and good lyrics. It’s like your familiar with it but in a good way. His voice is strong but not so noticeable… Oh and the video is great with the landscapes! But obviously he won’t qualify.

Mikhail: I was enjoying the melody, which is arranged very nicely, the verse started and, even though his voice wasn’t perfect for me, it was really nice to listen to it, but then he started screaming “I dream of you” and he scared me off. That sounded very weird and irritating, like he was lost in the forest.

The highest and lowest scores have been removed before calculating the final scores to avoid bias. We have removed a high of 8.5 and a low of 3. 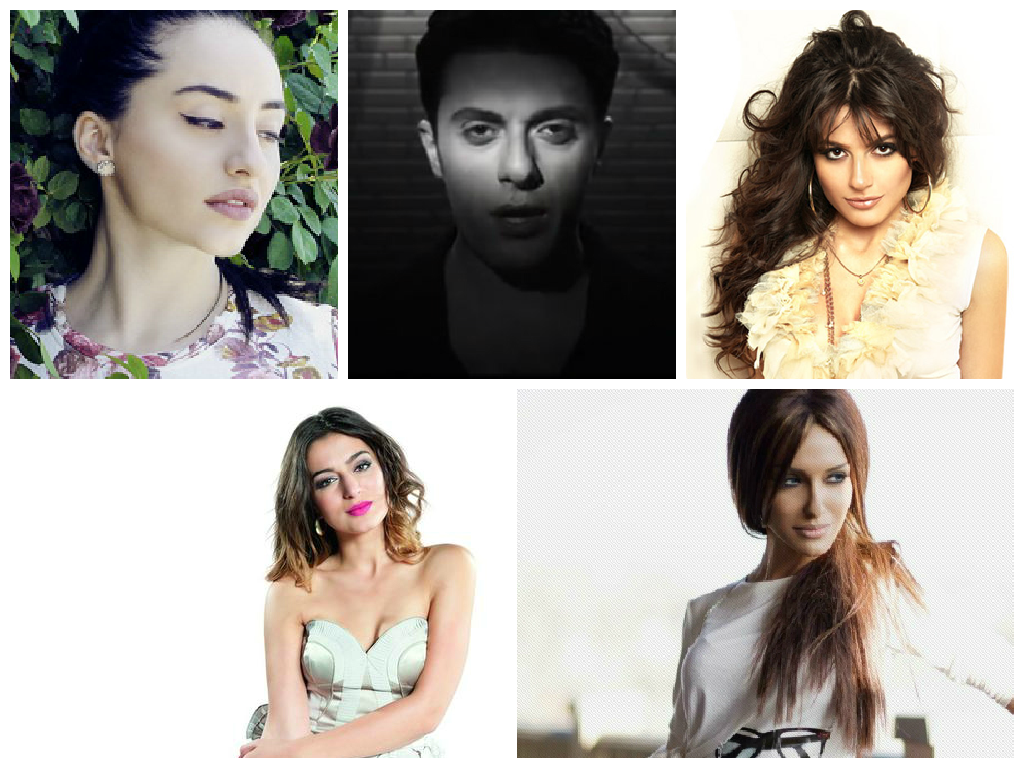 Armenia: Our readers want Sona Rubenyan, Sirusho or Iveta to sing at Eurovision Oh, Wiwi team, get your facts straight and translate your comments into an equal score. You dont need to give lower marks just for the sake of other fan fave songs rising on the ladder.

The lyrics are not understandable. It is all wishy washy and I hope it fails so bad. 2/10