Tere Estonia! Eesti Laul 2015 — Estonia’s national selection for Eurovision — will stage the second semi-final on February 14. So the Wiwi Jury — our in-house panel of musical unprofessionals — is busy reviewing the ten acts that will compete. Up next it’s Triin Niitoja & John 4 with their song “This is Our Choice”. Did they pick the right song or was it simply the wrong choice? Read on to find out…

Reviews: Triin Niitoja & John 4’s “This is Our Choice”

Angus: Floaty vocals and a playful Nashville guitar root this firmly in the busy Eesti Laul country camp. The duet helps to set it apart from the otherwise saturated field and it actually builds unlike most of its competition. The heart and twangs of genuine country are there. This impresses me a lot.

Anthony: First listen to this and they have already stumbled on one definite Eurovision no-no: bad pronunciation. As a country pop entry, there’s really no need for the mumbling of a Texan accent. Without the lyrics on their video, it can be quite hard to understand them.

Chris: A very nice song, but it’s probably the weakest of the three male-female duets that are in this year’s Eesti Laul. It’s the most “contrived” or obvious of the three and whilst the chorus is very uplifting, it feels a bit too much like the Common Linnets crashing in to Chanee and N’Evergreen for my liking.

Josh: If I could make my choice, it would be to keep Triin and ask John4 to sashay away! His voice ruins the song for me entirely. Triin’s voice is so delicate and feminine and suits the folky/country tones of this song. John’s voice is too raspy and screechy. Would score higher with me if John just went away.

Patrick: Lovely! Like they try to do the Common Linnets like so many this year. It’s sweet, enjoyable and they have nice voices. It sounds a bit dated though as I think the instruments and the melody itself could be from the 00s. I like it but no Eurovision for me! Ramadan: This is totally harmless and they work well together as a duet. The chorus is fantastic and I can see the Common Linnets similarities but it’s no problem. The live performance will definitely enhance the song.

Robyn: Another song that seems inspired by the Common Linnets, and this time there’s a similar country/folk style. Triin and John4’s vocals sound great together and the song is lively, but it just isn’t captivating enough to fully work.

Sami: I like Triin’s voice, but I’m not a fan of his. The chorus is quite catchy and the song is sweet, but quite forgottable. I hope they bring something unique and new to the live performance.

Sopon: A mediocre male-female duet. This one has all of the clichés and metaphors that “Goodbye to Yesterday” lacks, and feels very ingenuine. I know that the two of them have collaborated quite a lot, but it doesn’t feel that way. 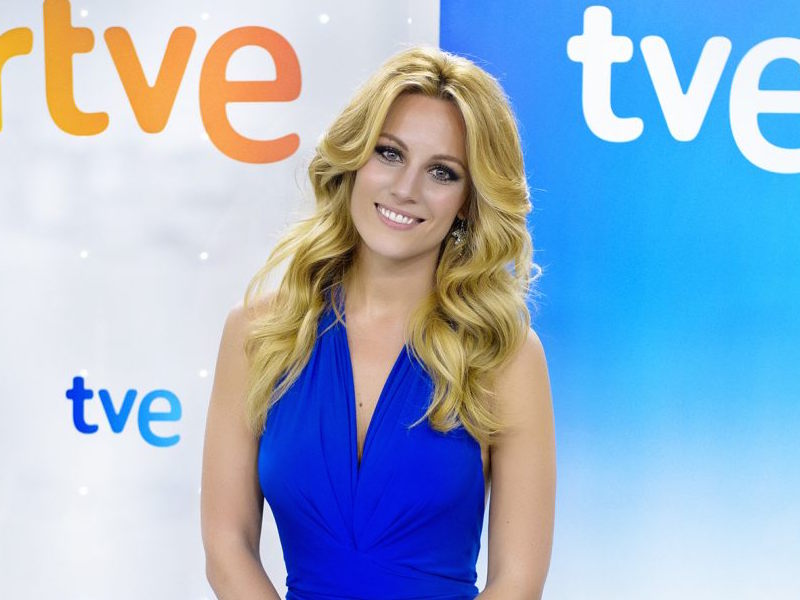 Wiwi Jury UMK edition: Eeverest with “Love It All Away”

Ok, now every duo singing a country song is trying to copy The Common Linets?! Ilsa and Waylon aren’t the first ones to sing country.

Mario Vision of Gay Love! ~ this is NOT my choice! xx

Good enough song but not that good or great…
Fun cute and has a charming rhythm & flow…
But i do not see this candidate entry winning the whole Eesti Laul and representing Estonia in Vision of Vienna..