At the Eesti Laul afterparty in Tallinn, wiwiblogger William cozied up to last year’s Estonian representative Tanja Mihhailova. She served as a juror this year, and gave her top points to the winners of this year’s edition, Elina Born and Stig Rästa. Tanja discussed her decision, her post-Eurovision life and hinted strongly that she will attempt to represent Estonia at Eurovision again in the future.

Tanja has a good feeling about “Goodbye to Yesterday“, saying “it has a lot of potential, and if they want to make changes, they have time”. She senses that the song is connecting well with the Estonian public, having won a large majority of the votes.

Tanja doesn’t have such good feelings about being a juror, however. She feels that judging other’s music is very personal, and that since it is someone’s art, others don’t have a right to critique it. It’s not like sports, she quips, since it requires an opinion and not just a measurement. In order to judge in the fairest way possible, she gave thought as to how each entry would translate on a big stage.

We revisited last year’s Eurovision with Tanja, where she surprisingly failed to qualify with her song “Amazing“. She admits she was upset about the results at first – she’s only human – but says that it was a great experience that led her to meet so many magnificent people. She would love to return soon!

In the meantime, she is recording a new album and will drop a new single late next month. She is also heading to Rome to shoot a music video!

Read all of our Estonia news here. 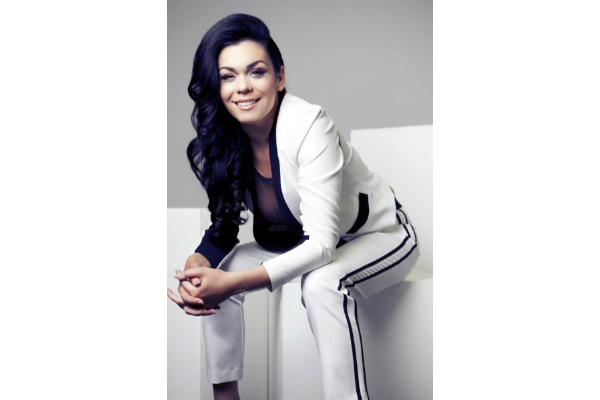 Estonia: How to watch semi-final two of Eesti Laul 2021 online

therefory the jury is unnecessary

I hope she will be back. She has amazing voice and gives great performances. I love her song Forevermore, and i can’t wait to hear her next single.

She should come back. She’s a promising and a deserving Eurovision artist after all. Never say never.