Uzari & Maimuna have dropped the new video for “Time” – Belarus’s entry for the Eurovision Song Contest 2015. It’s an action-packed adventure. Uzari races against time to rescue Maimuna, who is trapped inside a giant hourglass – and there’s even a surprise twist at the end.

The video gives us crazy Game of Thrones vibes. Uzari & Maimuna and those bloody hands are turning it out!

YOU CAN READ ALL OF OUR BELARUS  EUROVISION NEWS HERE. Mariette: “I’m thinking about the people who need someone by their side” 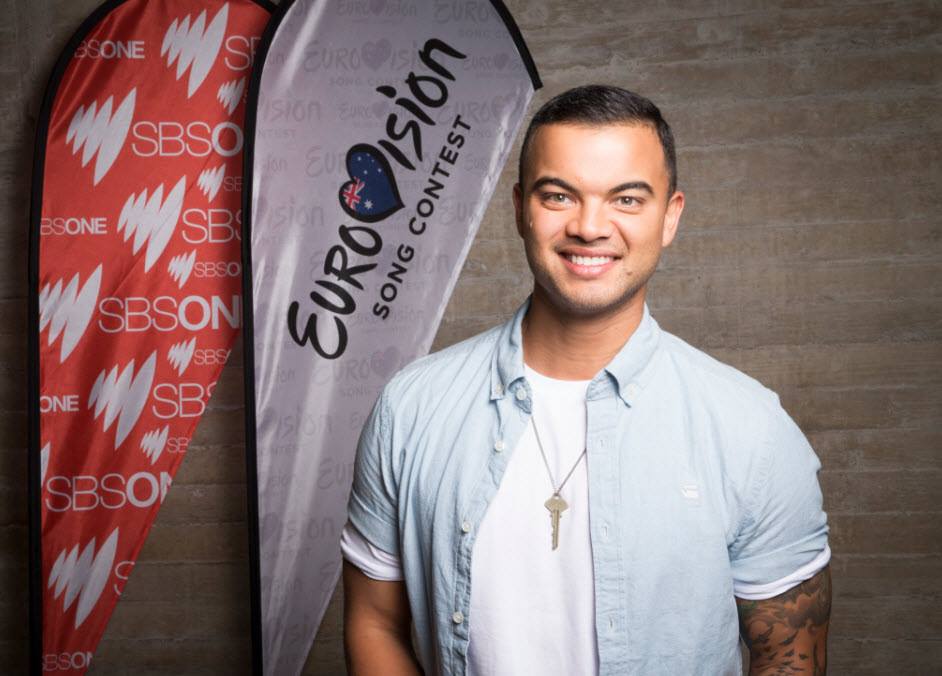 The new version is growing on me. It would be really cool if they could translate some of the visuals of the video onto the big stage.

SO GLAM, this song is growing on me a little tbh

@jeroen
This would be infinitely better than Ukraine’s hamster wheel, especially if they somehow perform that twist on stage. I mean, if Getter can turn a cloth into a giant wand, nothing is impossible.

I really hope they choose to replicate this video clip on stage in Vienna somehow. A lady playing the violin while trapped in a giant hourglass is something that Eurovision could definitely use this year.

Good Job. In my top for sure 😉 Greetings from Georgia 😉

Huh
The video makes me appreciate the song a little bit more
I used to hate it, now I’m not so sure…

nah, work your magic is STILL Better than this.

aren’t you all not worried that maimuna is in an elaborate death trap from a 50s cartoon. stop with your violin girl, find a way out!! (well she found a way out)

this version is better.. Good luck from georgia ^_^

Loving this song so much, definitely in my top 5… and he is absolutely beautiful

I thought he was going to save her, now I feel bad for him, how rude :/

The video is good…but the song..its just ok..!

I love it! One of my favourites this year