Genealogy‘s concept has been causing a media storm since its announcement last month. To follow up on the group’s establishment and preparation, AMPTV has created a several-week vlog series to document the experience. Hosted by head of delegation Gohar Gasparyan, the first episode takes a look at the creation of the group and the first moments the group members shared together.

The six members of Genealogy – Essaï, Vahe Tilbian, Inga Arshakyan, Tamar Kaprelian, Mary-Jean O’Doherty Vasmatzian, and Stephanie Topalian – had never met prior to their arrival in Yerevan to film promotional materials. Through raw footage and in-studio interviews, the six members share how they learned about Eurovision and how they reacted when asked to take part.

The first episode also features an interview with the group’s Eurovision predecessor, Aram MP3. Aram says that it seems like the Armenian delegation have “followed the Eurovision slogan of this year” by “building bridges” all over the world to find “gifted, talented participants”. Y’all can’t deny that!

It’s also revealed that Armenia had been planning something like the Genealogy group for some time for Eurovision, with Gohar saying that “this year was the most convenient” to make such a plan happen with the 60th anniversary edition.

The vlog will continue weekly on the official Genealogy Youtube channel. 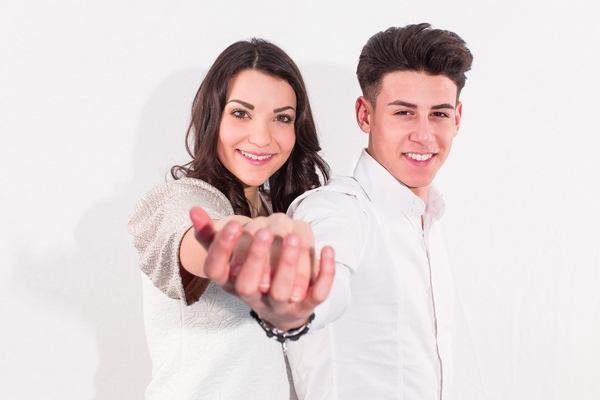 WATCH: Anita and Michele spoil us with longer version of “Chain of Lights” Oh. Sorry. You reminded me about Qele Qele. Otherwise, Leon, I don’t like any other of the entries. I know that that is ridiculous though.

@Daniel – lol so of all the songs they sent to Eurovision, you only like their JESC entry? Hahahha…Personally I loved last year’s entry and I think Aram got nervous but there’s not denying that he’s an amazingly talented musician. I also love Apricot Stone, Qele-Qele, Jan-Jan and Without Your Love. All great songs.

I always hate the Armenian songs for some reason, with the exception of Betty and People of the sun. Last year they were the favourites. But here’s the thing, THE GUY COULDN’T SING!! His song was pure trash too, this year, they can sing but their voices clash. It is boring, anti climatic and just not good.

So underrated.Love Face The Shadow!

They all seem such amazing people. Love this group.