The Baltic’s premier Eurovision preview event has just gotten even glitzier, as earlier this evening OGAE Latvia announced that three more acts have been added to the Eurovision Pre-Party Riga 2015 line-up.

Azerbaijan’s Elnur Hüseynov, Poland’s Monika Kuszynska, and Moldova’s Eduard Romanyuta will all be jetting into the Latvian capital to join the eight previously announced guests. The concert is only five days away (this Friday, 10 April), but organisers have told wiwibloggs that there is still a chance that even more acts could be announced. We’ve our fingers crossed!

The team from wiwibloggs will be on location and we want to ask the stars your questions. So review all the acts HERE, and share your questions in the comments.

If you’re interested in attending, you can find ticket details and more information HERE. 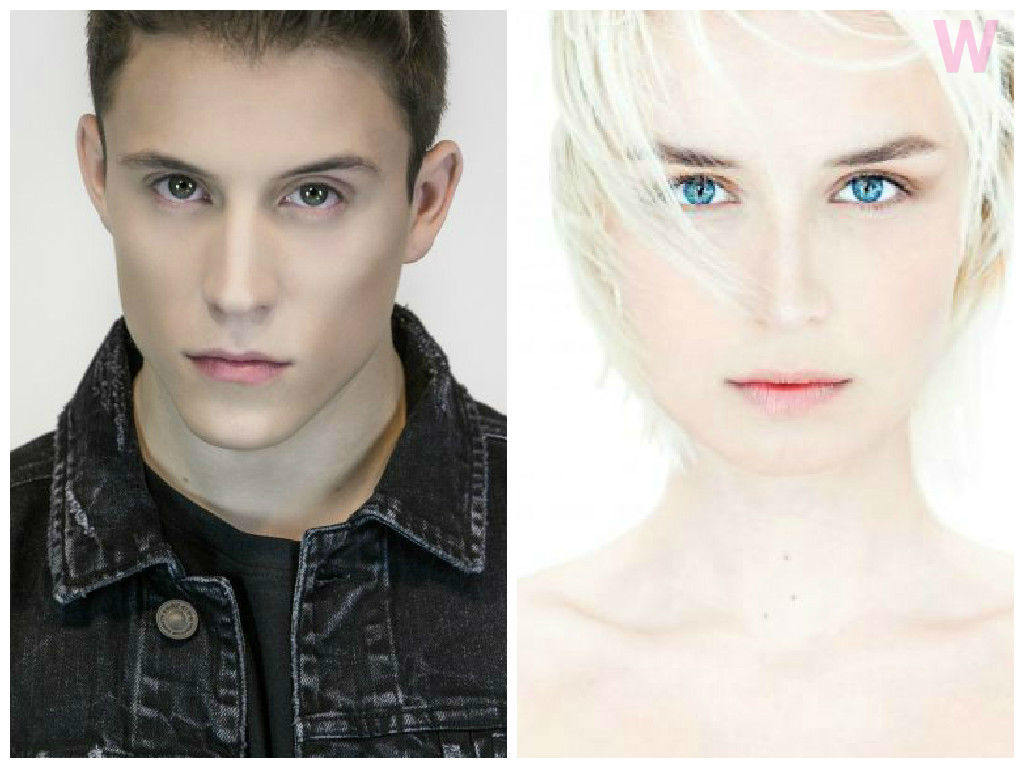 My favourite is Azerbaijan Elnur win!

EBU should change the name of this contest, because this crap which will be held in Vienna does not deserve to be called “Eurovision Song Contest”!!!!!!

My next comments will not be gentle as this last my comment, because I’m shocked because of the low level of ESC this year and I will be more shocked tomorrow, and even more shocked for two days, and I don’t know what I’ll do later.

bavarson, thank goodness you are here with your insights. I was going to listen to all 40 entries, but now I will just play Polina 40 times. Please tell us if you have any more words of wisdom.

@Mario – That was thought provoking: Sometimes it’s important to pause and reflect on these things and do something about it, especially when it comes to stray cats and dogs and other animals suffering under inhumane conditions. Unfortunately, man made accidents are not going to go completely away and I can only commend Monika for picking up the pieces and pursuing her music career. You can lead a fulfilling life even when you’re paralyzed from the waist down without having to constantly regret what has been lost, because so much more has been found. Remember Corinna May in 2002? she… Read more »

Eurovision 2015 has only one good entry (from Russia) and 39 absolute craps. It’s so sad, Eurovision is dead.

My questions 4 the Miss Congeniality of the Diamond Vision Monika of Poland.. <3 ~ What things would you really 4give to someone and what others you wouldn't? ~ How the tragedy of your life has influenced you as a person & your way of thinking? ~ If your child was gay in a not really gay friendly country but still conservative like Poland & asked you 4 your help because he was in love with his best friend that was a boy how would you help him? what would you really do *In The Name Of (His)Gay Love*..?? Would… Read more »

I really feel about Miss Congeniality of this year’s Vision Monika of Poland’s representative.. <3 When i picture in my mind how it really feels 4 someone of us to not be able having the precious gift of walking or running with his/own legs makes me really sad… :'( There was a stray cat near my house that her front leg was damaged by a f**king car and with time it got used to walk with just 3 limps and its fourth leg is just there useless……… :'( Poor animals do not have even the ability to go to the… Read more »

Yay! Monika and Elnur are 2 of my favourites!!!