As we reported earlier in the week, a raft of Irish Eurovision stars have come out in support of the upcoming Marriage Equality Referendum in Ireland. Amongst them was the country’s infamous 2008 entry, Dustin the Turkey. Well now he’s gone one step further and recorded a special skit in support of the the “Straight Up For Equality” campaign.

The short sketch sees him call Bosco, another children’s puppet from days gone by. The two have a light-hearted chat about the vote. The turkey is initially a little confused on the issue, but his red-haired friend soon sets him straight, so to speak. True to Dustin’s usual form, it’s packed full of Irish-isms which are sure to be lost on European viewers. But it’s worth a watch, even if only to hear the Eurovision reference.

What would Conchita think?

The referendum takes place on 22 May, the eve of the Eurovision grand final. Should the vote pass, same-sex couples will be able to marry for the first time. Information on how to register to vote can be found HERE (the deadline is 5 May) and more details on the referendum HERE. 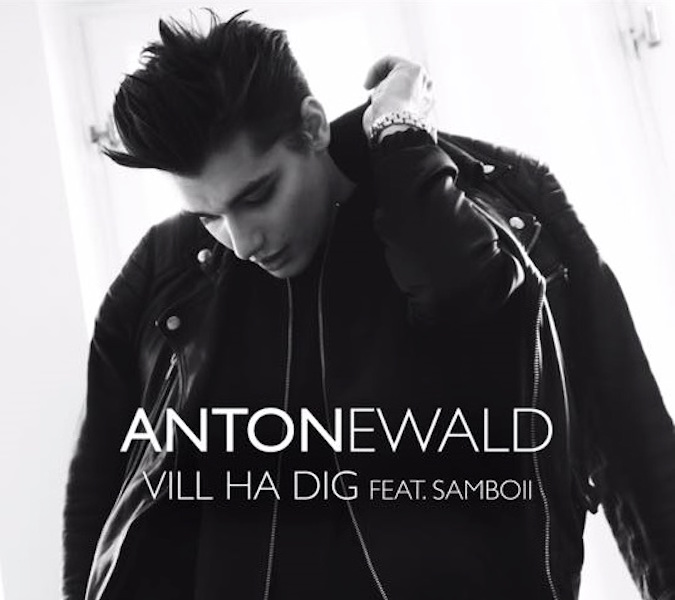 Guy Sebastian: If I win Eurovision, Australia will take part every year

How about the music in this

Bosco is a bollocks.

The Homophobes Can Not Stop Our Gay Spring! Only Gay Love Survives! They Will Fail To Blind Our Gay Vision!

This is interesting: an Australian professor at Vienna University claims that winning Eurovision changed Austria completely, from a traumatized country to a happier nation. In 2013 there was still Eurovision agony.