On March 27 we asked our readers to start voting for their favourite duo/duet in this year’s Eurovision Song Contest. Since then our readers have cast a total of 4,912 votes and we have a winner. Estonia’s Elina Born and Stig Rästa earned an impressive 1,165 votes, or around 24% of all those cast. They are saying “Goodbye To Yesterday”, but will they say hello to the top of the Eurovision scoreboard?

In a close second is Norway’s duo Mørland and Debrah Scarlett with their gothic duet “A Monster Like Me”. They managed to score 20.91% with 1,027 votes.

And in third place was the Slovenian husband-wife couple Marjetka and Raay, better known as Maraaya. They scored 16.84% with 827 votes.

What is your favourite duo at Eurovision 2015?

YOU CAN SEE ALL OF OUR EUROVISION POLLS HERE 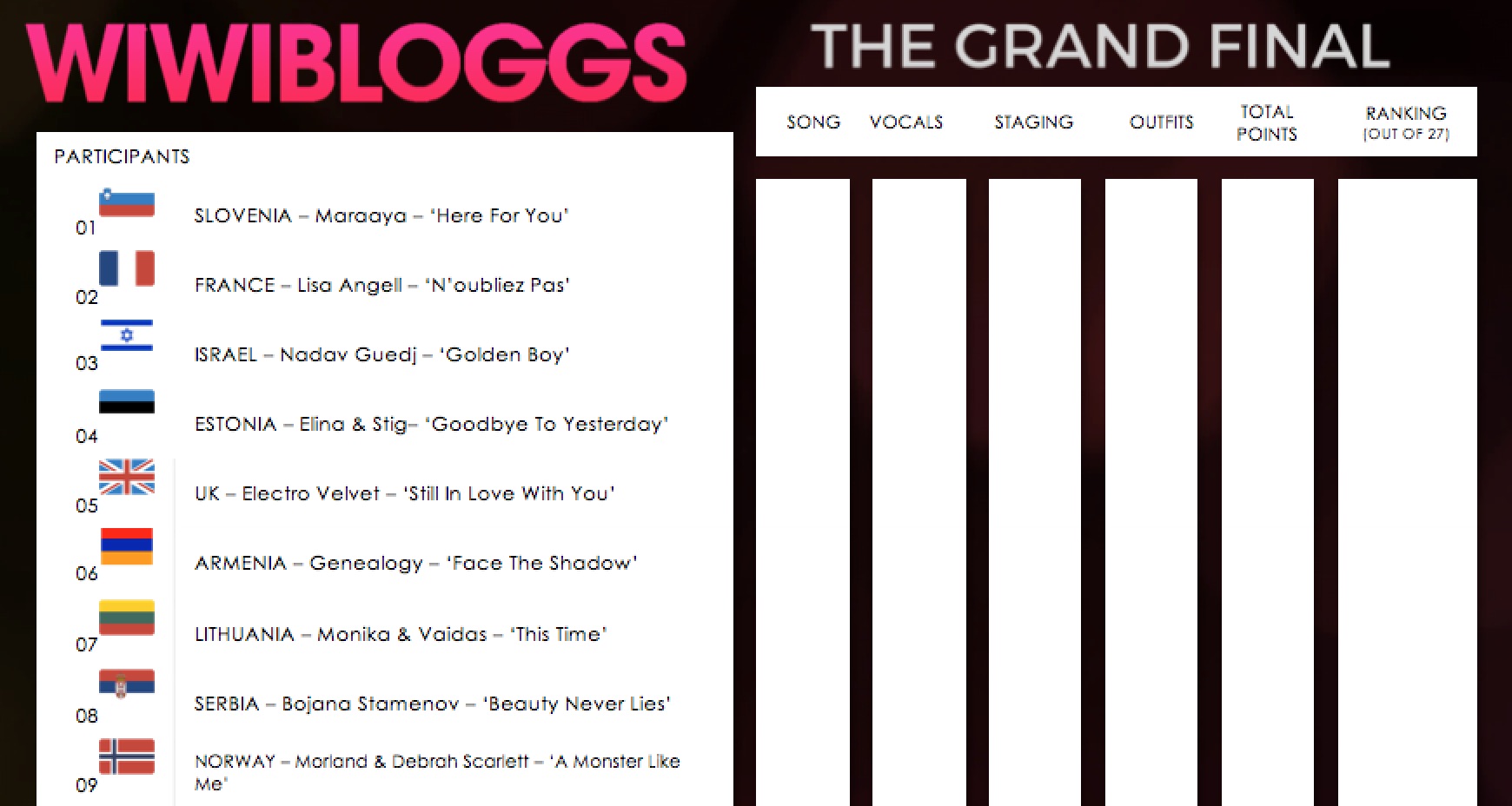 Agreeing with Otna’s selections and in that order.
I would also throw up Belarus as the fourth but it was not really a duo so….

Jury final was wonderful. The only thing missing was william and his Music

The Czech duet is my favourite and then Slovenia/Estonia are right behind, but the quality is generally really high with most of these.

Mine is A monster like me followed by Hope Never Dies.