Post Eurovision Depression may be setting in, but fear not! The Junior Eurovision 2015 season has just begun, with Albania becoming the first country to select their representative for November’s contest – Mishela Rapo with “Dambaje”.

After several interval acts, including a special performance of “Carry me in your dreams” by Albania’s 2009 representative, Kejsi Tola, the jury decided that Mishela would be the country’s second ever Junior Eurovision representative. “Jeto” performed by Wendi Mancaku & Vanesa Sono finished second while “Hëna – çapkënia” by Dario Zela came third.

It was second time lucky for Mishela, who also tried to represent the country in 2012. Then she was beaten byIgzidora Gjeta with “Kam Një Këngë Vetëm Për Ju”, who finished 12th overall. Can she do better this time round in Sofia?

FOLLOW ALL OF OUR JUNIOR EUROVISION COVERAGE BY CLICKING HERE

#BuildingBridges: Should the two Belgian broadcasters join forces for Eurovision? 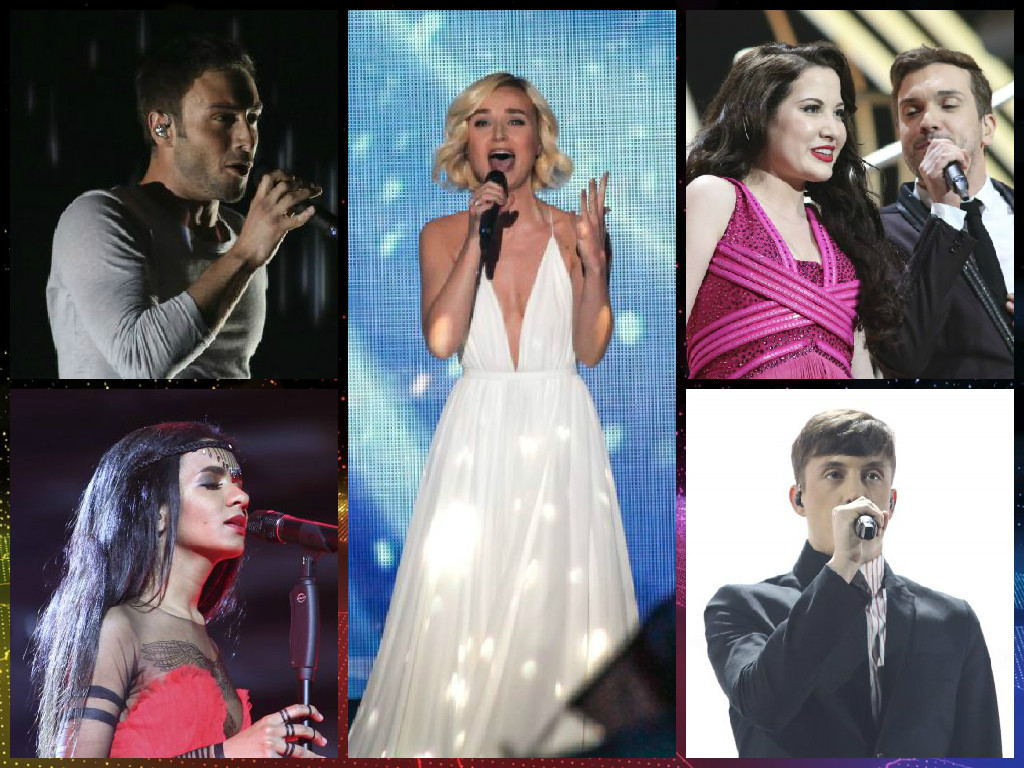 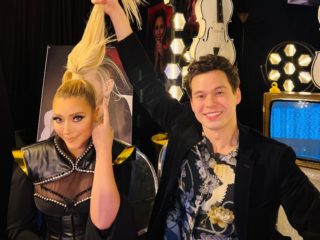 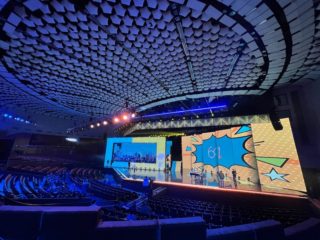 Good song much better with their first song at that contest. It will get many points from televote but we will see how juries will react to this song.

Cool song but if that staging is sh*t then she’ll be overlooked. Remember 2012!

There is a big misunderstanding about Festivali i Kenges and also about this festival. Guys, both these festivals have existed before Albania participated in ESC and JESC. This year is the 54th edition of FiK and the Children Festival is even older. These festivals are anything but the national selection of (J)ESC. Just because the winner represents Albania in Europe, it doesn’t mean that we are making these songs to earn points in there.

Sorry, but that’s awful!! (she is a junior Hersi though..;p)

This is a very childish song, but i like it. Its a JUNIOR eurovision song contest not for those adults all sending ballads. But i think it needs a good draw.

Aminata who? This is Burkina Faso realness!

Change the song to a good ballad, like “Jeto” vor finish last.

It’s not great but it’s catchy enough. Don’t think it’s gonna do all that well, although we’ll have to hear other entries first to see.

I like it! It’s ultra-Disney but I’m okay with that. Albanians must be into that because they chose Diell for the adult contest before the song was changed, and now Dambaje for JESC.

I actually really love this! I’ve listened to it like 10 times alteady. The voices are really beautiful and it gives me goosebumps.

Damn, this is such piece of crap, it makes me wonder if albanians will once again be cry babies when it ends up last and blame the Global Warming for their misery! When will the JESC become about kids and not about soon to be adults trying too hard?