Stockholm and Gothenburg may be the bookies’ favourites to host Eurovision 2016, but Sveriges Radio reports that officials in Örnsköldsvik have entered a host city bid anyway. In case you aren’t familiar with this city of pulp mills and ethanol products, wiwibloggs is here to help. Its Fjällräven Center (formerly Swedbank Arena) can hold 9,800 people for concerts, and it hosted both the third semi final of Melodifestivalen 2007 and the 2008 European Curling championships. Par-tay! So put your prejudices to the side and let’s explore why Örnsköldsvik is a wildcard worthy of your consideration.

1. Because Örnsköldsvik is super hard for non-Swedes to pronounce, which will lead to moments of great comedy as the commentators try to say it right. Julia Zamiro will be the only one to succeed.

2. Because f*ck hotels: Maria will let five people stay in her house for 89 euros a night! 3. Museums? We don’t need no stinking museums. This map of Örnsköldsvik attractions features a water park. Only a water park. And it’s named PARADISE! 4. It’s the birthplace of Hans Hedberg, a sculpter known for his ceramic fruit. …which was very large. 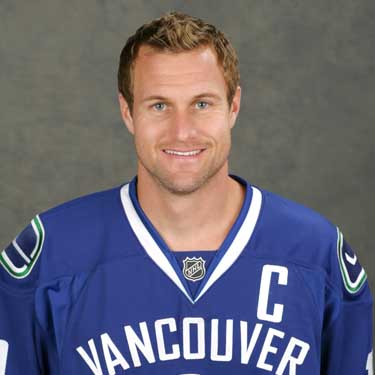 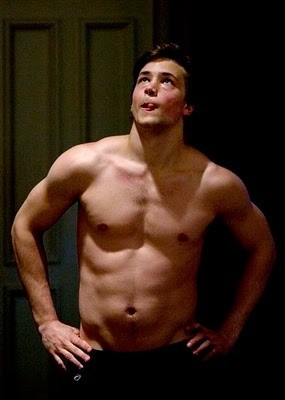 6. Because Eurovision 2015 winner Måns Zelmerlöw has endorsed Örnsköldsvik as the host city, according to the city’s Eurovision ambassador Peter Forsberg.

7. Because it’s home to Ting 1, a controversial apartment building that looks like a game of Jenga gone wrong.

8. Because it hosted the first semi final of Melodifestivalen 2010, which gave us Salem Al Fakir, who almost beat Anna Bergendahl in the final.

9. Because the Fjällräven Center welcomes ladies who lunch…while watching hockey. A recent lunch menu included fish with tarragon and jelly pancakes with bacon and lingonberries. Mmmm.

10. Because the Fjällräven Center is home to Örnsköldsvik’s MODO hockey team, and maybe they’ll linger around the locker room during Eurovision! 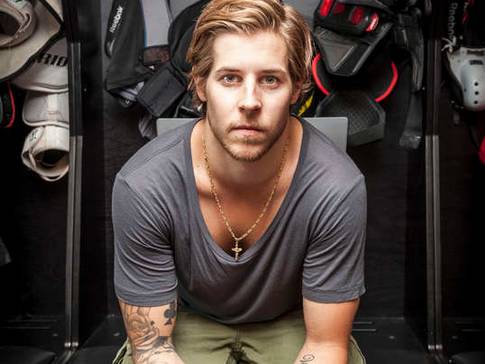 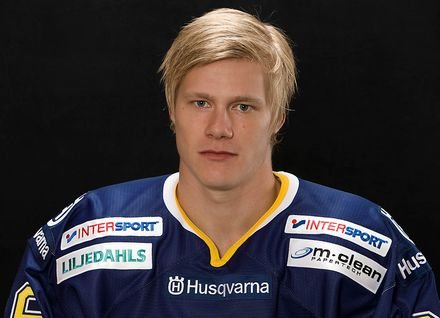 So should SVT showcase a new part of Sweden? Is Örnsköldsvik in it with a chance? 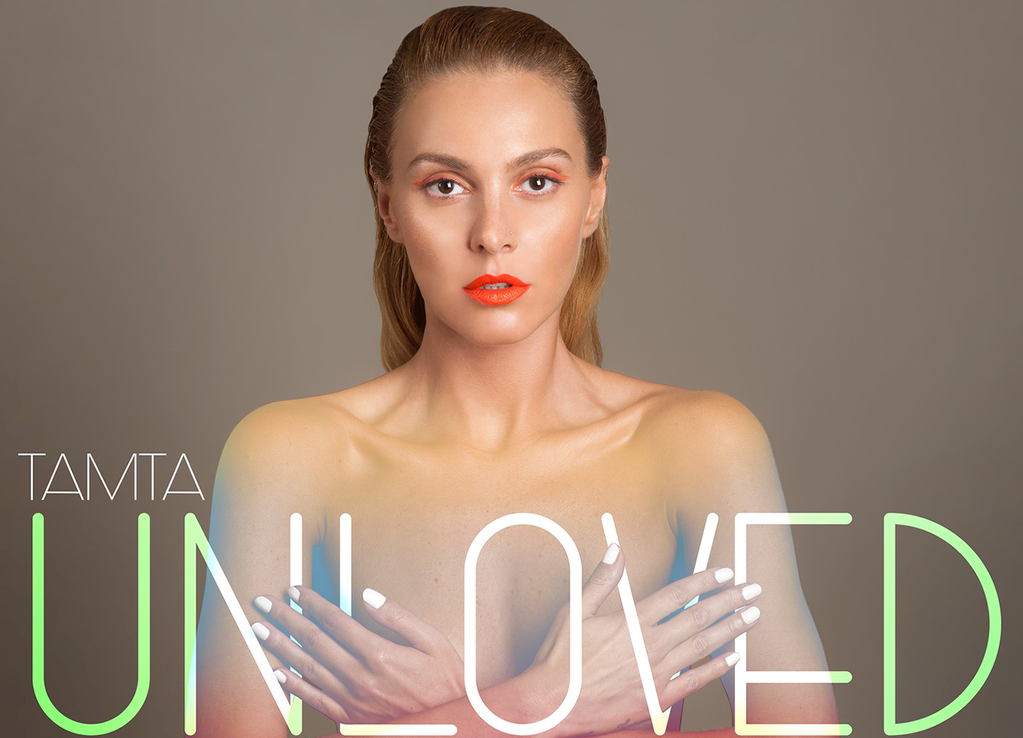 Greece: Tamta says she was meant to enter national selection instead of Maria Elena Kyriakou

Scandinavium might aswell host it as denmark are going to win next year and that stadium represents Scandinavia. It will be full of nords and sweds and dans and a few icelandics hah

“Unfortunately that’s not very helpful, since the “i” in “bird” is pronounced differently depending on where you’re from, anywhere from an “uh” to an “er”.”

Good point. Maybe I can specify and say it’s in British English, as heard here: http://dictionary.cambridge.org/pronunciation/british/bird

Though that pronounciation can probably differ a lot too, depending on where you live in the UK. 🙂

Unfortunately that’s not very helpful, since the “i” in “bird” is pronounced differently depending on where you’re from, anywhere from an “uh” to an “er”.

I am all for mixing it up and having a new city host! And I really do hope that hockey team sticks around for the party…

@ mario
The future monarch of Sweden is crown princess Victoria not her brother Carl philip.
She is the next Queen

13. No need to buy water, you can drink straight from the water tap, for free! 😀

12. Every Eurofan should be upset as a bottle of water costs three euros in Sweden. Italy would be great as cheaper, and warmer, and a new country. I still hate juries took us back to the Cold North!

11. because it will give Eurofans one more reason to slam Sweden and complain that it should have been in Rome.

You spell Örnsköldsvik correctly but you struggle with should?

Ahh we’re still in love with you anyways <3

Wiwibloggs convinced me more on the Scandinavium. Yet I still put the Tele2 arena as my favourite.

Italy has 10,000 places more known than this

i was going to say no but these pictures of hot men convinved me. ornskolswhatever 2016!

Yeah, now we want more trolling unknown – behind the sun located – Swedish cities, as candidates to host.
I thought the granpa of no.4 was known for his – Guines world record sized -eyebrows.

Sounds good. It’s cool when new cities are given a chance to host ESC.

The pictures of those hotties are irrelevant, I’m sure we can find blond hunks in Stockholm and Gothemburg too. Now, if you said the entire local hockey team was willing to do an interval act half naked, we might be talking…

@ Mario, why this? Please don’t fake me !! everyone can see i am the real and GreAtY Mario Vision of Gay Love <3

Övik is kind of a cool alternative. No more bigger-better-more each year. Remember Harrogate, Millstreet, …?

Ö-vik is an abreviation for the city commonly used. Now EU-friends, the “Ö” letter is kinda hard to pronounce. U need to listen to it, and practice 😀 I guess the closest english thing to the Ö is “eh”. But not even that is accurate =/

Ok number 2 convinced me örnsköldsvik 2016 it is

Today except the fact its the GreAtY day that Mans celebrates his 29th birthday we have the royal wedding of Sweden too! <3
The future King of Sweden Prince Carl Philip is getting married! <3
And he is very hottie babe! <3

@ Well you can really try but you can’t fool me..

Because of a minor typo in my mail adress my avatar changed..

While I agree with most things on your list, except the pronunciation ( urn-shurl-dsvik.) But I learning Swedish atm anyway.
I like the idea of Örnsköldsvik , but I think the arena is too small, even if there were hunky hockey players. The town is beautiful next to forest and the sea, but it’s too far north and out of the way. I don’t know if the infrastructure will cope with 30,000 euro fans and hundreds more with press and delegations.

JiM * The Vision of Gay

That WoULd be The gReatEst host citY
I loVe MarIo

YES PLEASE! I am in love with this article, especially number 5, mrau!

Number one is so true too – slay a little Julia <3