Soraya Arnelas, the Spanish representative in 2009, doesn’t have any plans to come back to the Eurovision Song Contest. The “La Noche Es Para Mí” singer won’t be joining the very enthusiastic bunch of Spanish Eurovision stars craving for a comeback, according to Spanish news site Fórmula TV.

Soraya has just released her last single, “You Didn’t Do It”, a ’70s-themed disco song. The singer commented that she liked Edurne’s performance in Vienna, and that she didn’t think Edurne had received more criticism than usual. Both Edurne and Soraya took part in the fourth series of Operación Triunfo (Star Academy) and ended amongst the finalists. Did they perform together? Sure they did!

Soraya was one of the names Rosa López mentioned for her dream supergroup a few days ago. Unfortunately, it will not happen. Are you deceived or rather relieved? Tell us below! 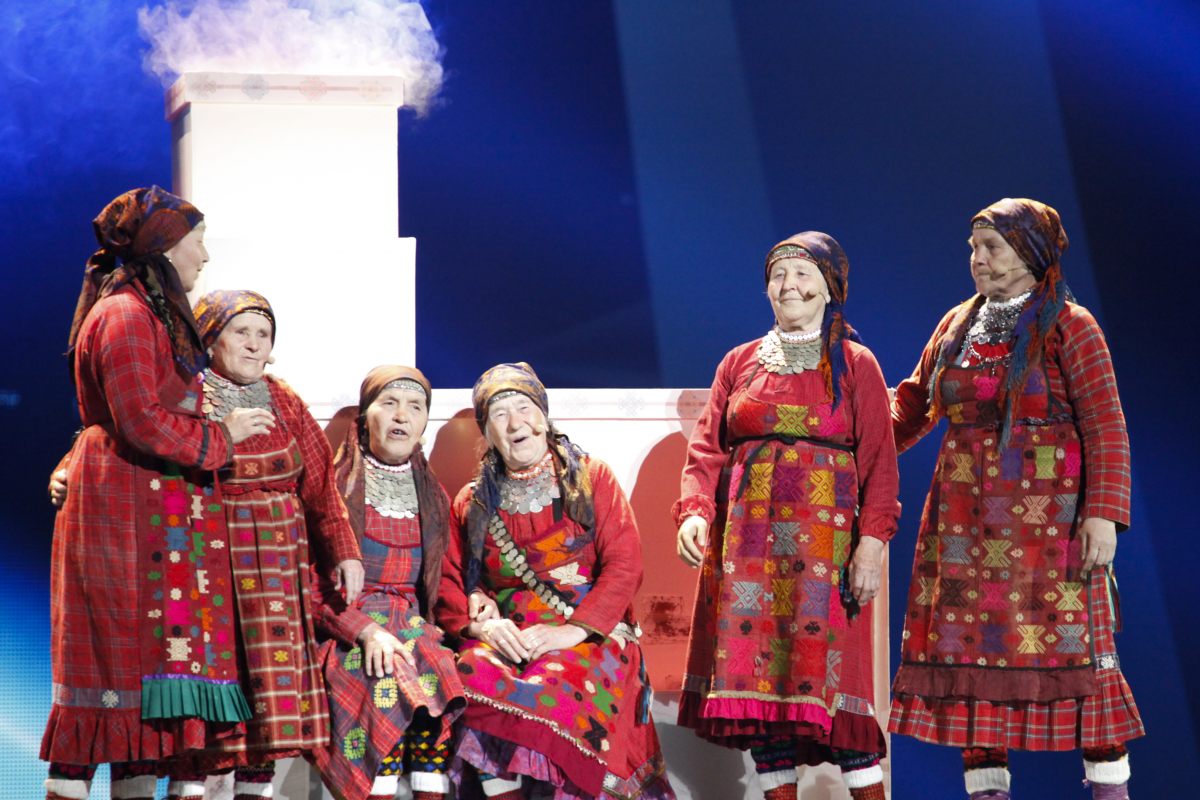 LIST: 24 Eurovision facts that will make you feel older than the Buranovskiye Babushki Both Edurne and Soraya failed in ESC and they come from the same show… next time they shouldn’t select artists from that show LOL.

Soraya’s experience in ESC must have been really bad considering she came almost last while she was a favorite to reach top 10. Poor her, so underrated.

Alright. Back to Calvin.
Great to have the show back – this one was especially hilarious! 🙂

Well as she wish…Her decision must be respected..
If the chapter EuroVision is all over for her then fine..

Her song in 2009 was really good…She could had done much better under different circumstances..

After Finland, Spain had the worst song for me in 2009… Spanish representatives always overact and it’s hard to focus on their performanes because there are too many things happening on the stage.

I haven’t seen any demonstration on the streets asking her to come back.

@Daria you are not Daria. You are Derrier, pls.

Oh damn, Daria is here. I am surely going to take a look

I am Daria Kinzer, the Croatian representative for Eurovision 2011! Do you want an update of my life and all my adventures? Well, you can! I recently visited Armenia where I met Kati Wolf, Genealogy and some other Eurovision artists 😀 You can see everything in the video below!

Soraya’s song is really underrated – even amongst a very strong field in 2009.