Junior Eurovision was hit a double blow today, with the announcement that both Sweden and Cyprus are likely to be absent from the 2015 contest. The news was broken by the official Junior Eurovision twitter account, in response to questions from fans.

Despite having just won Eurovision last month, rumours began to circulate online that Sweden were withdrawing from the junior contest. Sadly, they turned out to be true. Junior Eurovision HQ were notified by a SVT rep, who cited restructuring at the children’s channel as the issue. This isn’t a total surprise as SVT announced back in January that there would be no Lilla Melodifestivalen (Junior Melfest) this year.

@EurovisionEmily we will technically only know when @JuniorESCPress confirms it. but I think so:(

@orestmahlay There has been some restructuring at the children’s channel, so for this year is seems like they can’t, but we’re not giving up — Junior Eurovision (@JuniorESCPress) June 29, 2015

@orestmahlay Just this year. We’ll bring them back next year 🙂

As of now, it is unclear whether TV4 have been approached to take over the Swedish entry. The commercial station was responsible for selecting Sweden’s Junior Eurovision entry in 2006, 2007 and 2009.

Following a four year absence, Cyprus returned to critical acclaim in 2014. Alas they failed to light up the scroreboard, finishing ninth out of 16. After a relatively successful Eurovision campaign in May, we’d hoped that they’d be sticking around for Junior, but it’s not to be. Once again, Junior Eurovision HQ confirmed the withdrawal on Twitter, blaming a lack of budget. However, they do add that there are some “other options”.

Unfortunately they don’t have the budget to particpate this year but there are some other options we’re going to try https://t.co/qSPgstjbsj

Today’s news comes just days after Croatia revealed that they too are leaving the contest. Thankfully, it’s not all doom and gloom. Ireland are set to make their debut this year, while Albania are participating for the first time since 2012. There is also a strong possibility that Spain could also make a comeback. November’s contest in Bulgaria is still set to be better than ever! 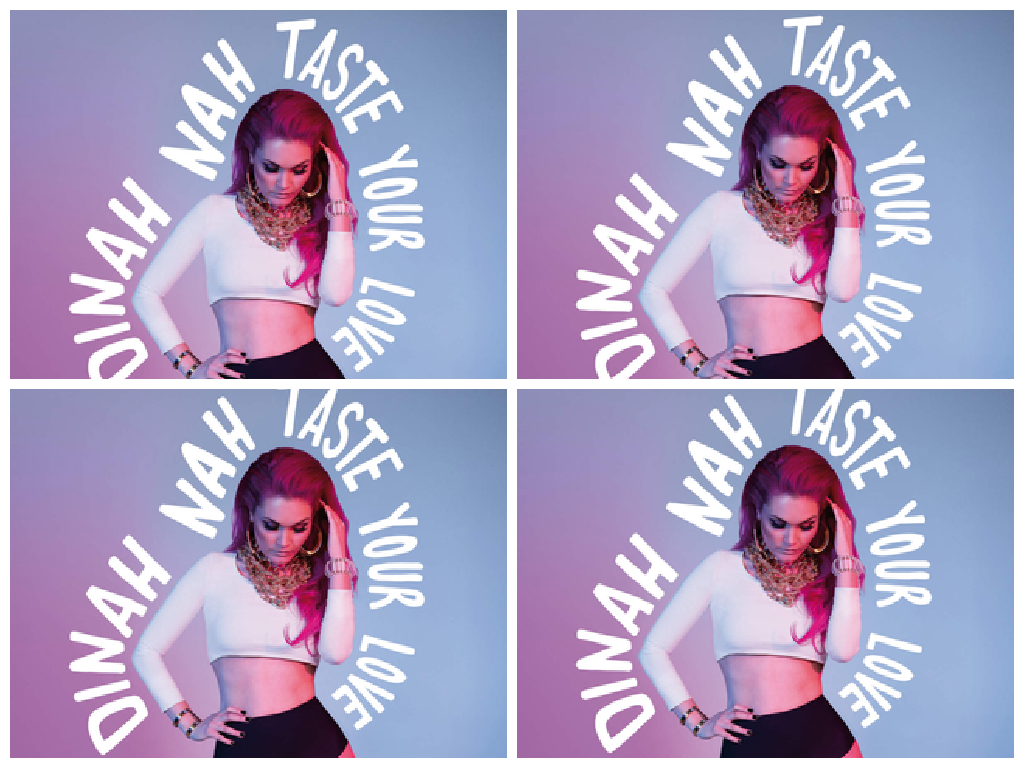 Melodifestivalen’s Dinah Nah hits the club on “Taste Your Love” Sweden’s JTR find their sweet spot on “Centre of Everywhere” @Jonas
I’ve a feeling the Irish entry will end up being 50/50…English and As Gaelige. Probably 100% Irish at the national final, but it will go 50/50 to appeal to a larger fan base, yet still represent the Irish language.
So yeah, I’m sure Sweden would be a strong voting ally in a situation like this.

Pointless contest, might as well get rid of it.

Ireland’s entry will be in the Irish language, not English, so who knows if Sweden would give them any votes anyway. Will anybody?

Who the hell in their perfect mind still wants to be entertained by this? Watching children singing songs that have no relevance or showcase any kind of musical craftsmanship suitable for these ages …. and seeing them competing without the full grown psychological maturity any competition requires is obnoxious to me. Always hated this concept and it’s a complete waste of money … allow children to learn music but don’t ask them to compete as if they were adults. And I hope Greece does not dare to participate in it … it would make them look like a bunch of… Read more »

JESC is boring and a waste of money.
Even kids these days don’t listen to songs like that …. It would have done quite well as a concept in the 90’s but now It is quite old-fashioned and boring that it should be canceled.

Oh no…!!! 🙁
Sweden is my favorite country in jesc, bringing good and modern songs every year (since I watch haha).
I really liked the entries from 2011 to 2014.
It’s really sad that a good country is withdrawing.

Unfortunatly Sweden is out.

But an Eastern contest?! Don’t think so. We got Italy, Malta, Netherlands and Ireland.

:'( Why Sweden? They always gave the best song in JESC!

No please Sweden, Cyprus you can go but please Sweden stay Eurovision ( including junior eurovision) isn’t the same without you!

Such a shame, just as Ireland makes its debut, it loses a potential voting ally in Sweden. The JESC needs more western, traditional European countries taking part. We only have The Netherlands, Italy, Malta and Ireland.

Hopefully Norway will return and Germany will debut. JESC has potential.

I know a lot if Dutch people watch JESC and in the Eatern countries it is very popular (Belarus, Ukraine, Russia, Armenia and Georgia).

Don’t be so negative. It is something fun and nice.

@ Anonymous
THANK YOU..
At least here is a polite normal answer instead!

@ Patrick
You really have issues…How do you dare refering to me like that?
But what can you expect really from a german like you?
The place here is full of rude & obnoxious people…Such a shame..

@ Patrick
Thank you for replying that ”kind” to me..
And yeah like its my fault really that i didn’t know this info??
You go get some manners instead..

@ anonymous: Because I’m sure that the first thing on Greece’s agenda is to participate in Junior Eurovision, am I right? If the No vote wins, they might not even be in Next Years Eurovision.

Does anybody anywhere care about it?

Nobody in Sweden cares about jESC, so it’s just as well.

@Mario, don’t worry, Ukraine is 99% confirmed, Russia, San Marino, Serbia and Montenegro are likely, Greece and Spain have intentions of returning, Germany and Hungary might debut, and if all this happens, there could be 19 countries this year…

Mario, get a life! at this time of the year you never have more participants than that. JESC 2013 hat about 6 or 7 in June 2013. Your comment makes no sense

That’s really unfortunate 4 our Junior Vision of Gay Love…
So currently only 10(!) countries have confirmed that they will participate in the contest!
This means that if another country doesn’t confirm participation that not only all the countries will get points but the last one will receive 2 points instead of 1!
The all time negative record was 12 countries taking part & now we have just only 10!
And Sweden that was always present every year now is OUT sadly!

It really seems that its a very hard year 4 our Junior Vision..

Ah no! Unlike in the ESC, Sweden has been my favorite in the JESC for the past two years. That’s sad! And the Cypriot entry last year was amazing. Double bummer! On a side note, I would love to see Portugal enter the JESC. I think they would do much better than they do in the adult version, as foreign languages seem to be embraced in the JESC as compared to the ESC.

WHY?!?! They both sended great songs in 2014, butt both can still participate in the contest… Imean, Sweden was my number 1 and Cyprus my number 2.
Greets from The Netherlands

I think SVT did it because they need the money for Eurovision next year maybe! I hope that TV4 could do JESC because we need some more countries in JESC! Maybe TV2 in Norway could also do JESC! And maybe my country could finally debut but I don’t think NDR will do that! Maybe Spain and Portugal could also come back! I also hope that Hungary will debut! Let’s see what will happen in the next months!

No one cares about JESC in Sweden. It’s not even broadcasted on SVT 1. People here stopped caring about this contest 10 years ago.

Sweden should’ve withdrawn years ago. They’re too good for this contest.

I saw JESC in 2014 after many years, because there were some good songs. But what I saw was little kids trying to be grown ups and I think that JESC should be abolished.

Cyprus should not return. They were robbed in 2014.

Wow, that’s disappointing. Would’ve been good to see 18 countries participating again. That Cyprus song was really underrated now that I relistened to it.

If I were to come over all Scrooge, I might say scrap the whole thing altogether. Perhaps then we mightn’t have to endure the insufferable little brats on the REAL Eurovision.