On July 3 BNT, Bulgaria’s state broadcaster, and BTV, the private channel it has partnered with for Junior Eurovision 2015, officially kicked off their search for the country’s JESC 2015 singer. As we previously reported, aspiring pop stars aged 10 to 15 have until July 23 to submit audio and video footage of themselves dropping it Mariah Carey-style. Those lucky enough to make the shortlist will compete in a national selection on the popular Slavi Show.

Following the announcement, Slavi hosted three people near and dear to JESC in Bulgaria: Evgeni Dimitrov, the producer and stage director for Bulgaria’s 2014 entry “Planet of the Children”; Ivaylo Valchev, part of the Slavi Show crew and the organizer of this year’s national selection; and Krisia Todorova, Bulgaria’s pre-teen starlet who placed second at last year’s Junior Eurovision.

What they had to say

Slavi: “As all of you know, thanks to Krisia we’ve got the possibility to host this year’s edition of Junior Eurovision here in Sofia. This year we are organizing a contest for young talents and my friends Evgeni Minchev and Ivaylo Valchev will provide us more information.”

Ivaylo Valchev: “It’s good for us, because Europe will see how we do it, how we work here and how we organize a contest like JESC. The organization of a Eurovision event is so hard and so many professionals from all around Europe will come to work with us as part of the Eurovision crew.”

Evgeni Dimitrov: “First of all, it’s good opportunity for us. Last year the EBU invested so much in this competition and Malta rediscovered itself through showbiz.”

Krisia, who is known for performing covers of international hits, can work her tongue in many languages, and she demonstrated that again on Friday evening. She performed a cover of “Soy Mi Mejor” (I’m my best) from the Argentine telenovella “Violetta”. She’s still got it! 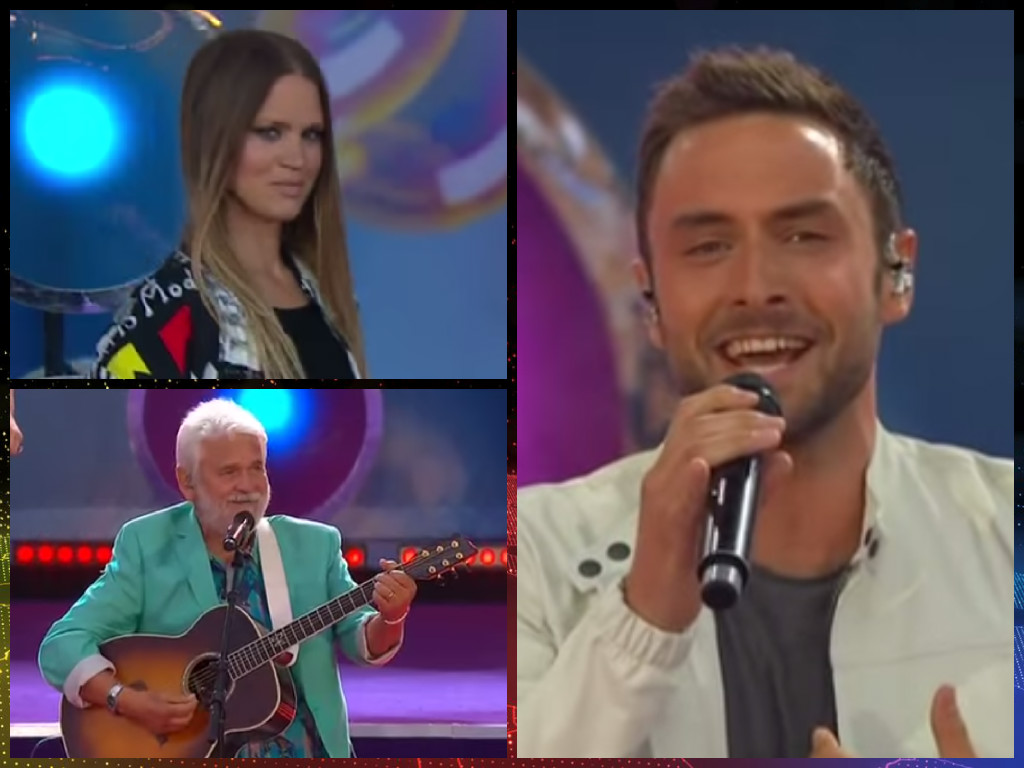 France’s Lisa Angell: I had prepared for defeat at Eurovision

We Will Know The Maltese JESC Song of Malta In 4 Days People! :)

Oh now that we are not busy with the adult Vision im gettin more & more focused on the Junior Vision 🙂
I really want to listen the songs now! I do wanna wait any longer! <3 🙂

Only Albania has chosen their song…Its not bad at all & nice enough…It can do well..
Now Malta is the next 2nd country that will gonna chose the maltese visionary entry song in 4 days! <3 Yaayyyy! <3 🙂