Ciao Roma! In late June, dozens of music stars across Europe strutted to the Italian capital to perform live at Piazza del Popolo as part of the Coca Cola Summer Festival 2015. Fifty artists, including Eurovision 2015 winner Måns Zelmerlöw and Italian Eurovision alumni Emma Marrone and Marco Mengoni, sang their greatest hits. What’s more, the festival lasted for four days and was transmitted live through Radio RTL 102.5. The TV broadcast was separated into a series of episodes, broadcast by Channel 5.

Y’all should know that Måns is touring Europe this summer and fall, and he is making the most of his time abroad. While staying in Rome the Swedish singer indulged in a thick and meaty pizza!

When in Rome… 🙂 yes, the lighting is great in this picture! 😉 #heroesitaly

Here is a slice of his performance of “Heroes”:

Marco Mengoni, the Italian representative in 2013, was also there and he had a blast:

Emma Marrone (Italy 2014) also appeared at the festival, where she did a duet with Elisa and their students from Amici 14. The young artist performed her new single, “Occhi Profondi”.

Who did you love the most? 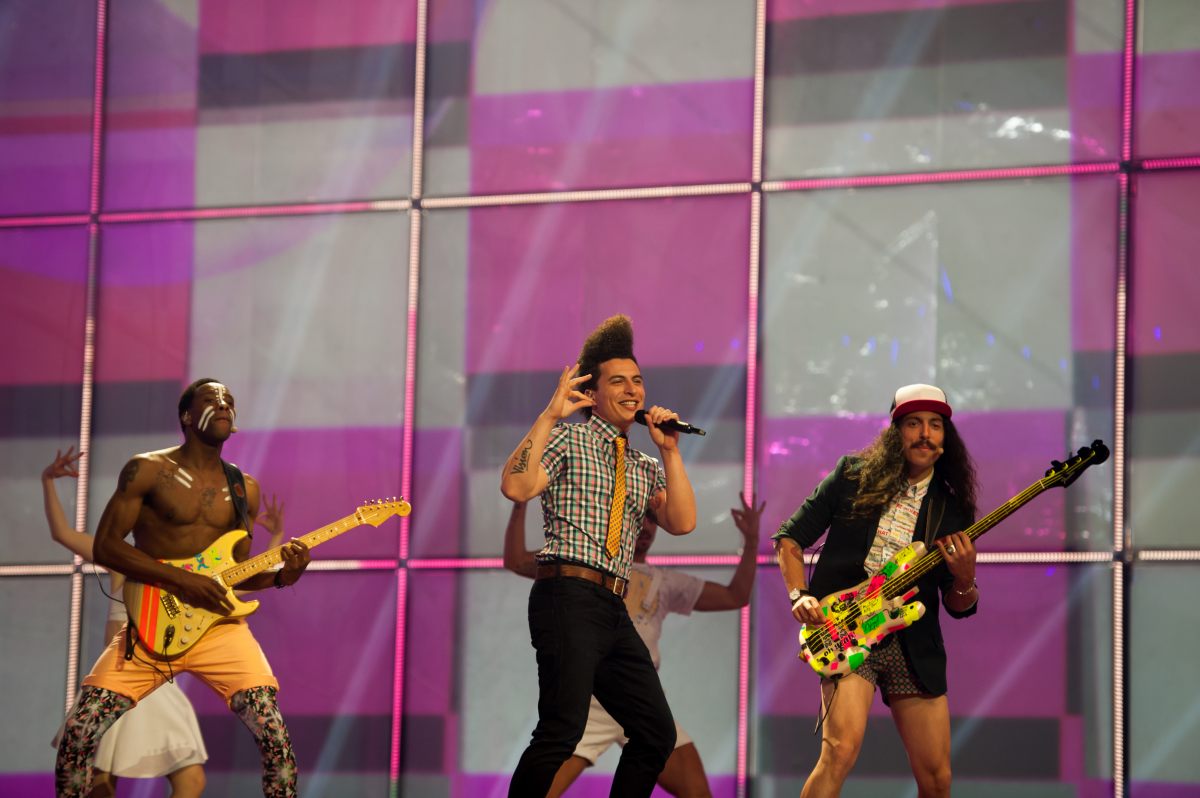 France at Eurovision: What’s the problem? I would say that it’s not so much luck as hard work. Never ever, seen someone work harder, in fact.

We Are The Heroes Of Ourselfs

Really dreamy that Mans will have his name now listed as one of the big winners of our Vision in the GreAtY hall of fame..
Bravo to him…He had the luck on his side definitely..

There a places like Spain, Poland & Greece where Heroes still charting very high and who still won’t get a visit on the Heroestour. Instead he stops in Italy, of all places? Sometimes it feels like Måns Zelmerlöw like to live a little bit dangerous.

Yesterday was the premiere of a solo concert of Polina Gagarina, which took place on 21 February 2015. Then she did not know that will represent Russia at the Eurovision Song Contest. Too bad she could not bear that’s performing on stage in Vienna https://www.youtube.com/watch?v=UUzTnTas8cc