The cover of my upcoming French album #ToujoursUnAilleurs to be released on October 9th ??????

The album’s title also hints at Anggun’s very global identity. Born in Indonesia, she became a star while still a child, eventually moving to France as a teen in search of even bigger opportunities. Her debut album Snow on the Sahara, which dropped in 33 countries, became the best-selling album by an Asian artist outside of Asia. The title single topped the charts in Italy and Indonesia, and reached #22 on the US Adult Top 40.

Since competing at Eurovision in 2012 and releasing her fifth album Echoes, Anggun has spent a lot of time in Indonesia. She has served as a judge on Asia’s Got Talent and on X Factor Indonesia, where she became the highest-paid judge in the history of Indonesian television. With her voice and look and spirit, this sister deserves every penny!

Chatting with Anggun in 2012 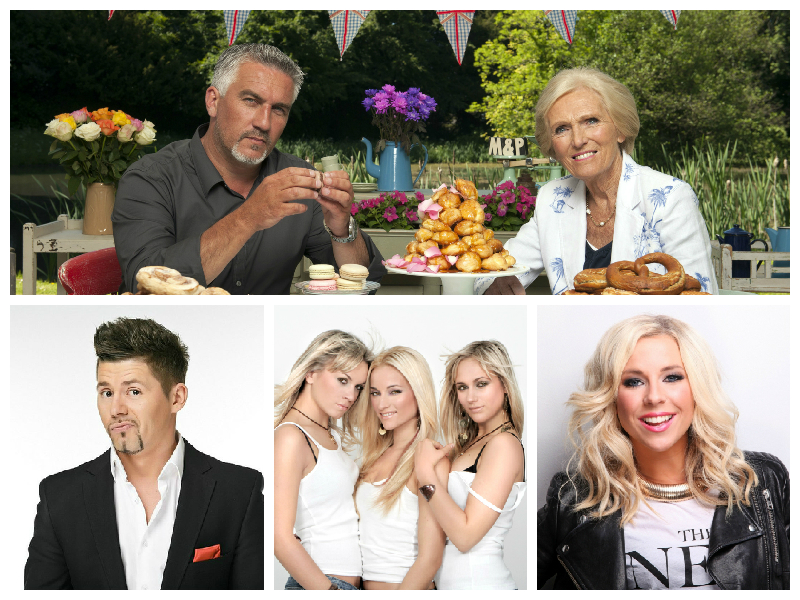 Yes! I do lover her… success for the upcoming album. :*