Eurovision may be a battle of songs, but usually the winner has one hell of a voice. And so do the acts that finish further down the scoreboard. This year France’s Lisa Angell dropped the power of the French chanson. Italy’s Il Volo turned three killer voices into one. And Russia’s Polina Gagarina sang-it-out like only a true diva can. Yet there was one lady who could shatter glass all over their heads with her fierce voice and precision. After counting 4,658 votes, we can now reveal that Latvia’s Aminata Savadogo has won the Vision Music Award 2015 for Best Live Vocals.

When delivering “Love Injected” Aminata balanced power with pitch perfect perfection. The professional jury, which ranked Latvia second behind Sweden, wasn’t alone in loving Miss Savadogo. Ahead of Eurovision, the Wiwi Jury — our in-house panel of musical unprofessionals — showered love all over “Love Injected” and its maestro. Here’s what one juror wrote ahead of Eurovision:

Aminata knows who she is and she ain’t changing for nobody. Rather than forcing herself to fit with Eurovision, she’s pushing the contest forward with her distinct, other-worldy sound. “Love Injected” showcases power and restraint in equal measure, and Aminata is so avant-garde she makes Margaret Berger seem pedestrian. The chorus explodes like a nuclear bomb, and her Amazon-inspired dance moves could disarm the most aggressive tribesman. Take note, Europe. A star is born

Aminata follows in the footsteps of 2013 winner Zlata Ognevich from Ukraine and 2014 winner Ruth Lorenzo from Spain. 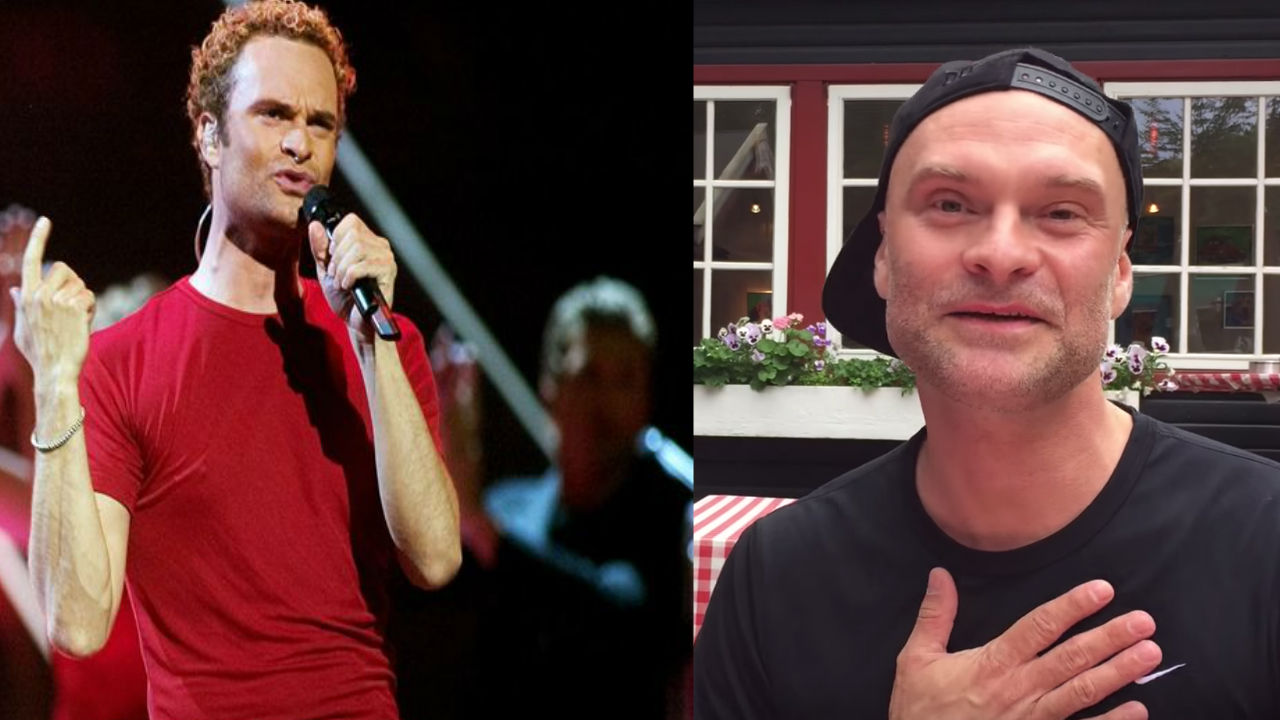 Well done! She deserves this the most!

My favourites: Il Volo & Guy Sebastian – I was very impressed with these, also Lisa Angell. I thought Aminata came across as a bit screamy and she, like the Russian singer & the Serbian singer, did nothing for me. I loved Lisa Angell – but why on earth wasn’t her song about freedom of speech? I think she would have done very well if it had been. In the parties, Guy Sebastian seriously dominated the vocals, but he was less impressive on the night compared to the others when the environment was one of a large separation between the… Read more »

Well deserved win. Aminata was easily the most unique entry and best vocalist of the night!

Screaming is not the same that singing, people. Polina, Bojana and Lisa had the best vocals.

She was just dreadful.

Love Injected is actually a easy song to sing. But Aminata just screams, face it. Guy had the best voice by far

The Daniel with the green avatar is not me, js.

I did not like the final list of nominees to vote on as I do not think they had particularly strong vocal performances. Maria-Elena, Vaclav, Elnur and Nina Sublatti all were more memorable for me in terms of how well their songs were sung.
Out of the nominees, Guy was probably the strongest and Polina was painful.

If you look at the votes it was a three horse rece between Il Volo, Polina and Aminata, and deservingly so, any of them could have won. Aminata truly slayed, “Love Injected” is NOT an easy song to sing and she was pitch perfect in every single live performance.
lol @ people saying Piero, Ignazio and Gianluca can’t sing and repeting same old jokes/arguments as if they were still fresh.

There’s hope for this site yet. A deserving winner.

@Edurne fans … JEEZ, GIVE IT UP ALREADY!

@Irene, it was only a matter of time before someone mentioned Edurne. She was completely talentless and managed to screw up notes whilst standing still. Plus the complicated (and quite good) dancing was done to just music before the final chorus, not singing. Yay for Aminata, she is my favourite after the show. I think Marjekta should’ve been on this list over Il Volo or Bojana because her vocals were flawless (with the head nodding). As for Il Volo, they weren’t that amazing tbh. Gianluca is just hot and probably got votes from that; Piero actually had a really good… Read more »

Latvia was easily my favourite this year. Aminata was brilliant. And Bojana is also on this list so this could not be any more wrong for me.

deserved winner, hopelfully latvia will give us something equally awesome next year and they might even win.

People still have a hard time understanding the true meaning of both “singing” and “screaming” … but coming from the world of Eurovision where for many years being a great vocalist meant nothing for televoters … this lack of knowledge does not surprise me at all … “we televote” but in the end what the hell do “we” know about the music “we’re” voting in? Nothing … except if there are grannies baking cakes and drag queens dressed in silver outfits jogging on stage for no reason … singing? Exactly, what the hell is singing, anyway, to “our” ears? Great… Read more »

definitely a worthy winner, i think italy should have been second

Aminata was good but Bojana was flawless. Last place is a crime really.

Deservedly so. She was fantastic.

@Irene the conditions in which one sang are irrelevant. If Edurne’s vocals were weak because of her vigorous movements, it doesn’t change the fact that her vocals were weak.

Love Injected’s live version is SO much better than the studio version!

Winner of best vocals in 2003, Alf poier! Seriously this guy should could have won in 2005, I mean how did global kryner beat him? Wiwi blogs should do an article about this scandal!

Wow, really? Her voice is really good, but not the best. She was only standing still, and that obviously helps the vocals and the breathing is better. Edurne was dancing and singing at the same time, which is quite complicated, and the performance was marvelous. Also, reaching high notes doesn’t mean your singing is the best.

Yep. My favourite. It just had to be her. She had the best vocals on the night. I’d have put Guy Sebastian in a close second though.

Guy was the best