On Sunday night five-piece boy band “The First Kings” announced their arrival on X Factor UK with a flashy backdrop that showcased each member. Eurovision fans may have recognised one-fifth of it. Band member Josh — a.k.a. Josh Standing — was one-half of Clarissa & Josh, who sang “Top of the World” during the final of Finland’s UMK 2014 (its national selection for Eurovision).

Josh and Clarissa came sixth out of eight acts in the final, but Mr Standing is making up for that now! The group’s high-octane performance of Mark Ronson and Bruno Mars’ “Uptown Funk” left Cheryl Fernandez-Versini (that’s Cheryl Cole, y’all) with her mouth open and compelled her to give them a standing ovation. The group passed through their first audition with a full sweep of yesses from the judges.

The First Kings on X Factor

We’ve got to say: We love Josh in this new group! Him and Clarissa were somewhat dance-impaired, but as part of The First Kings he is bringing his A-game (which includes plenty of attitude and ass-shaking). Shout-outs in the Daily Mail and Digital Spy have followed.

The UK is FLIPPING OUT 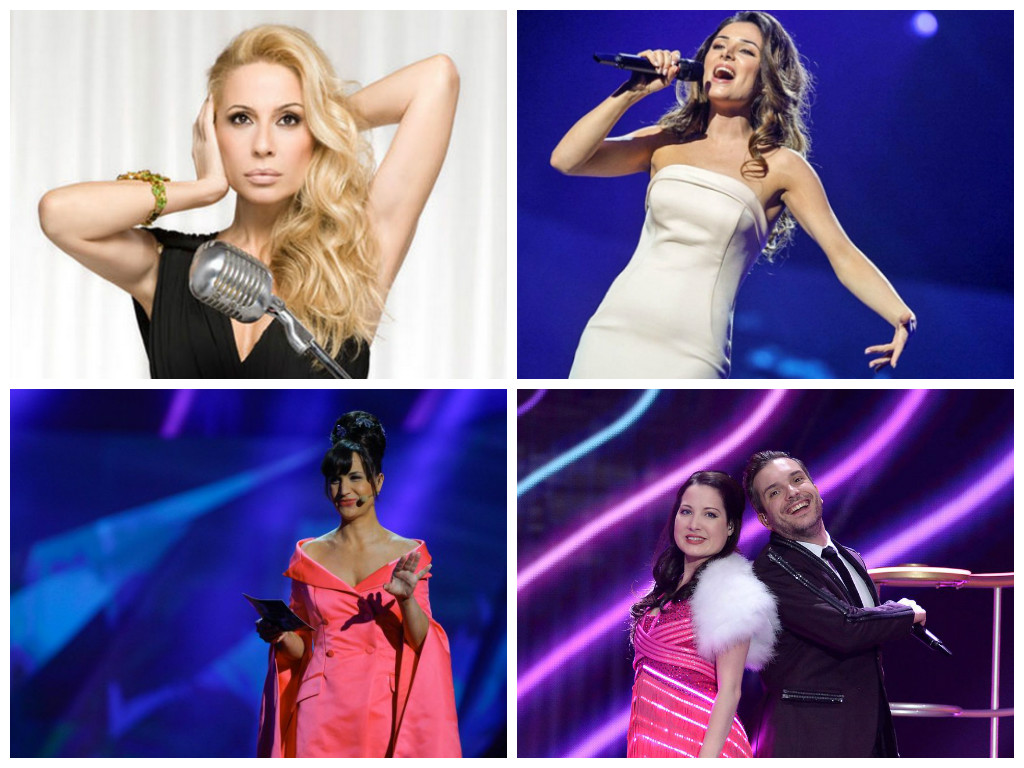 Would they go to Eurovision… maybe with a song like Denmark 2014 or Australia 2015 the UK could have a chance to get a spot into Top 10?