Do you remember Fack Ju Göhte? The movie, which showed us that a former prisoner could make a great teacher and featured typically German humour was awesome and now there is a sequel. The even more exciting news? Eurovision 2010 winner Lena is singing the official theme track: “Wild & Free”.

The first film was a huge hit, with three million seeing the film in the first seventeen days and with hunky Elyas M’Barek as a leading man it is little surprise.

My only thought was why I didn’t have a teacher like him in my high school?!

The first film featured John Newman, Passenger or Martin Solveig. We know Germany’s sweetheart will be up to the challenge of following in their footsteps!

“Wild & Free” drops officially next week but here’s a live clip of the song below:

And as if Lena wasn’t cool enough, she’s also got Mr M’Barek starring in the music video for the track. We. Are. Jealous. So what do you think about this kind of collaboration? Are you excited about the newest single? Or the movie? Or both? 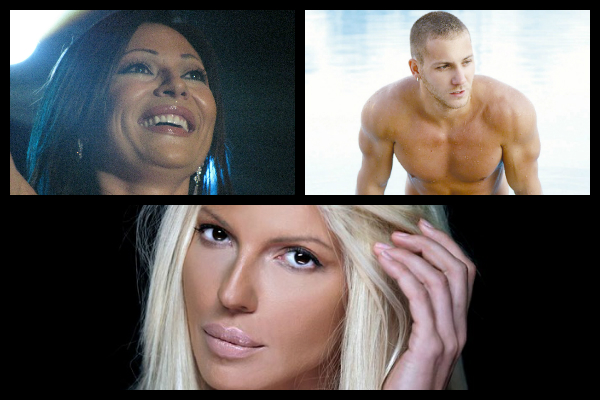 Eurovision wishlist: Six artists that we want for Serbia in 2016

Elyas M’Barek is half Austrian half Tunisian.

Anyway, Lena is amazing and her last album is flawless, although she sounds like Ellie Goulding.