Good Lordi! The Arockalypse is coming! Finnish rockers and arguably the most iconic Eurovision act of this past decade, Lordi have confirmed that they will join the line-up of the very popular Australian rock and metal music festival Soundwave in 2016! Anybody got a spare latex mask I can borrow?!

Making their first ever trip down under, Mr. Lordi and the group of ‘Hard Rock Hallelujah‘ fame will join other big name metal bands such as Bullet For My Valentine, Refused and Northlane during the festival which will be held in Brisbane, Sydney and Melbourne during late January of 2016.

It’s believed that the group will be in Australia to promote their most recent release ‘Scare Force One‘, which was released in Europe at the end of 2014 but is yet to reach Australian shores.

Lordi catapulted to Eurovision success in 2006, winning for Finland with the song ‘Hard Rock Hallelujah’ with 292 points – the highest winning margin at the time. You can check out their winning performance and our review of their performance ahead of Eurovision’s Greatest Hits below. 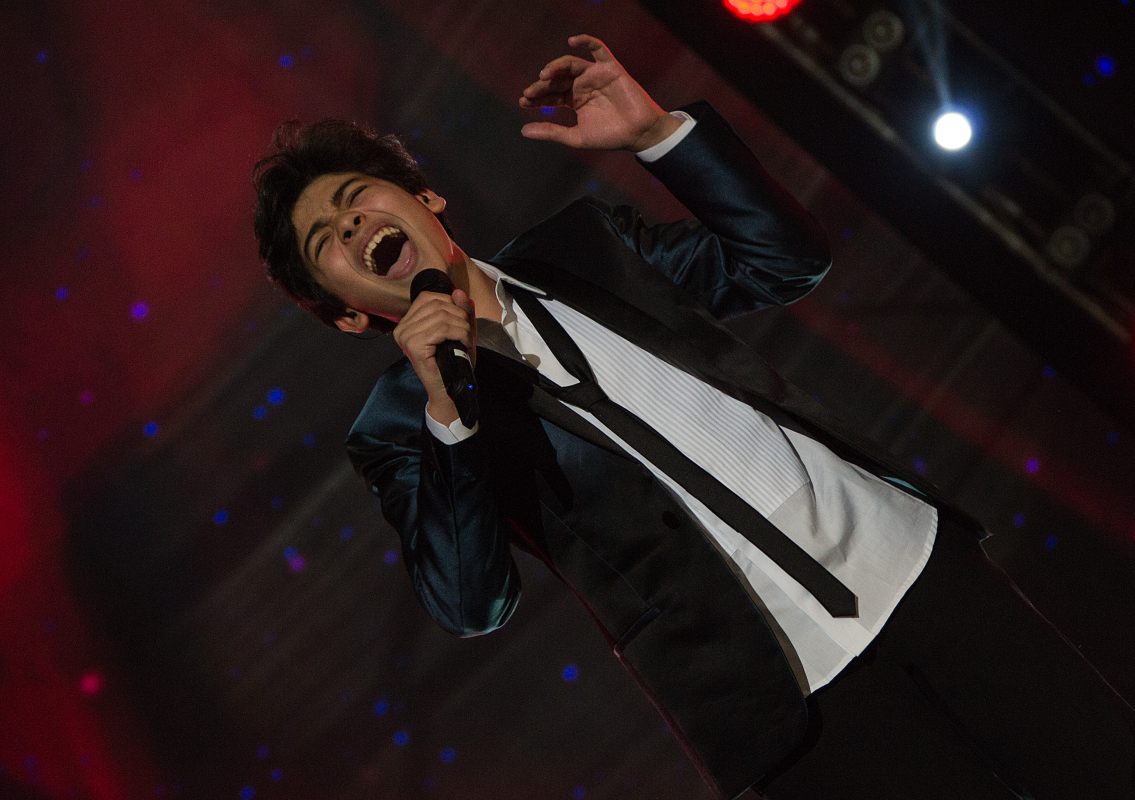 I hope to hear new songs from them.