In an interview with Armenia’s News.am Style, Armenia’s Head of Delegation Gohar Gasparyan has denied the news that Iveta Mukuchyan will sing for Yerevan in Sweden. Gasparyan said the rumours — first reported by Armenian web site blognews.am — are simply incorrect in assuming that Mukuchyan has already been selected, signed, and delivered for the contest.

Gasparyan added that for now AMPTV is focused solely on Junior Eurovision. (Today they revealed that their singer MIKA will reveal his song on October 6).

Looks like we’ll just have to keep on waiting — and guessing.

In our recent Wednesday Wishlist, we were dreaming of Christine Pepelyan. The award winning singer has a huge following on social media, and was recently selected as the Armenian representative for wiwivision 2015. Christine oozes romance and sex appeal. Her voice sounds like the pearly gates from above have opened and the heavenly choirs are singing. Someone pass the Harissa with a side of Christine Pepelyan because it’s time to eat it up!

Who do you want to hear sing for Armenia? 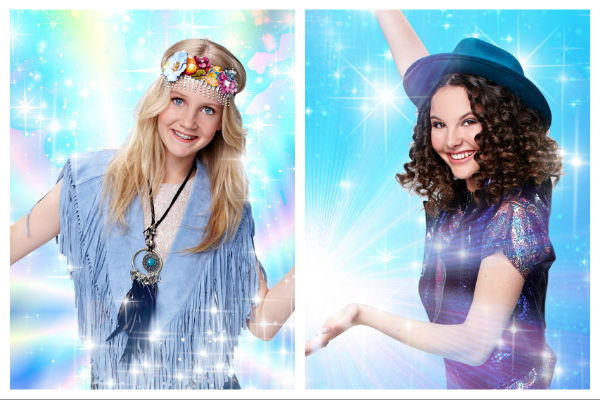 The Netherlands: Shalisa and Guusje advance to the final of Junior Songfestival 2015 Eurovision flavour in one of Spain’s weddings of the year

And it’s Iveta Mukuchyan for Armenia…

They can still send Iveta and I think she’d be great. However, I want Armenia to send something like ‘Qele Qele’, ‘Jan Jan’ and ‘Apricot Stone’. Something very Armenian. I didn’t feel it in their recent songs.

#Sona_Rubenyan is also desirable, although they were three wonderful singers,,,,
((( https://youtu.be/unpiyqU1YZg )))

Armenia should choose either Iveta or Lilit Hovannisyan! Both are amazing.

Seems Gohar does not want Iveta to be in Eurovision.I do not like this fact ,if Gohar is the head of deligation,it does not mean that everything is in her hands.Anyway if unfortunately Iveta is not in the liist than I want amazing Armenian group Reincarnation or our gentle Narek Vardanyan.

Anything better than this year’s mess.