On September 25 Armenia confirmed its participation at Eurovision 2016 with an exciting teaser video that revealed the gender of their chosen artist – it’s a girl!

The last time Armenia sent a female soloist to Eurovision was back in 2011. Emmy — she of “Boom Boom” fame — became the first and only Armenian act to miss the Grand Final. However, the land of Sirusho and Eva Rivas has certainly spoiled us with its fair share of female divas since its 2006 debut.

Speculation about the artist’s identity has been rampant. Will it be a returning artist like Sirusho — Armenia’s highest scoring performer — or Tamar Kaprelian, returning to Eurovision all alone after her performance as part of Genealogy?

Or will Armenia inject some new blood into the competition with Iveta Mukuchyan — Armenia’s sexiest woman — or Athena Manoukian, who has recently travelled to Armenia?

Now the ball is in your court. Who do you want to see carrying the Armenian flag in Stockholm? We’ve listed some of Armenia’s fiercest divas, one of whom could be the chosen one! You can vote for as many acts as you would like but you can only vote once, so make your vote count! 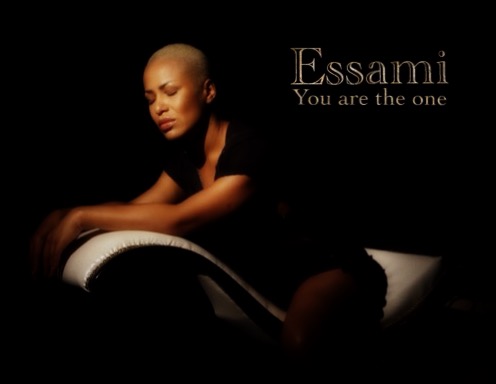 Gaitana reveals new name, haircut and single “You are the one” I hope it’s Iveta! I love her very much! Or maybe Athena! She’s cool too!

My top : Tamar and Sirusho. Both amazing because they exude star power.

Inga on top? Inga has a fine voice. I can’t listen to her for more than half a song though. Too much, you know? her vibrato sounds like a circus song and gets annoying. Also, her eyes are scary.

inga is a good singer. but not a star. someone got her votes up by cheating.
she is no where at the level of any of these singers.
she also looks like a diva. and probably acts like she is the best. but people like that do that because they are insecure. ugh. get her off the top please.

I hope it’s not Tamar, nothing against her, but she would never put up a performance that could win eurovision.
I’m hoping the song is similar to qele qele or nor par, as in a pop song with armenian elements. So maybe Sirusho again or Lilit?

@Jaccobabe sending Cher would be unfair to all the other contestants 😉

Never could get the hype around Athena. Let her learn Armenian a. First! Lilit Hovhannisyan deserves that ticket to Stockholm much more regardles Im not her biggiest fan! She has much more hits, looks more beautiful and is more experienced! If I was to chose from this list it would be between Tamar, Lilit and Iveta!

Sona Rubenyan is the best

Lilit and Iveta are both great

Iveta Mukuchyan all the way

I think it’ll be Lilit, Athena, or Iveta, based on the promo.

Montenegro has announced they’ll participate in 2016! 🙂

I think it will be Lilit or Sirusho. Either way would be a great choice so I don’t mind.