In Vienna Marta Jandova and Vaclav Noid Barta failed to bring the Czech Republic to the final. But the Bohemian country is not ready to put its hands down and is preparing heavily for Stockholm. But who will fly the Czech flag to Sweden? We have a suggestion!

Pavel Callta, a young Czech singer and songwriter, who will attend a mysterious “Eurovision event” this Sunday, according to his tour schedule. The event coincides with the Czech leg of Måns Zelmerlöw‘s European tour. Pavel might be the opening act for Måns. Or maybe there is another Eurovision-related event that we know nothing about that involves Pavel (and even Måns).

But no matter what, Pavel could easily catch Eurovision fever from Måns and take some inspiration from the Swede in his quest to conquer Europe! We would absolutely love to see Pavel at Eurovision. Why? Just listen to some of his songs!

Pavel Callta is not only a great performer, but also a very talented songwriter. He writes music using his very own guitar.

Recently Pavel released his first album Momenty (Moments), which took off in the Czech Republic. One of the singles, “Terapeut” (Therapist), was a huge summer hit. He’s a master story teller and even if you don’t speak Czech, some of the songs will definitely make you smile. They bring positive energy in spades.

Pavel also has good Instagram game. He has a fondness for travel and posts pics from all sorts of exotic locations around the world.

What do you think? Can Pavel succeed at Eurovision? Let us know in the comments below! 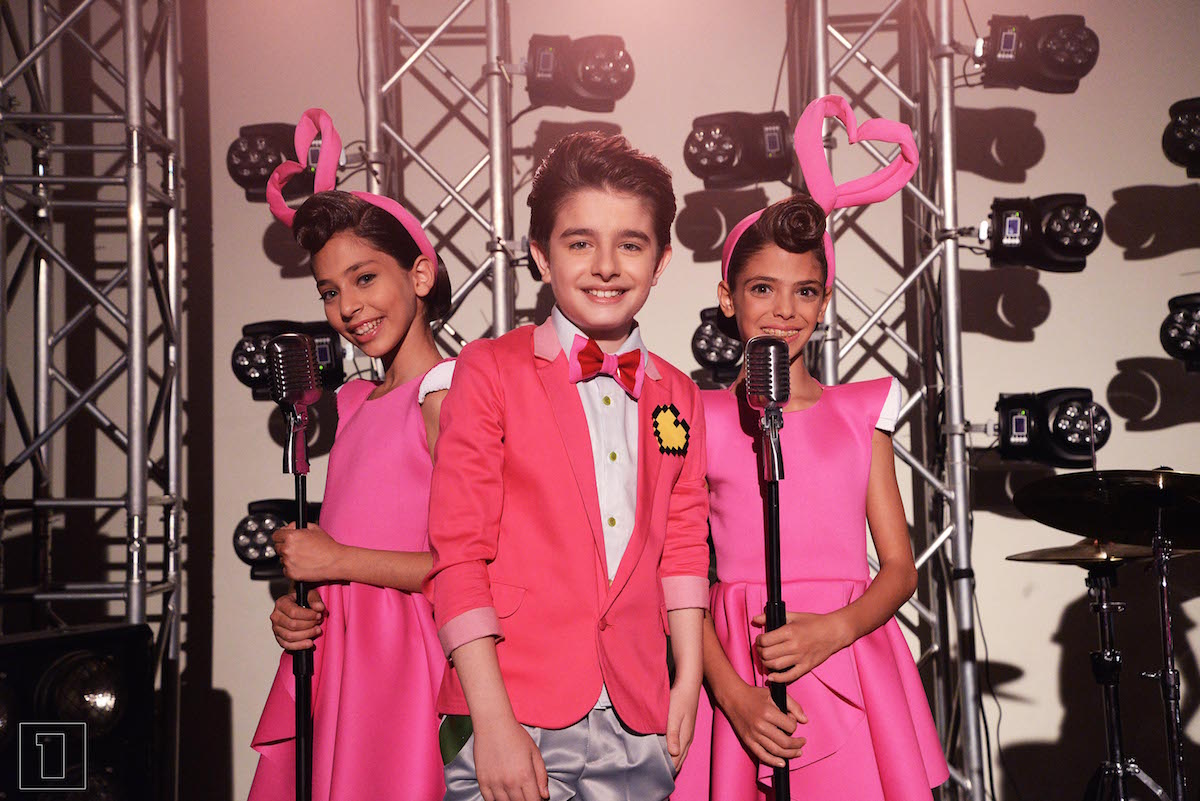 remember next year, when voting, that prague is a much cheaper place than stockholm.

@Mario – Beauty is in the eye of the beholder: nothing means a thing if you’re not beautiful inside first…then it radiates on everything else.

@ Oh yeah Erin…Beauty opens too many doors in our life..
All these beautiful songs would not have the same impact to us if the singers were not beautiful them selfs..
The factor of how good looking a singer is plays really major role in the Vision..
Or especially how sympathetic a singer looks to us..
And this czech hottie babe Pavel gets A+ to all fields <3 🙂

We can’t judge a book by its cover, but it usually helps in real life…
Yes, he’s a hottie and he knows it, but I don’t find these 2 specific songs suitable for ESC because modern-folk can’t stand on its own merits without merging other rhythms and beats. He’s got the talent and all the right ingredients to do well on ESC if he chooses to go into that arena, but he’s got to figure out for himself what works and what doesn’t.

If you really mind what other users write in their own comments then its you that has the problem..
We won’t ask your permition about what we will write actually…Or to even care about your opinion..

Can we just focus on the music rathet than “he’s hot hottie babe I hope he was gay” or something..

Oh my…He is seriously veryyyy HOT! <3
What a babe! <3
I really can't resist myself when seeing hottie babes like Pavel <3 🙂

Tbh I doubt that the “Eurovision event” has something to do with his participation, but who knows…But if he actually did it, I’d definitely want him to sing in Czech!