It may still be October, but make no mistake – Belarus starts working on their Eurovision 2016 hopeful today. After coming 12th in the first semi-final of this year’s event with Uzari & Maimuna’s “Time”, submissions open today for the entry that Belarus hopes will get a place in the ESC final.

Broadcaster BTRC is giving artists the chance to submit their entries until 21 November. Then on 2 December, a jury will listen to the songs in the live audition round, where they will chose up to 15 entries to progress to the national final in January. BTRC have previously said that preference will be given to entries in the Belarusian language.

Y’all, competition is going to be fierce! Last year, Uzari won it only by 10 points over Anastasia Malashkevich, so we’re expecting to see a cat fight at BTRC Minsk TV studios.

Submissions are open to all Belarusians who want to take part, but foreigners may also apply for it. Both singers and composers must be over 16 years old to be considered. The live audition round will be streamed for anyone who wants to watch it –  just like last year.

The date of the national final live show is still to be confirmed, but it will take place no later than 25 January – and this year the winner will be decided by 100% televote.

Who is going to succeed Uzaru & Maimuna. Is Belarus capable of returning to the grand final next year? Tell us below!

READ ALL OUR BELARUS NEWS HERE WATCH: Albania’s Mishela Rapo wants us to #SpreadLove in official video for “Dambaje” 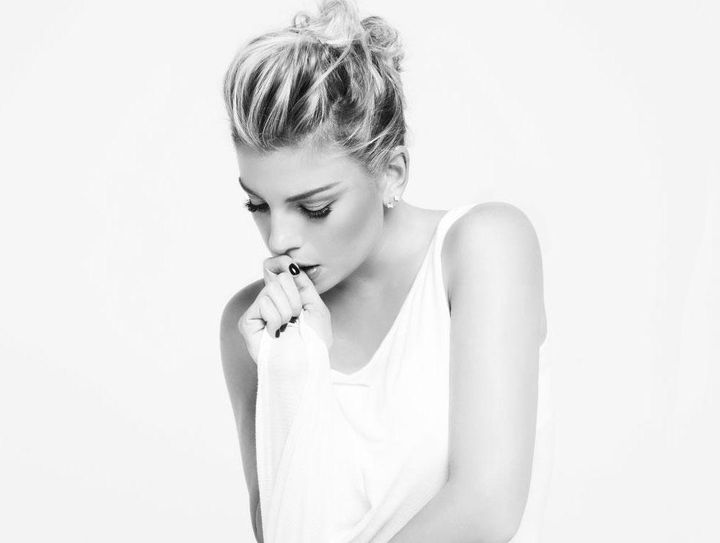 I loved their entry this year.

I hope Anastasiya Vinnikova will be back.

NEWS: Sisters Tolmachevy will be the interval act. BNT, the host of Junior Eurovision 2015, said instead of hearing the songs you’ve heard before, you’re going to hear ALL NEW Songs!
They’re Russian folk, a piano love song, and silent night.
They will wear a sarafan and kokoshnik for the act.

I hate how much Time was underrated :c it was a wonderful song