Mishela Rapo became the first Junior Eurovision 2015 contestant waaaay back in May, when she won Albania’s FiK kids with “Dambaje”. Since then her rivals have set their stalls, but camp Rapo have remained silent… until now. After a massive five month wait, they’ve just released a remastered version of the song along with the official music video. And it’s glorious!

The clip focuses on Mishela and her friends as they create a multi-coloured map of the world on a gigantic white canvas. While the kids paint, Mishela sings the new and improved “Dambaje”. And she makes it into a truly cosmopolitan affair. She greets us in Italian, German, French and Spanish, and that’s just for starters. With the improved audio we can really appreciate her fantastic vocals. The entry is both fun and memorable with a great message – #SpreadLove. We dare you not to hum “DIBIBIBIBIBI DAMBAJEEEE” for the rest of the day!

After seeing the video in all its glory and hearing a full studio version of the song, it will be interesting to see how Albania fare in our Junior Eurovision poll. The song has struggled thus far, but surely no one can resist the charm of the new version.

The team at wiwibloggs reviewed Mishela’s song back in May. Take a look to see what we thought on first listen. 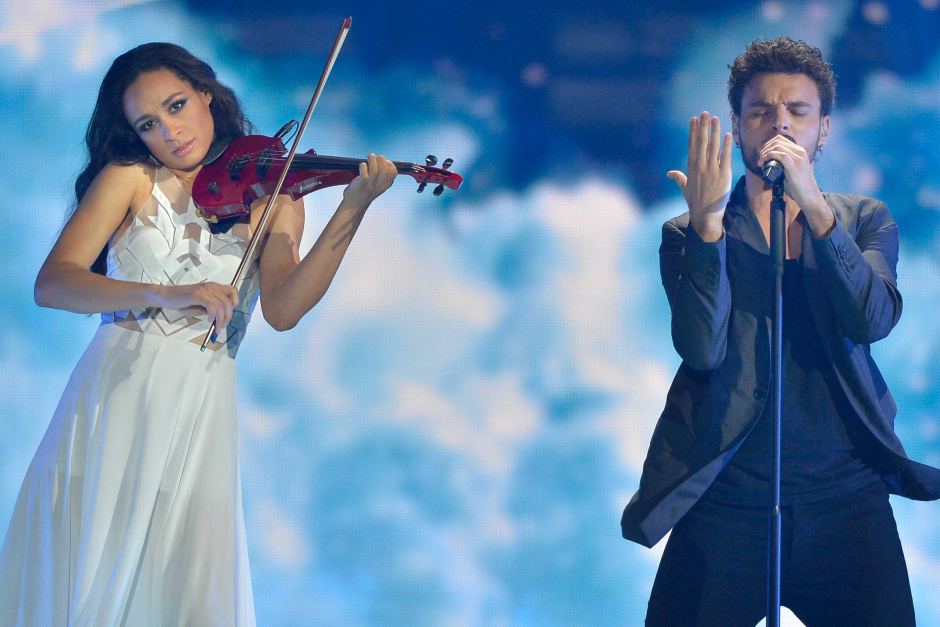 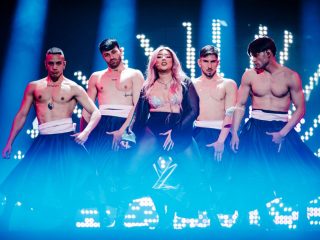 She needs this styling for the junior song contest! Now she’s a beautiful girl!

She also sings in Turkish!

HAHAHAH would be cool actually!

@Deniz I said the same thing. I have expect him to develop a Atlanta drawl and start singing”HEEEEEEY YALLLLLL!”

🙂 Joy sings from within! I hear rain dances in the streets of the cosmopolitan landscape!

For me better is first version with 100 % lyricks in albanian

I hate it. At least some of the other songs have a sophistication to them, this is just overly childish. Sounds like something aimed at 5yr olds on play school. Painfully bad.

Great! I like the revamp much much better! One of my favorites now! 🙂 ????

I liked it already before the revamp!

It is the catchiest song of the JESC this year.

Big improvement! This is very good.

Great job on remastering. It now is hearable, I mean it’s not breathtaking or fantastic but it’s a nice relaxing song.

I have high hopes for Albania this year ! This one is definitely the most underrated but it is really good…