Måns Zelmerlöw has always had a fondness for Spain. He recorded one of his albums there, he has an apartment there, and last night on the Madrid date of his Heroes tour, he treated his Spanish fans to a cover of Edurne’s “Amanecer”.

Måns was only two words into the song before the enthusiastic crowd realised what he was singing and cheered, singing along perfectly. But most importantly, Måns nailed the big “EEEieEEO” moment on the chorus.

Måns has previously spoken highly of “Amanecer”, saying it was one of his genuine favourites from Vienna. While we still think Edurne gave the definitive performance of the song, we can’t help wonder how “Amanecer” would have fared if Måns had performed it in Vienna. And while he’s in town, maybe Måns and Edurne could turn it into a duet.

Måns earlier announced his arrival in Spain with this Instagram pic. Well, it’s what you do in a hotel room, isn’t it – you admire the view from your window. In your underwear. With the sun highlighting your sixpack abs. EEEieEEO indeed. 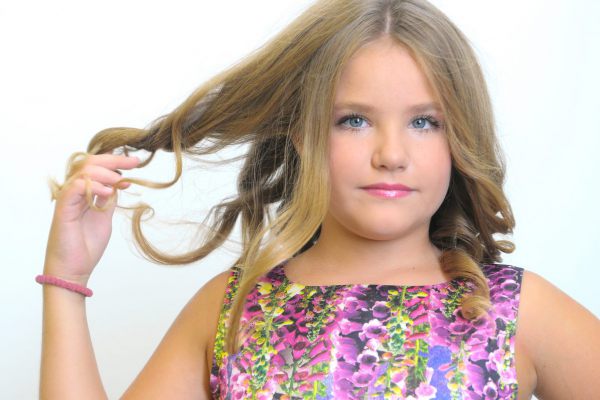 Rock our world! Cyprus chooses Minus One for Eurovision 2016

Måns was the right winner of ESC. Amazing

@lily south africa isnt much of a third world country but charity is charity i guess. i prefer the type of people who do there charity work but dont have to show it o their insta or infront of the paps to make nieve people think they are all amazing. and plus i hated the speech he gave at the end it was so PC i was going to vomit like seriously come up with something original it all felt forced like him saying he would get with a guy. i dont hate the guy and wish him all of… Read more »

I know I shouldn’t answer this polemic posts, but I really cant help myself since I also have a Hero. Yes @österrike you’re right… The Moneymakers were really heroic for standing up for themselves in “less fortunate times”. But I also have a hero; namely the kind who makes foundations for kids in South Africa, the kind who unites Europe with music, the kind who do their best for their country at the exact moment they’re supposed to, the kind who ALWAYS support the LGTB-community, the kind who take care of themselfs – and their family – even if it… Read more »

Not one winner is going to be loved y every single person. I didn’t vote for him so no he wasn’t my favorite, not even close. I’m not being hateful towards him I just want to be excited by the winner like I have been in previous years.

mans aka my future husband is very talented. <3

True heroes of our times are those who stand up after having received 0 points at ESC and dust themselves off to deliver amazing and extraordinary music without showing off manboobs and belly buttons. This is all I ever need. https://www.facebook.com/video.php?v=969939616404180

Mans understands the ‘politics’ of the contest and knows how to strike a chord with the national audiences on his European tour. He is shrewd and calculative enough to be everyone’s darling, especially with the gay community. It’s obvious that his latest instagram is a blink to whoever wants to get a close-eye ‘piece’ of him, but that’s just goes with the package (no pun intended) and he’s completely aware of that, especially if he plans on competing again, composing, hosting or going internationally.

@Sparrow: And u will be glad about the 2017 edition winner and u won’t have to up with the 2016 by then … except if the winner is someone YOU wanted so bad I presume, because it only matters when the winner is who “I” want.

This is what happen when you give the power to the people to choose a song … the ego-centrism is always at his highest.

He is absolutely brilliant and a true artist, and a very hot guy.He is doing well with the shirtless picture because he has a very nice body.He has also a very modern and nice voice.I wish for him another big hit all across Europe like heroes.AND OF COURSE HE WAS AND REMAINS A WINNER WHO WAS WORTH OF IT.

Can @esc or @ sparrow or someone explain how it’s possible to hate this talented sweetheart so much? I mean it’s been almost 6 months now. And how can you always disregard the fact that he is a person, and probably reads wiwibloggs, since he loves Eurovision. Doesn’t it make you feel bad when commenting like that? I know I feel bad for him.

@sparrow me too, it was supposed to be il volo, but I would’ve settled for polina too. Mans – never!

I’ll be happy when the next winner is crowned and I don’t have to hear about Måns anymore.

@österrike You do know that the Il Volo guys show themselves shirtless all the time, don’t you? But maybe there’s a difference? I must say that after a while your big dislike becomes a bit amusing..

I can sing and understand Amanecer by heart, because I have learned Spanish for my nene. This song is really good and received 11th rank on averages, quite decent if you asked me. But quite unlucky with the allocation of points.

Mans instagram is so ridiculous, he is prostituting himself to get the gays buy his CDs. I am appalled. Also his victory speech that everyones a hero, not matter who you love, embarassed me.

He’s obviously reading the lyrics at the same time as singing it. So well done!

Okay, nice try, but the audience sang better than Mans! 😀