Georgia balances crazy and cute better than any country at Junior Eurovision and they did it again during their first rehearsal this afternoon. The Virus spread its unique brand of electro-funk by relying not on LEDs or funky costumes, but instead the natural charisma of its young performers.

Much of this hinges on the lead singer Data. His schizophrenic performance, which is filled with exaggerated facial expressions and unpolished dance moves, sees him morph from naughty child to Elvis impersonater. He’s clearly having fun and it’s simply perfect. The three girls in the group bend and snap and clap on cue and their harmonies blow away every other group in the contest.

Georgia has taken what could have been a repetitive song and, using clever dancing and staging, have given it dynamism and drive. They’re today’s dark horse — giddy up! 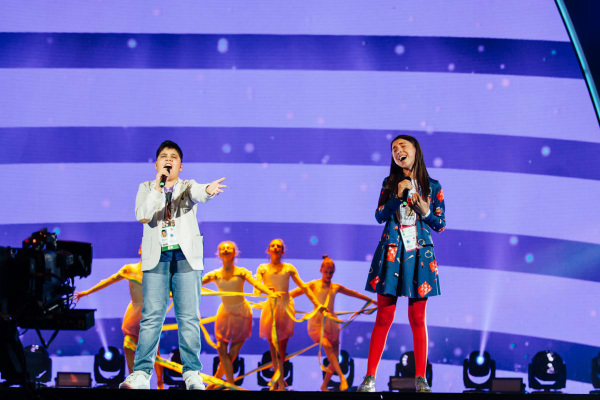 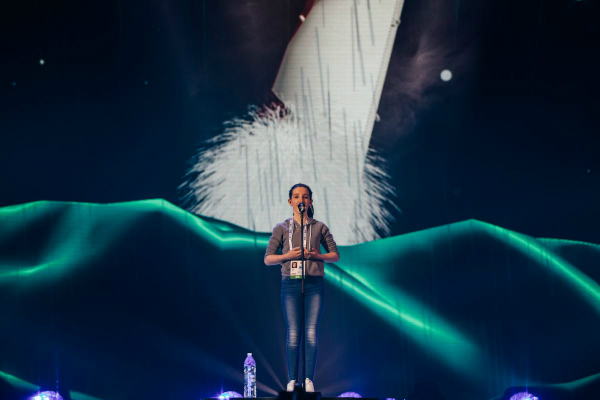 Ouch. That was a mess. No victory for Georgia.