They were in, then they were out, but now Bulgaria has confirmed that it will indeed be returning to Eurovision in 2016. Eurovision.tv broke the news this morning.

The JESC 2015 host country last competed in Eurovision 2013 when Elitsa Todorova and Stoyan Yankoulov performed the drum-tastic “Samo shampioni”. However, broadcaster BNT did not return the following year, citing the participation fee and station budget cuts as why they were unable to return.

But in 2014 they returned to Junior Eurovision, where Krisia, Hasan & Ibrahim placed second with “Planet of the Children”. This led to Bulgaria winning the bid to host the 2015 competition. And at JESC 2015, all Eurovision media in Sofia wanted to know one thing: would Bulgaria come back to Eurovision?

In September the broadcaster indicated that it had made a preliminary application, however this was stalled when BNT announced that it had not yet secured the necessary sponsorship to cover entry costs.

And then over the past week, we’ve seen a series of conflicting posts, with reports that BNT were still having budget issues, but other reports suggested that talks were still progressing at the national broadcaster. And now – they’ve finally done it. Bulgaria will be back! 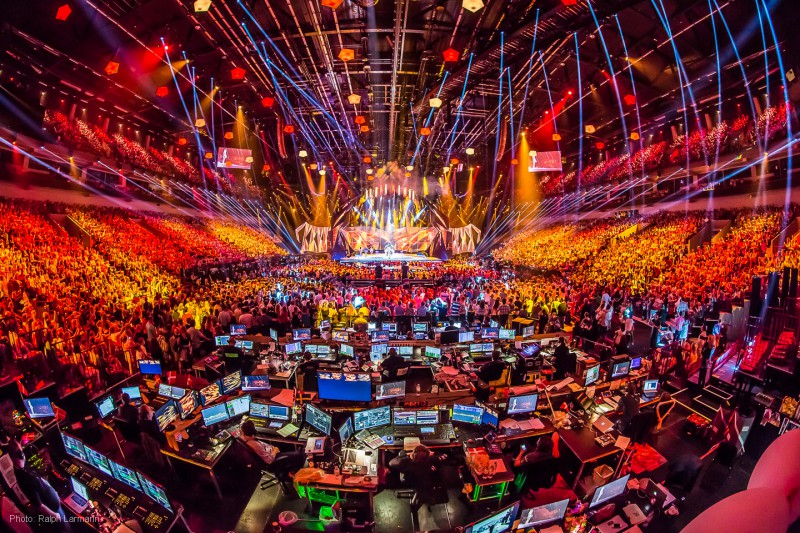 Awesome! Now we only need confirmation that Poli will represent them! C’mon!

I stand corrected (Portugal, Turkey and Slovakia must be feeling pretty foolish right now)
why are all the balkan countries suddenly coming back to the contest?

Great to see one of my favourite countries coming back. Samo Shampioni.

Bulgaria and Croatia were confirmed at the exact same time, why no Croatia mention?

Croatia is also coming back: http://www.eurovision.tv/page/news?id=43_countries_represented_in_stockholm

I’ve just heard that croatia would return too