Earlier this week, Macedonia announced that Kaliopi would return to Eurovision in 2016. Now, Tamara Todevska — another former Macedonian representative, and a fan favourite to return to the contest — has released her new single “Bash na tebe”. It sees Tamara pull a 180 on “Brod sto tone”, her dreamy ballad from Skopje Fest 2015. She combines Balkan pop with sounds of salsa and speakeasy to make all of Skopje bounce, bounce, baby…

In the music video we see recently-wed Tamara channel her inner devil. Among other things, she fights a store clerk for clothes, slaps her man after confronting him with some telling photos and tortures him in a club basement. We’ve all been there, right? Edgy, dark and ready for revenge, homegirl is not holding anything back and we love it! (Especially the choreographed group dance number in the shopping mall).

What do you think of “Bash na tebe”? Let us know in the comments below!

Tamara chats with us at Eurovision 2014 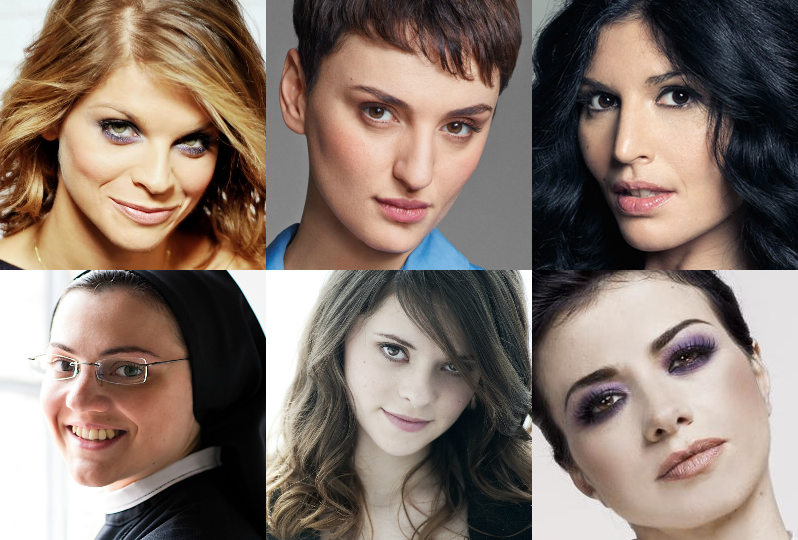