Finnish punks Pertti Kurikan Nimipäivät have released a new single with a safe sex message as part of World AIDS Day. “Pertti Käyttää Kondomia” (“Pertti uses a condom”) is a short song with an important message.

Finnish website Savon Sanomat reports that band founder Pertti Kurikka long had the idea of writing a safe-sex song, and finally had the opportunity to create such a song when the World AIDS Day committee approached the band.

Pertti explained, “The new song is very good music. It reflects the fact that Pertti uses a condom. I think this is a very good thing.”

The group also played a gig in support of World AIDS Day. “Pertti Käyttää Kondomia” has been released as a 7″ single, available from PKN’s website. Vladislav Yakovlev: I was fired for questioning my direct management 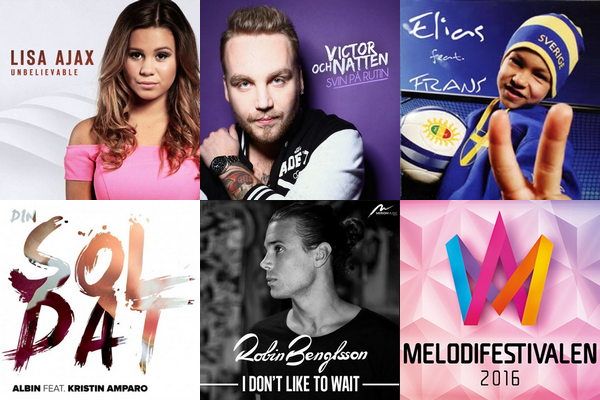 So who are you? Listen to the greatest hits from the 2016 #melfest newcomers

They should make people listen to PKN’s songs more often. It’ll make them lose all their sex drive, and AIDS would be eradicated in no time. 😀

The most important band of esc 2015 in a way. It was pure, straightfoward and honest. No shallow glamour or fakeness. Just real. Kudos to them – for bringing raw oldschool punk to esc. The contest needs such music. Love the band and their song!

PKN is one no-BS band with their straightforward songs and probably one of those past Finnish entrants who I wouldn’t mind seeing in the Eurovision for a second time.