Thirty years ago an Icelandic trio named ICY made their way to Bergen, Norway for Eurovision 1986. Even though ICY didn’t wow the juries and only managed 16th place, they remain in the history books because they were Iceland’s very first participants!

Sandra hasn’t been in the spotlight much since 1986 and she hasn’t been seen internationally for some years. But in honor of the dirty thirty anniversary — both for Iceland and herself — the little girl who is now a respectable woman in her 40s is coming to Iceland! She will reprise her winning Eurovision song “J’aime la vie” at the Icelandic national final in Laugardagshöll in February.

Where have you been, Sandra Kim?

According to her Facebook page and official website, Sandra is still quite active — and she’s upping her game this spring. Besides performing at Söngvakeppnin in February, she will also appear in the “Eurovision Winners” concert on March 26 in Dortmund, Germany. She’ll rub shoulders with Johnny Logan and Loreen among others. Hopefully this means the return of Sandra Kim into the Euro-sphere for good. After all, isn’t 40 the new 30? 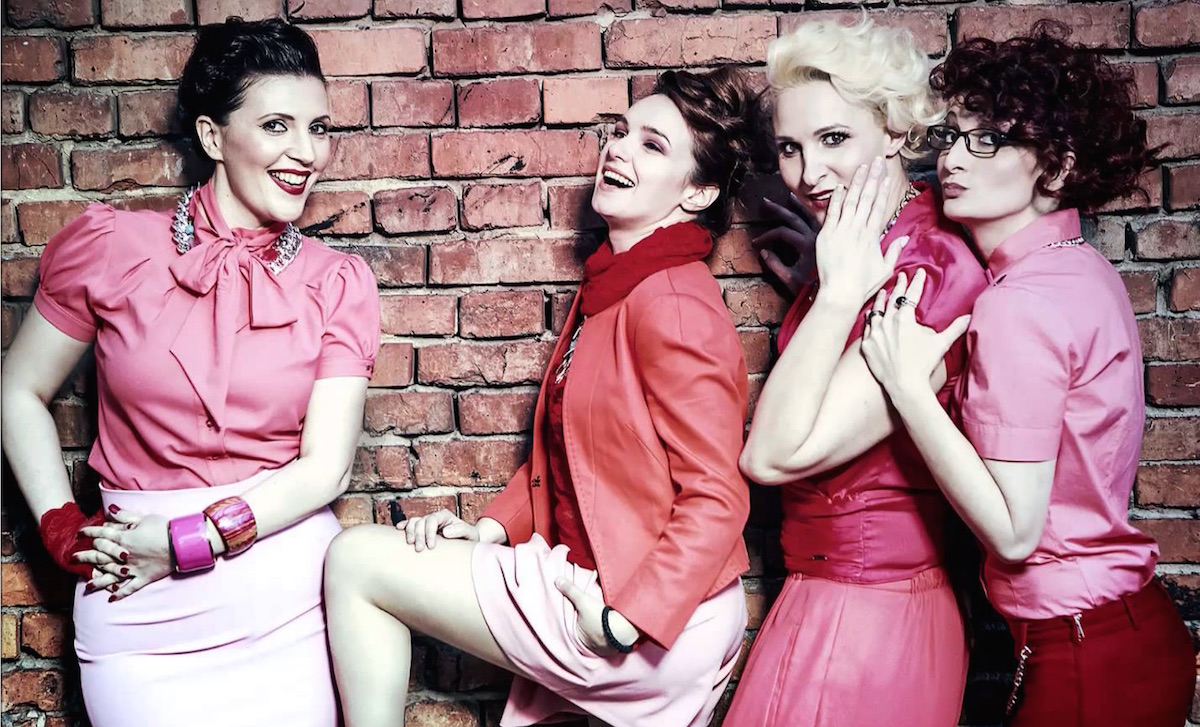 Eurovision 2016: Will girl group The Frajle sing for Serbia?

Sandra had a HUGE point average, I think she got more than 9 points per voting country. This was a big record at the time, and I think she still ranks 6th or 7th among all Eurovision winners today (behind Katrina and the Waves, Loreen, Aleksander Rybak, Mans and a couple others). Not bad for a pre-teenager coming from a small country! 😉

Her song was very good, but she was only 14 or 15!!!!! The runner up Switzerland complained saying they broke a rule and that they should get the prize. The funny thing is, they failed!!!!!!

The fact that she’s only 42-43 and can say she won Eurovision back in the 80s is mindboggling to me, lol. She was a full 14 years ahead of the Olsen Brothers who are basically grandpas while she’s still a “young” woman! I like her winning song, it’s so 80s and catchy 🙂