After months of silence, Azerbaijan broadcaster ITV has finally put out an open call for its 2016 entry. The broadcaster is inviting submissions from both singers and songwriters from which it will select the entry for Stockholm.

Azerbaijan is again using internal selection, having last used a national final in 2014. They have invited Azerbaijani singers (including those living abroad) and songwriters of any nationality to enter. The deadline for applications is February 10.

From there, the broadcaster will have just over one month to internally select its entry for Stockholm. The successful singer and song will be announced on March 14, which will make Azerbaijan one of the last – if not the very last – entry for Stockholm to be revealed.

Azerbaijan has been one of the most consistently successful countries in modern Eurovision. Since debuting in 2008, the former Soviet nation has always qualified for the final, and placed in the top 10 six times, including Ell & Nikki’s 2011 win with “Running Scared”.

In recent years Azerbaijan has placed further down the scoreboard. In 2014 Dilara Kazimova was in a disappointing 22nd place, but Elnur Hüseynov found better form with his 12th place in Vienna last year. 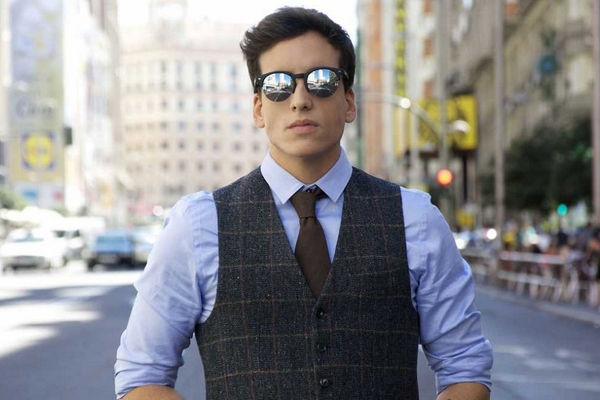 Azerbaijan’s last two songs were excellent. “Hour of the Wolf” was my favourite song in ESC2015. I hope they select another great song for me. I don’t care about the nationality of the song writers.

I have a feeling that Azerbaijan is sending Samira Efendiyeva this year. Check her out. http://youtu.be/cbGil1j98fs

Banu is also an option. But her vocals are not good enough yet. I know that she’s working on it though.
http://youtu.be/Yd0PyeYxG7I

i wonder if the drop in oil price will affect their performance in eurovision. they already showing signs of it.

I would like another ballad like 2012 or 2014! I hated their 2015 song though… Sabrina certainly I think was their best ever effort, great song, voice and performance. Safura from 2010 also was fantastic, Azerbaijan I fear are losing their edge…

I’m expecting another Swedish (or Greek) production. As always.

Don’t let me down, Azerbaijan, I always love your entries.

Azerbaijan should have had a top five placing last year so I hope that they do not deviate from their formula too much.