With Eurovision 2016 getting closer and closer, Israel has finally confirmed the date for the final of The Next Star For Eurovision 2016. The grand final will take place on March 3 and will be broadcast live. The public will also be able to vote for their favourite.

In previous episodes of Next Star, we’ve only seen auditions. And while you may have felt it was unfolding in real time, the shows were actually pre-recorded. And so it goes moving forward: All the episodes have already been filmed except for the finale. This means that behind the scenes, the four finalists were chosen, with the show’s producers keeping their identities a closely guarded secret.

Many songwriters were approached by the show this week and were asked to write songs for the lucky four as their potential Eurovision entry. There’s a possibility that we’ll hear these songs at the grand final – the Next Star producers are currently considering this.

Last year only the artist was chosen at the grand final. Nadav Guedj’s song “Golden Boy” was later internally selected behind closed doors by a special committee.

“Golden Boy” took Israel to the grand final for the first time since 2010. It also brought Israel its best score since 2008. Significantly, “Golden Boy” was the first time Israel had entered a song with entirely English lyrics, having previously favoured songs with a mix of Hebrew and English.

What do you think? Can Israel repeat the “Golden Boy” success? Share your thoughts below! 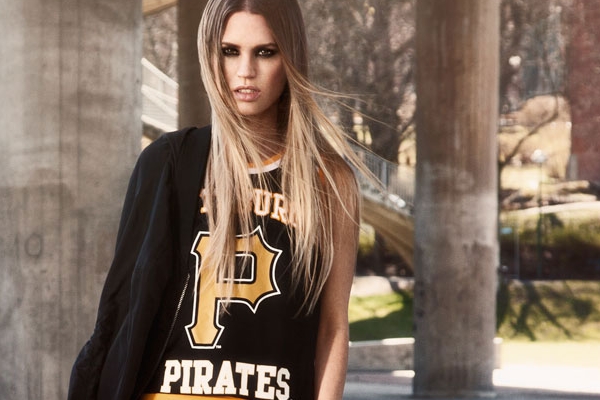 Are they the real ones or just YOUR favorites?

But I mean, “Grande amore” wasn’t that successful as “Heroes” at international charts.

I heard “Heroes” for a thousand times in, my country, Luxembourg and Portugal in shopping malls, beaches or simply in the car but hardly any “Grande amore”.

Eventually it wasn’t the winner of juries – neither the international charts.

The 4 finalists are known to everyone by now:

@jacques: italy won the televote singing entirely in italian. so…

do people even listen to the lyrics these days?

I adore Hebrew language, but, let’s be honest – Israel owes their success in 2015 to the English language, and the song’s great producer Yinon Yahel’s international sound.

As Spain’s Barei mentions: if you want to have an international radio hit, you should sing in English.

Israel did it really well last year, they finally cracked the code. Pretty sure they will do great this year, again.

*we of course in the last line not you