The glitz and glamour of Sanremo 2016 continued tonight as the remaining 10 Big Artists (Campioni) performed their entries to the viewers for the very first time. We were also treated to guest performances from Eros Ramazzotti and Ellie Goulding as well an appearance from Nicole Kidman. Several hours later, we now know the results from the second night.

Same as yesterday, the hosts revealed the Top 6 acts and the Bottom 4 acts, which were determined by a combination of televoting and the press jury. However, the acts were all revealed in a random order, so we don’t know their exact positions. All of tonight’s performances can be found on the official Sanremo website.

The third evening of Sanremo 2016 is cover night, where all 20 Campioni participants performed their own rendition to an existing hit single. 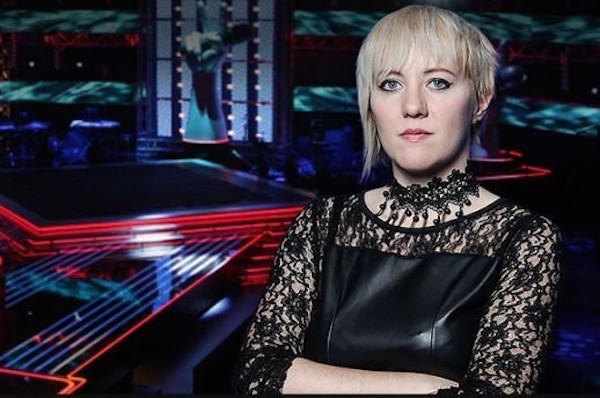 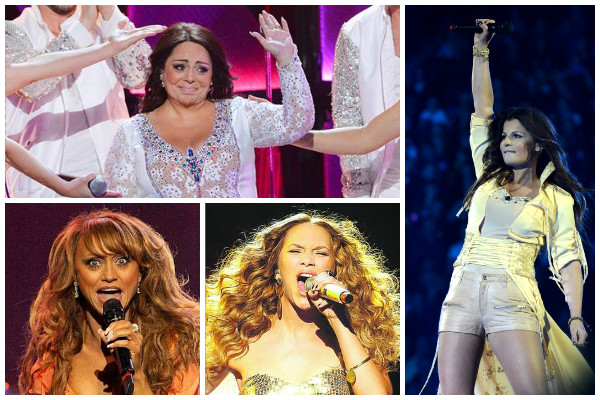 I was expecting more from Annalisa… I can agree that this song is a big disappointment from both sides…. Live & also studio…. Out of these all performers Im choosing Lorenzo Fragola for Stockholm.. He’s nice, with a great song, great voice, he has charisma and he’s jist that type of artist that is very suitable for Italy.. A sweet handsome young boy singing such a powerful ballad.. What else needed?

If Annalisa wins is that the song she would take the Eurovision or can she pick another? How does it traditionally work?

I do love the song but does take a few listens to appreciate. She’s a true talent and have enjoyed all her work to date.

You asked how many people know him worldwide. Don’t get angry 🙂

“The two best songs of the night”: I obviously mean Valerio Scanu, not “Francesco”. Sorry for the typo! “Finalmente piove” is probably the song I want to win.

Annalisa’s song is a big disappointment in both the live and the studio version. I don’t see how it can win. Dolcenera was definitely the best performer of the night (closely followed by Francesca) even she should have chosen better material. Her song was all over the place. Still, she deserved to be in the top-6. The two best songs of the night: Francesco and Patti Pravo. Francesco’s song is probably better than Giovanni e Deborah that was my first night’s favourite. As for Patti Pravo, the voice is obviously not there any more, so it’s difficult to appreciate what… Read more »

@eugene
Well, if I just speak about my own country, Eros Ramazzotti is way more famous than Ellie Goulding… at least among people above 18 years old.

Annalisa had an interesting song, rhythmically the lyrics didn’t really seem to fit but who am I to judge Italian lyrics.

I loved Elio last time they competed, but their song is a MESS this year. Sanremo has preferential seats for older people, for sure. Dolcenera and Alessio shouldn’t have been in the bottom 4.

Competition is weaker than last year for sure, basically due to the excess of very similar ballads.

Italy would do well in ESC with any of these

Any of these six would be fine for me:
Lorenzo Fragola
Francesca Michielin
Valerio Scanu
Annalisa
Arisa
Giovanni Caccamo & Deborah Iurato

How were Patty Pavro, Elio e i storie tese or Clementino better than ANY of the acts who are at risk? Not that the bottom 4 were fantastic, but they were certainly better than those 3!

My guess is it’ll be between Lorenzo, Annalisa, Arisa, and Giovanni and Deborah.

So disappointed that Dolcenera was in the bottom ! Together with Annalisa they were my favourites … oh well
Overall, I much prefered last years Sanremo, so many great songs. But as they can choose a song outside Sanremo there’s still hope for an amazing song and #JusticeForIlVolo lol

Lorenzo still has the best song. It’s a winner!

Annalisa will win <3 , is so beautiful and a very great singer !!!