“Everything has a beginning, everything comes to an end” — and Charlotte Perrelli knows that as her Melfest hosting gig came to an end before it even started. Nevertheless, The Girl is in Malmo for a special intro and interval act at this year’s second semi-final of Melodifestivalen 2016, and wiwibloggs talked to our 2008 Hero.

Charlotte isn’t that upset about losing her hosting gig: “It has not been that tough, that everyone might think. It carried a lot of changes, but now I can focus on the interval act and the intro and everything related to the competition — Gina is taking care of that. Actually, it’s quite fine for me.” Jessica: “Denmark should be open for a new sound” 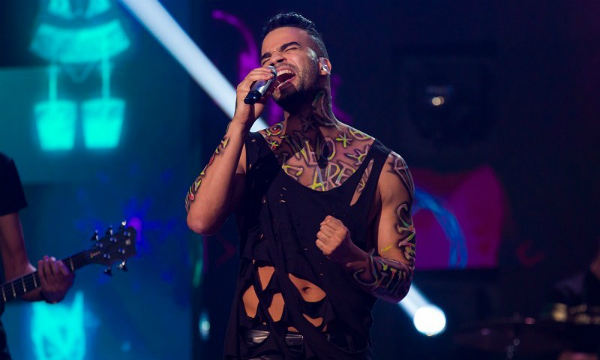 A Dal 2016: The Kállay Saunders Band are your favourites to win the first semi-final in Hungary