Thank you, Bulgaria! After months of speculation and false starts, state broadcaster BNT and the EBU have finally confirmed that Poli Genova will sing at Eurovision 2016. The Eurovision 2011 alum and Junior Eurovision 2015 host was chosen over the likes of Preslava to represent Bulgaria on their return.

We don’t have any information yet on what song Poli will be singing, although it was previously confirmed to not be her song from JESC 2015, “Where Is My Dress“. BNT’s head of delegation believes that Poli’s role in hosting Junior Eurovision and the good will from Bulgaria stepping in on that show will help them this year. Let’s hope so!

For Poli and her many adoring fans, this second turn at Eurovision is a chance to right what many consider a major wrong. Poli, of course, was eliminated in the semi-finals of Eurovision 2011 in Düsseldorf. Her song “Na Inat” has regularly featured in “most robbed” lists across social media and regularly appears on the year-end Eurovision Top 250 list. Here’s hoping that she produces something just as good this year.

The odds will be stacked against Poli, though. Bulgaria are returning to the contest for the first time since Elitsa and Stoyan failed to qualify in 2013. In fact, the country has only ever been to the final once in their entire history, back in 2007 (oddly enough with Elitsa and Stoyan). There is hope, however. In the past two years BNT has partnered with private channel BTV at Junior Eurovision, securing a second- and ninth-place finish for Bulgaria. Hopefully the collaboration between the private and public sectors will continue to thrive.

Is Poli Genova the right person to give Bulgaria only their second ever spot in the final? Let us know in the comments section below and via our Twitter and Facebook pages. 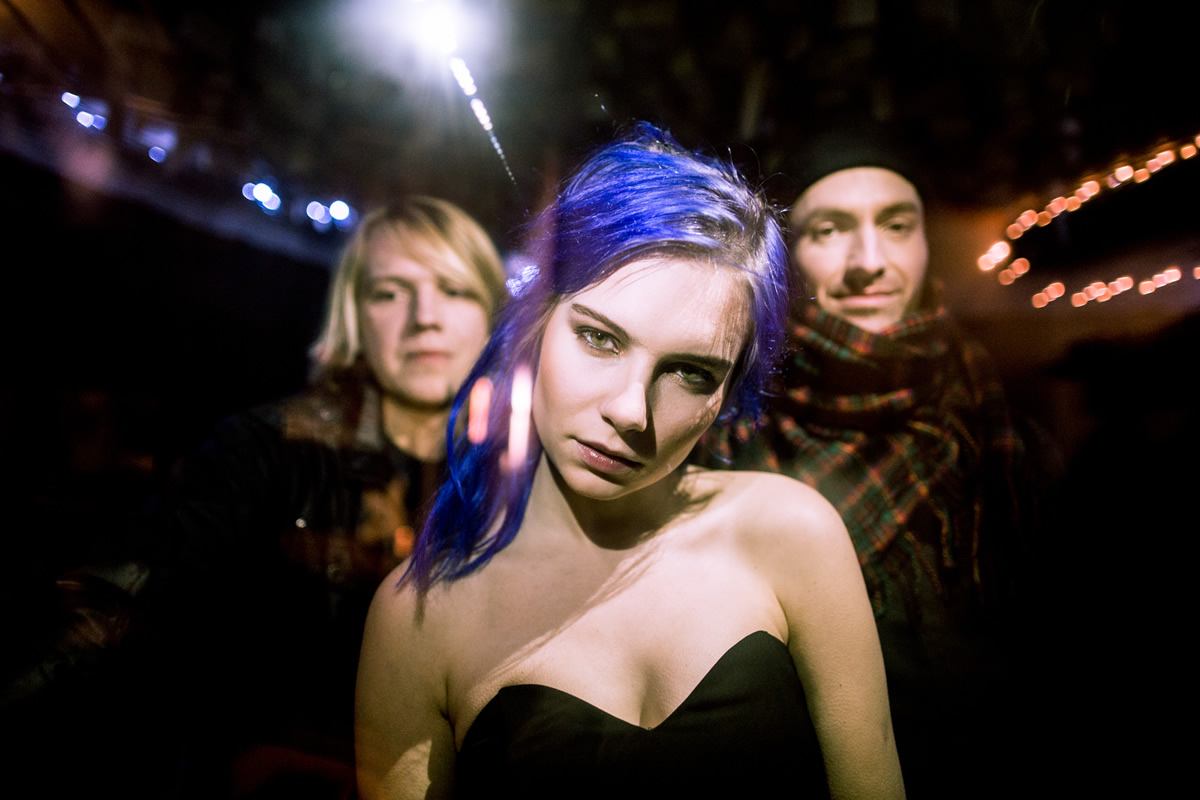 Go Away Bird: “Sally was super fun to compose!” I wonder when Bulgaria will let us listen to the song!

Why did BNT choose her. Bulgara has tens of singers better than her.

2011 was a mess! Nothing but power songs and Europop galore. The most average one had to win. There is such thing as too much good.

I’m glad Poli is back. Hopefully, the song will match her personality and give us something to watch!

Right on! Her elimination in 2011 is what hurt the most that year, but yeah, 2011 was a very weird year.
Hoping her song will be a good one so hopefully we can see Bulgaria back in the final for the first time since 2007!

Funny how when Poli represented Bulgaria last 43 countries were competing with 19 in the semi.
And it’s the same this year.

Anyway I think everyone knew it was her since she basically said she was picked when at JESC.

My favorite Bulgarian act has to be Sofia (2012) and I’d like to have seen her return.

Despite all the returns this year is going to be my least favorite because of the stupid voting system they’ve introduced.

It makes you think why Portugal really withdrew. And after saying they’d return Turkey decided not to return.

Thank god it’s not “Where Is My Dress” lol.

I cant say that i’m positive or negative about this choice. It really depends on the song. Im expecting something better than her previous entry, which was okay, but nothing spectacular.

YAAAAAAAAAS. Poli Genova was my favourite from 2011, still getting over the fact that she didn’t qualify. But damn! “Where Is My Dress” would’ve been the runaway winner!

Her 2011 song is not bad, her performance is good. But it’s still not great… Let’s see what she’ll do in Stockholm.

I hope Bulgaria will go through and place high on the scoreboard! I’m tired of only hearing about the same countries every single year, it’s always about Sweden, Russia, Ukraine and Azerbaijan. Now I wanna see something different, I wanna see Bulgaria and Czech Republic qualifying, France, Spain and the UK in the top 5, and a Southern country win! 😉

Really? So Bulgaria does not have anyone else and they are sending again someone who has already failed? I remember her from 2011 and I was not impressed at all. A pretty bad idea

2011 was the only time I thought Bulgaria deserved to qualify, so hopefully econd time around will be better.

I thought at first it might be the 2012 legend that is Sofi Marinova, but then I thought “Well, if they’re gonna go BIG for a comeback, it might as well be Poli!” So happy!

Yeeees! I’m soo happy! What they did To her in 2011 was a TERRIBLE CRIME, I hope she finds justices for her and her country!! #GoBulgaria #LoveUPoli

Yeah I’m happy she’s back (at least it’s not Preslava) and I hope she will make it through the final.

I am very happy with this news. So it was a real hint in the interview. I hope it will be Bulgarian.

Right, Poli. You need to get that spot in the final that you are capable of getting for Bulgaria. I shall hopefully be rooting for Bulgaria if we get a killer song from them!

Well that’s a let down.
I’m all happy for returning artists but I thought she was horrible in 2011.

She was amazing in Düsseldorf and deserved qualify. Hope she doesn’t screw it this time with her middle finger.

I don’t really like returning acts, but omg am I happy!

Another bunch of comebacks, sigh

YAAAAAY!!! Some ppl will be complaining about the number of returns this year but I love returns as long as they are coming from amazing artists. Thank you Bulgaria