Wiwi Jury — our in-house panel of music unprofessionals — is in Romania, listening to the 12 semi-finalists of Selectia Nationala 2016. They’re now in Baia Mare, host city of this year’s live shows, but also home town of Gasca De Acasa (Home Posse), the band who qualified for the semi-final when Hayley Evetts withdrew her bid for medical reasons. Will Gasca De Acasa hit a home run on their turf? Or will they stay at home in May? Let’s find out!

Gasca De Acasa – “Tu esti povestea” (You are the story)

Antranig: Hayley’s song was one of the weakest in this selection so it wasn’t a big loss for Romania. However, the replacement song is even worse. The positives are some strong vocals but that’s it. It’s good to have another song in Romanian in this selection but this won’t be making much of an impact.

Bogdan: The president of Selectia Nationala jury said that his standard of quality was Sanremo. This track is reminiscent of the Italian selection — except maybe an edition from the last century. The song tries to tell me a story, but it’s a bedtime story because I find myself nodding off. It soars a bit when it hits the bridge just enough to wake me up, but then it lulls me back to sleep.

Deban: This sounds like an outtake from a fluffy-pillowed concept album designed purely for sedation…and it’s working! I dozed off.

Luis: Toilet break. But keep calm, I’m sure you can sit on the throne and pass a couple of levels of Candy Crush during this. Songs like “Tu esti povestea” make me question why the length of a minute (or three, in Eurovision’s case)  is a universal measure of time.

Robyn: This is such a lovely song. I wasn’t expecting to like it, but I find it rather beguiling. For a song called “You are the Story”, it does indeed tell a story as the music unfolds. I especially like the melody, and the slightly Orientalist styles of the music at the beginning. Sometimes gentle music is very welcome.

William: This song is going nowhere — and taking its time to get there. For much of the time she seems to be speaking rather than singing. Not that it matters — the weak melody is forgettable and hard to recreate. If I am your story and you’re singing it, then please write me out.

Do you agree with Wiwi Jury? What do you think about “Your Story”? By the way, don’t forget you can vote for it in our Romania 2016 poll! 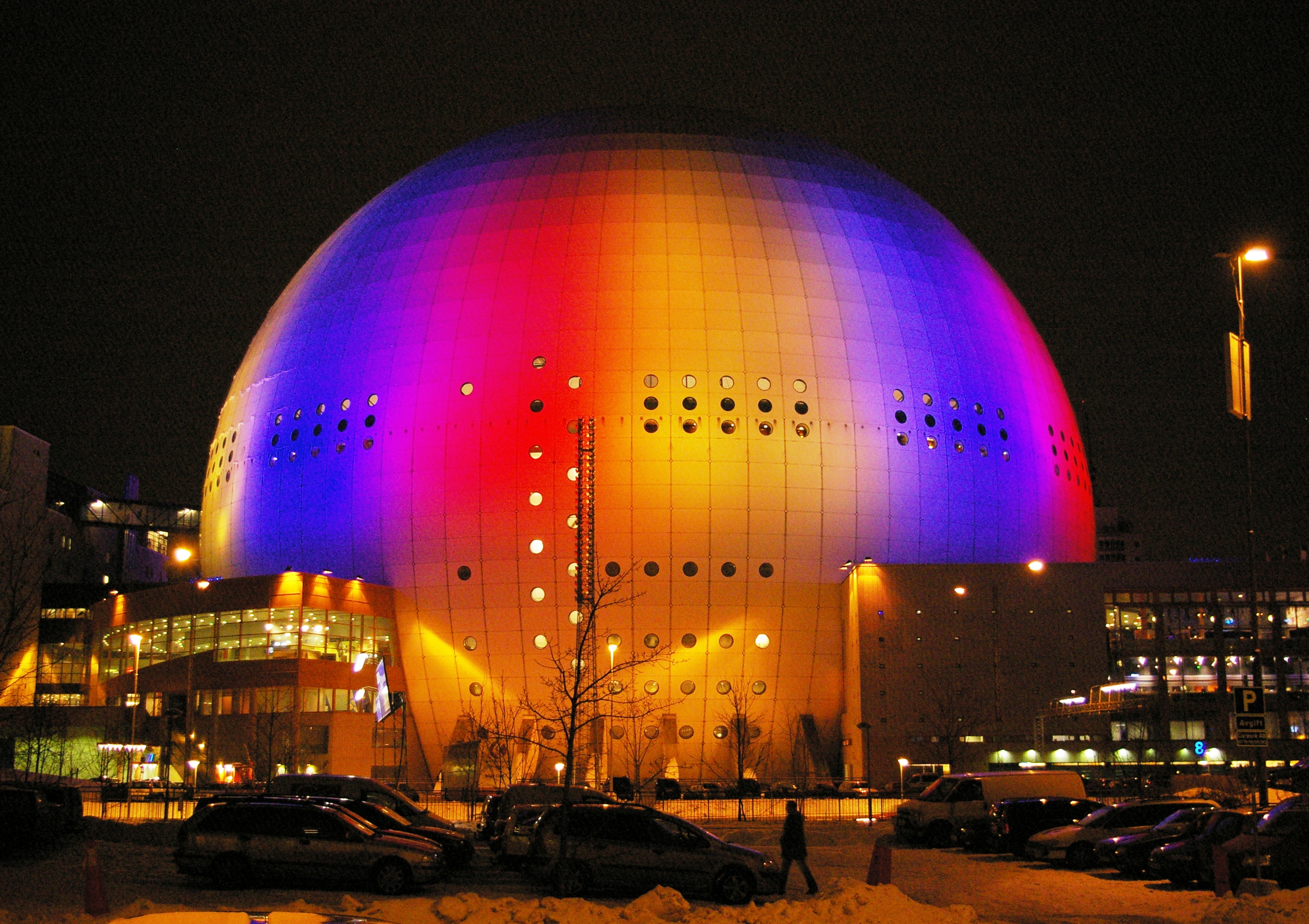 Eurovision 2016: More tickets to be released on Monday