We’re diving in to the vault once again, as we continue to run through out top national final songs of the Eurovision 2016 season. Now we’re on to the top twenty and it’s getting seriously cut-throat, with some songs even managing to score top marks with members of our team and still going out. Five countries are represented in today’s list, so let’s see who ranks where…

The Eesti Laul hits just keep on coming. Seven years after her last attempt, Laura was back with arguably her best ever attempt at Eurovision glory. The “Supersonic” lyrics might not make sense at the best of times, but the song covered that as it nailed the electro-pop sound dead on.

Wiwi Jury: “I’ve had this song on repeat since I first listened to it. It ticks all my musical boxes. Electropop? Yes. Dark lyrics? Uh-huh. Haunting vocals? Yes. Charismatic singer? Hello! Head-bopping rhythms? Yeah! Dramatic key change? Yep. I am even going to ignore some clumsy lyrics like “we must have to choose”, because musically “Supersonic” is pop perfection.” (Bogdan)

Yet another Norwegian superfinalist, Laila Samuels’ “Afterglow” is another example of how wide open the field was in Melodi Grand Prix this year. Laila won our pre-contest poll, but ultimately finished fourth in the final. We’re still not entirely sure what that dancer was doing, but we still love Laila enough to put her in our top twenty.

Wiwi Jury: “The ‘A Monster Like Me’ similarities are too obvious to handle, but it worked for Norway last year, so who’s to say that it won’t work this year? This is giving me Lana Del Rey vibes (I love Lana Del Rey). ‘Afterglow’ is something I would add to my ‘Get ready to cry’ playlist.” (Liam)

If this were Eurovision’s Next Top Male Model (National Final edition) then surely Mikael would storm to the top? “On It Goes” was Mikael’s grand return to UMK, three years after “We Should Be Through” was denied a spot at Eurovision by Krista Siegfrids. Much like in 2013, Mikael was a huge fan favourite internationally, but once again he had to settle for being the runner up, finishing in second in both the jury and televotes.

Wiwi Jury: “I am totally and completely head over heels in love with this song. Mikael took it to a whole new level and I ended up with goosebumps and a mysterious lump in my throat. And suddenly I discovered why. I was having a case of the…..feelings! Which is everything this song is about and Mikael portrays it so so beautifully. Perfect, simply perfect.” (Kristin)

Not something you’d expect to hear every day from Hungary’s A Dal, “Gyoz a jo” fused Eastern and Western influences together seamlessly. Unfortunately for Olah, he always seemed to be the bridesmaid at A Dal: he never topped the jury vote at any stage of the competition, but still never struggled. He can at least take solace in the fact he’s our top Hungarian NF song of the year though!

Wiwi Jury: “This is the kind of ethnic dance number that slayed the pack year-after-year in the late 2000s. Something about Gergö’s vocal is truly mystical and the instrumentation makes the whole effect even more hypnotic. The water works at the end completes the magic.” (Angus)

Oh, poor Isa. After going in to this year’s Melodifestivalen as one of the favourites after her debut performance in 2015, it all went pear-shaped. With a total style overhaul and a much more serious entry compared to 2015, Isa narrowly missed out on making it straight to the final in her heat. Then, by a narrow margin of just 11,000 votes, SaRaha defeat her at Andra Chansen. “I Will Wait” showed us a different side to Isa, but we certainly hope that this isn’t the last we’ll see of her at Melfest.

Wiwi Jury: “‘I Will Wait’ had me spellbound from the very start. The choreography — although appearing rather simple — is richly layered with movement that’s very effective. This is a big ballad that cleverly avoids being saccharine. Instead, it packs power and punch.” (Deban)

It’s getting brutal now, with only our top 15 national final songs left in the running. Are you still waiting to see your favourite in the running? Let us know in the comments and make sure to check back for our next update in the next couple of days! 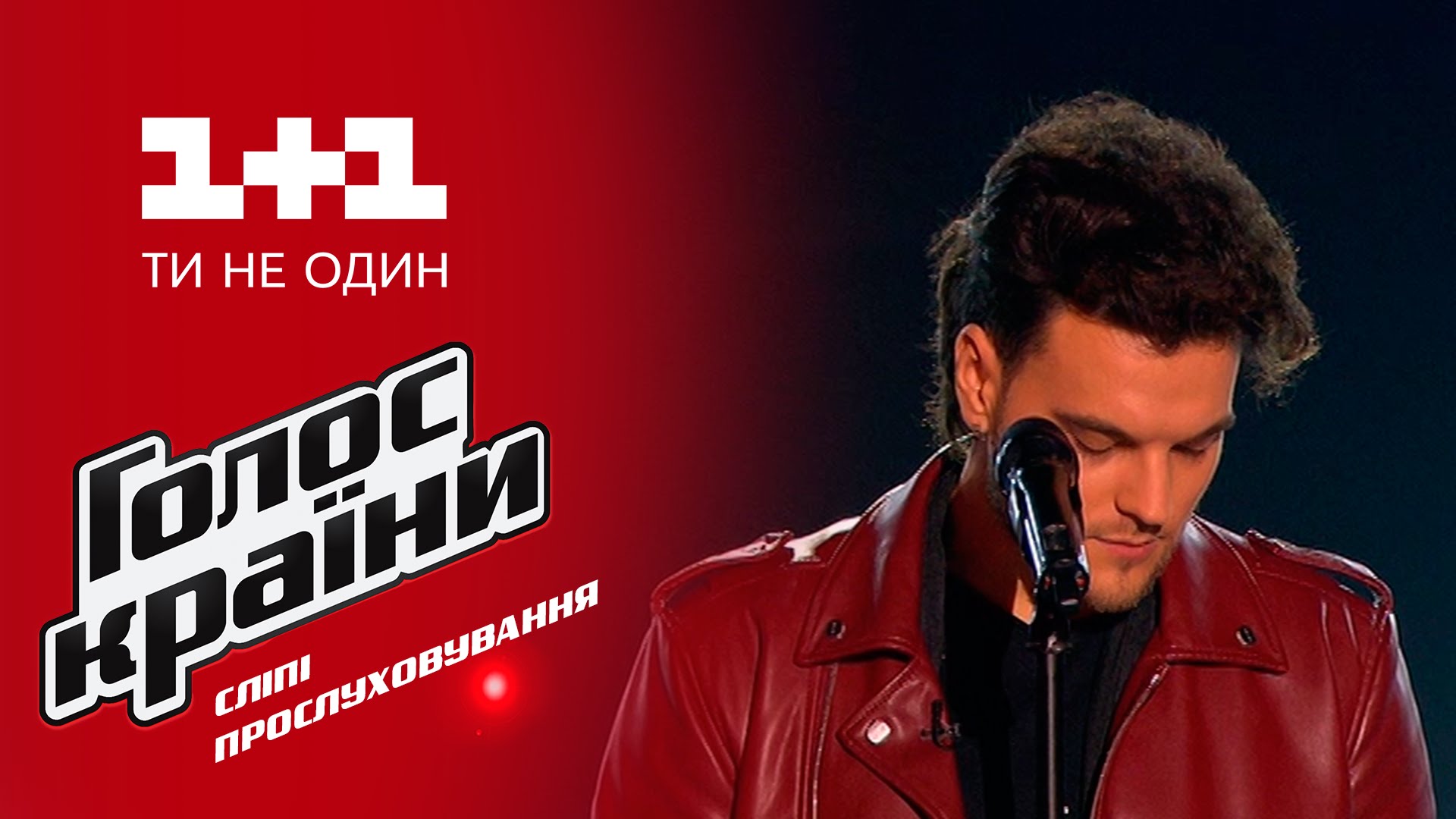 Eurovision 2016: Reviews and rankings by the Wiwi Jury

@Vlad: Top 5 in Eurovision? It wasn’t even deserving of a top 5 finish in the Eesti Laul alone! Jüri, Go Away Bird, Würffel, Mick Pedaja and I Wear* Experiment all had much, much better entries… Thankfully, one of those ended up winning, as it would have been downright embarrassing to cap off the strongest selection this season with what would have been such a poor winner…

I can’t believe that you put Laura so low.
The song is AMAZING and would have gone straight to top 5 in Eurovision

“Afterglow” is a wonderful song, but Laila is much better as a composer than as a performer. With a better presentation, “Afterglow” could have won the Norwegian finals and had a good result in Stockholm. With “Icebreaker”, I suspect Norway will end up at bottom of the right hand scoreboard in the final.

Why is “Aterglow” so low?
At least, Margaret will be first. 😀

I am waiting to see Oscar in the first.

Afterglow and On It Goes should be higher. Mikael was my winner of the National Selection, and would be my winner of ESC if he won. But for the second time Finland choose a dancing and not so good song instead one of Mikael’s masterpieces. Would be really hard to choose a winner of Eurovision if these both songs won their national selecions. I will wait isn’t such a great song, but I really liked the performance. It should be in Melfest’s final. I heard Gyoz a Jó now and is a great song. Supersonic shouldn’t even be in the… Read more »

ISA deserves to be way higher on this list. ‘I Will Wait’ was, in my opinion, such a better song than all the acts in her heat, as well as Kizunguzungu. It’s really annoying that she got more votes than some of the winners in the 2nd Chance rounds. Sweden would have stood a much better chance with her powerful song.

ISA’s song I Will Wait is so special
How this wasn’t in Final
People in Sweden liked that crap song Kizunzu, or whatever is name of that song, more?WTH

Ben Rafter, Isa is one of the most beautiful girl I’ve ever seen… Without any doubt. And she’s only 17

Afterglow should be so much higher. Laura doesn’t deserve to be on with such a bland song.

Mikael was my first and will always be!