On May 11, Eurovision stars and fans will #ComeTogether at Stockholm’s Hard Rock Cafe for the inaugural #WiwiJam. Kicking off at 6pm and running until late, the event is free and open to everyone. Due to overwhelming interest, you’ll need a ticket to enter. You can get your ticket here. Come listen to the stars live, meet the team behind wiwibloggs and absorb the atmosphere of one of Stockholm’s premiere music venues. You can admire memorabilia from the likes of Madonna, Michael Jackson, Nirvana, Slash and ABBA — and create some new memories of your own! You may want to bring your umbrellas, because our next act is coming with thunder and lightning and a whole lot of exciting…

Russia’s Sergey Lazarev at the #wiwijam

Sergey is one of the biggest pop stars in Russia and the bookies’ favourite to win it all at Eurovision 2016. He rose to fame as one-half of the male duo Smash!! — with the exclamation points — before pursuing a solo career in 2006. And boy did he pursue it! In 2008 he placed fourth at Russia’s Eurovision selection, and followed that up with a series of hot English-language tracks including “Already Know”, “Out of Control” and “Take It Off”. A former artistic gymnast, he backs up his voice and style with a bangin’ body. He put that body on fine display during his 2016 tour, which snaked through more than 55 cities. He’s a real contender with a heart of gold. He is Sergey Lazarev!

We love his music, but we also love how down-to-earth he is.

In Moscow he made wiwiblogger Dayana feel like a princess, and in Tel Aviv he charmed wiwiblogger William with his humour and laid-back attitude.

He also talked about the wing tattoos he has on his biceps, a motif he also uses on his microphone stand. Sergey wouldn’t explain the exact meaning of the tattoo, but said, “I’m a flyer. It’s my soul.”

The rains came but that could not dampen the spirit of wiwiblogger @williamleeadams and Russian #eurovision hopeful @lazarevsergey. Smiles all around! #israelcalling #eurovision2016

In recent days the 33-year-old Russian star has said that he will deliver a Eurovision performance that requires “physical endurance”.

Thankfully he has the stamina to perform at the Hard Rock Cafe on May 11.

Sergey is the latest act to confirm for the #WiwiJam, joining the likes of Krista Siegfrids, Barei, Nina Kraljic and Amir. More names coming soon… The Wiwi Jam: France’s Amir is our ninth confirmed act 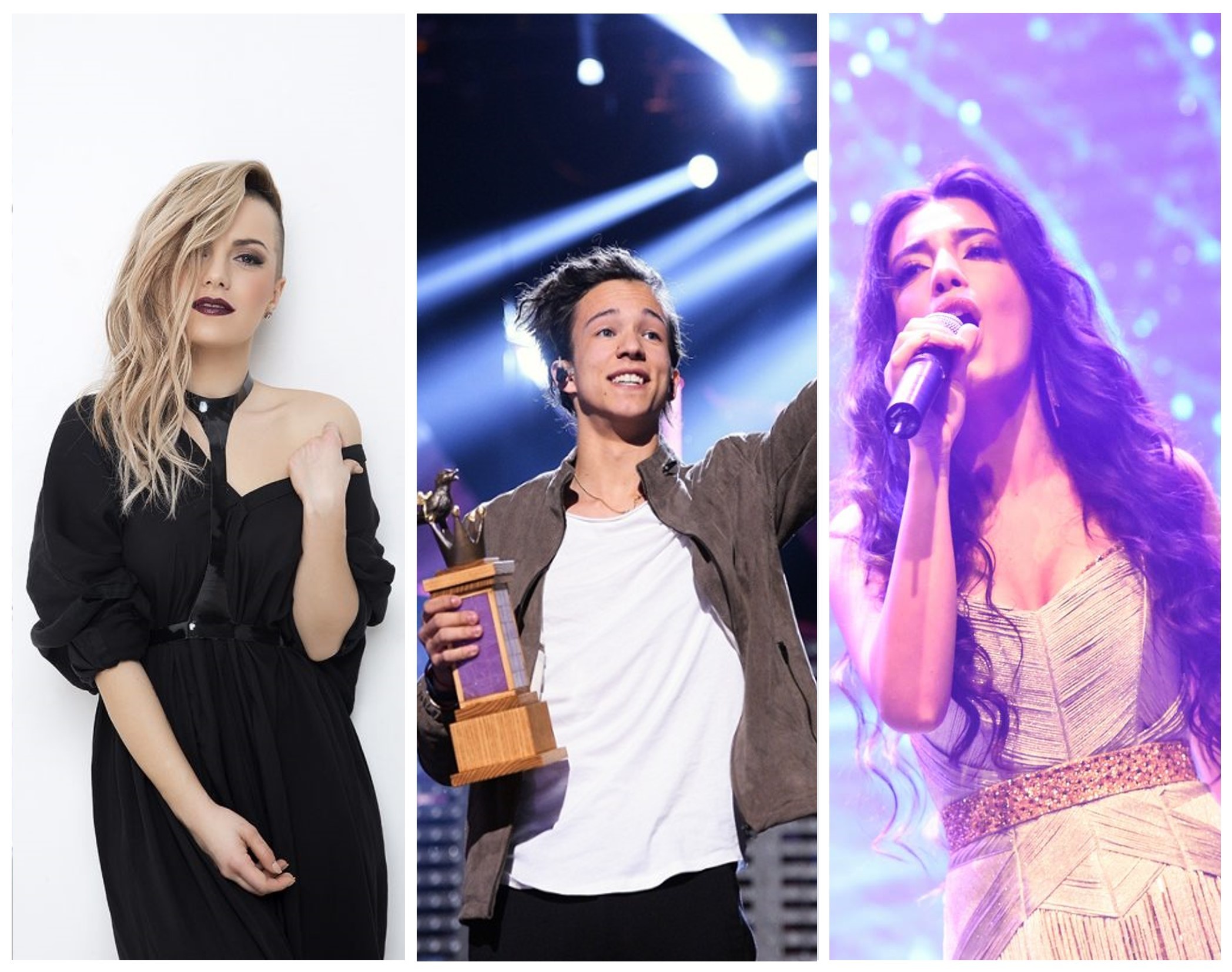 POLL: What is the best song from a Swedish songwriter at Eurovision 2016?

I accepted your invitation, but I still can’t find your group!

i also sent you a friend request, and i sent you an invitation to my eurovision social group 🙂

I can’t find the tv chat section, please help me!

it’s a social group, and in the section tv chat 🙂

Thank you very much! Where is the Eurovision forum?

sorry i had been busy, and can i give links in this blog, not that it first needs moderation

He looks very aggressive when he sings his song.I don’t like it.

love the title picture, such a bae!!!

Whenever I see “WiwiJam”, I keep thinking how awesome it’d be to have an NBA Jam mod with the Eurovisioners making up the teams- their little digitized heads on the player models.

It’d be funny. And awesome.

oxyk
Free me from yourself.

It will be really interesting to see the rehearsal tomorrow!!

@Anton what is great in collapsing USSR for Europeans? they had to feed hungry Russians and watch them settle in their countries like at home. Your USSR is something important only for you – homo soveticus. all ex-soviet Republics had a nice time during USSR collapse, our leader party at that time – communists (whatta twist, eh?) insisted on immediate declaration of independence of Ukraine and it happened on 2d day your USSR monster collapsed. we never accepted membership in Commonwealth of Independent States, to make sure we have no business with old regime of USSR. If you’re talking about… Read more »

He looks just like the sort of lad you’d see putting up scaffolding.

Michal Szpak has the best voice and song for eurovision he just have to win!

I love me some gaydisco song, but this one is just bad
sergey is a great singer tho

My winner! He is gonna SLAY!

Seriously people this song is just garbage how can you support this???

the previous 9 artists are opening acts for sergey. 😛

90′ was the best time for the Europe and the USA. The collapsing of the USSR, weak Russia, USA was the only one superpower… You must love that times…

Russia are not going to Win

Can you please give me the link for the forum, because I can’t find it!