Cyprus’ Minus One rocked out during their first rehearsal on Tuesday, serving pop-rock realness with an animal edge. Lead singer Francois stands centre stage and shows off his gym-honed arms, giving off just the right amount of anger and edge. Visually this is frenetic, fast-paced and somewhat dizzying — the camera cuts from angle to angle and with relentless pace. It also has a distinct Melodifestivalen vibe. As with many a Melfest rock entry, there are white lights and cages. Think Outrigger 2014.

In the press centre we could see some sort of wolf hologram or visual in development. The entire screen would suddenly cut to a grey-ish image of a wolf. It seems that they are testing and perfecting some sort of overlay or homograph that will appear during their performance. At the moment it looks like a hot mess. But we’re sure SVT have a surprise in store.

Cyprus: Interview with Minus One in Stockholm 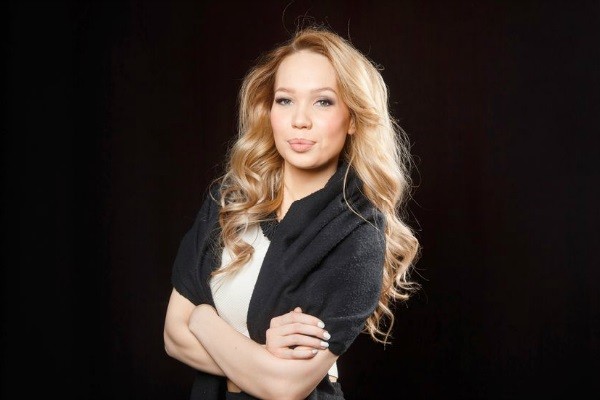 They will win…mark my words guys. Eurovision 2017 will be in Cyprus next year!!! 12 points!

The will score more points than their name. Let’s leave it at that.

I still think this will qualify, simply because it’s a good song and it’s rock. Viewers who like that genre will definitely vote for it.
And what’s more, the band comes across as really ambitious, I’m sure they will work hard and improve.

I was expecting something more “unleashed” from this song. Kinda a Lordi modernized, but this caging thing is actually a first thought idea, not very elaborated, it really doesn’t stand out.

The staging is kind of a hot mess…

I like the song but staging is so mess for me. Don’t like it so much, now.

Rehearsal looking great! This has to go to the final, it stands out and it’s one of the best songs this year. Stage looks right, pyros will probably be there, and mostly it’s camera angles, movement and editing that can give it the extara energy it needs. One of my favorites this year.

This makes me think.. I think the winner of this year (although I hope it will be Russia, France, Czech, netherlands or something) might be a country which is PURE the song.. you know, to stand out from all the heavy acts.

I hope they do well both vocally and visually. They have the best song this year in my opinion and all that is needed is an amazing live performance!

Love this song, i hope they qualify.