Nordic countries have dominated the contest in recent years, nabbing five of the last ten victories. And they’re bringing their A-game once again. Since March 18, we’ve been asking you to vote for your favourite Nordic entry of Eurovision 2016. We’ve closed the poll, and the results are in.

Greta Salóme can expect to hear all of Europe calling, as she tops our poll with an impressive 2,247 votes — that’s a massive 39.13% of all votes cast. Iceland is the only Nordic country without a win — could that change this year?

Norway’s Agnete comes second with “Icebreaker”. She won the Norwegian Melodi Grand Prix in a landslide and she continues to slay in our poll. Norway received 1,425 votes, 24.82% of all the votes cast.

Sweden is tantalising close to breaking Ireland’s record for most Eurovision victories. Bookies are currently ranking them third and out of the five Nordic entries, our readers have Sweden in the same place. Frans picked up 1,011 votes or 17.61% of all votes cast.

Denmark and Finland bring up the rear. Both countries won the contest in the past decade, but it isn’t looking good for 2016. Denmark received just 9.6% of votes while Finland managed a mere 8.84%.

Do you agree with the result? Will one of the Nordic countries win this year? Let us know below.

Which is the best Nordic entry in 2016? (poll results)

VOTE IN ALL OF OUR EUROVISION POLLS. 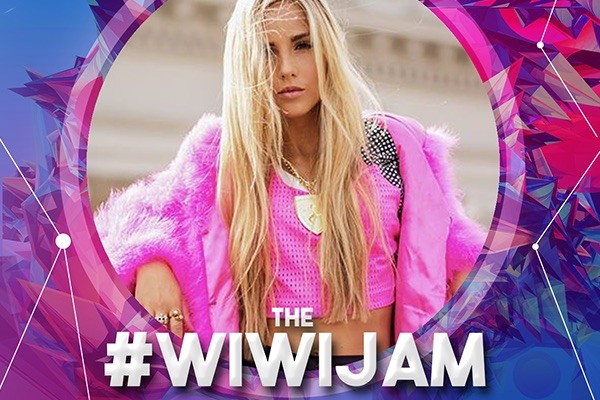 Sweden are tha best this year

Wait until you see Sandhja’s charisma and her bubbling and happy personality to shine through during the Eurovision week. You might be mightly surprised to see her in the Grand Final and taking a respectable placing in top 15, against all odds.

this order is absolutely the opposite of my personal ranking.
1.Finland,
2.Denmark,
3.Iceland,
4.Norway,
5.Sweden

Sweden will do well. Denmark and Finland will flop. Iceland will get their usual place in the final, around 20th. Norway can reach the top 20 if they’re lucky, but I wouldn’t be surprised if this failed to qualify or end up in the bottom 5 in the final .

Finland is so underrated…

What? Norway is better.

Now, a sudden hype about Iceland? The instrumental part in the chorus is just horrible, a musical caos. She won’t even qualify.

Creepy. way too creepy.btw, last year Estonia was a “Nordic” country as well

Lol, I thought Sweden stands out. Ok. Whatever you say.

Iceland are a copy of Loreen. Come whith own. But Loreen was great, Iceland are bad

This is pretty much how I’d rank the Nordics this year, although maybe I would swap out Norway and Sweden as Frans has grown on me, while I have gotten quite bored of Agnete.
1. Iceland
2. Sweden
3. Norway
4. Finland
5. Denmark

Hm, yah, I’d agree with that order…but have Finland ahead of Sweden, tbh. Really hope Greta can get her staging right…it’s sophisticated and technical, and deserves a place in the final for sheer artistry and originality. 🙂