Nika Kocharov & Young Georgian Lolitaz silenced many of their critics on Thursday with a mind-bending first rehearsal. And Georgia’s Eurovision 2016 stars delivered more of the same during today’s second rehearsal.

The staging seemed to be unchanged — lots of purple, pink and funky vibes. Their styling situation was more fluid, with the “Midnight Gold” rockers experimenting with a number of different hat-related looks. If we had to choose between a hatless and hatted Nika, we’d chose the latter. The inclusion of head wear makes the psychedelic graphics extra trippy, particularly when the group’s frontman appears to be symmetrically folded down the centre.

However, as with all highs there must be a comedown. This evening’s performance felt somewhat muted. This could be due to familiarity on our part, or the act’s chilled attitude. At this stage they’re just going through the motions. They’ve created a package that’s true to them and their art. Whatever the result, they can go away from Eurovision content. 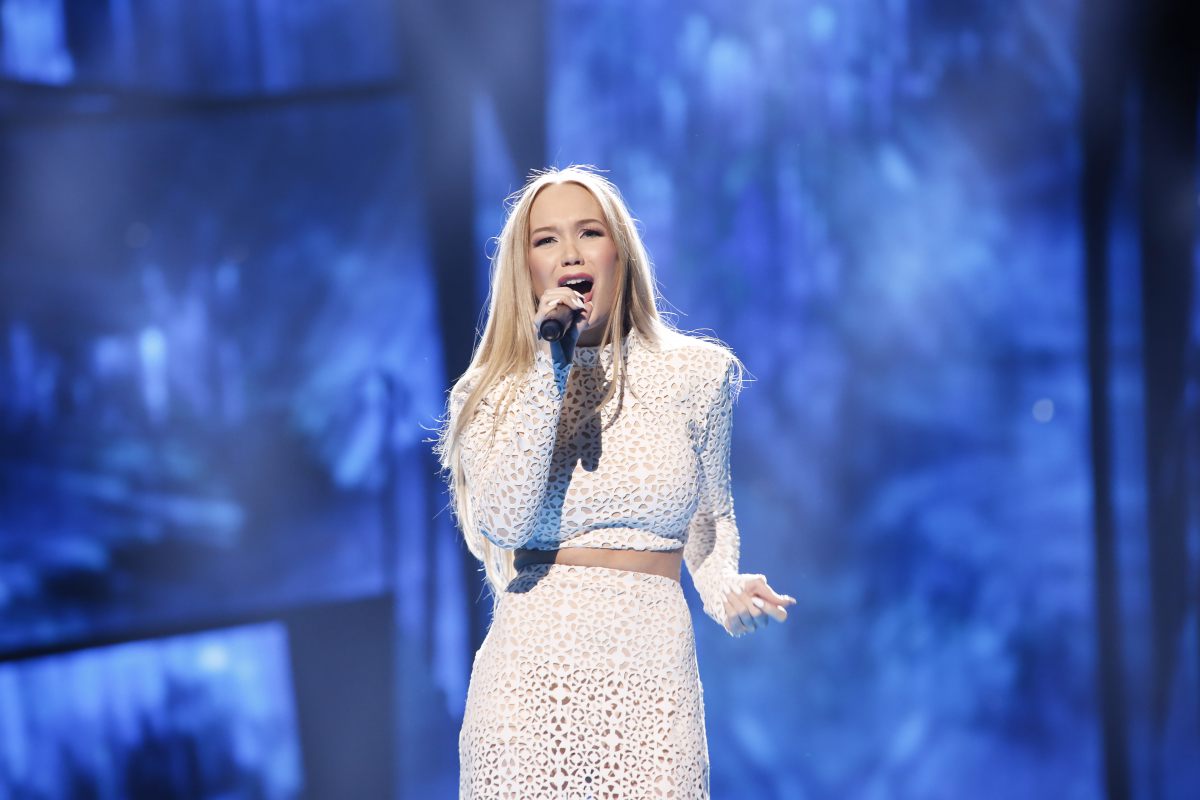 Albania: Eneda Tarifa is our golden girl in second rehearsal 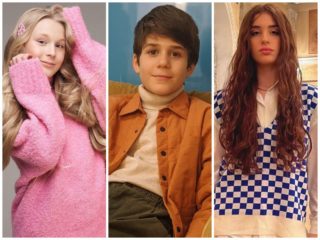 This is really good!
I did not think that it would work at Eurovision but it looks as if it could be a nice addition. Do not know if many viewers are going to pick up the phone for it but it is a lot better than the other attempts at rock-indie music this year.

I’m just happy it’s part of the contest this year, no matter the outcome.
Very effective staging by the way.

This has to qualify. Amidst all the insufferable pop CRAP that is in this semi (Switzerland, Denmark to name a couple) this MUST get to the final. It stands out. The music is absolutely incredible. They look great on stage, and will bring some energy to the semi that is much needed. Any justice in the world should see them through. They have my vote.

Spot on with the LED and lighting. I would prefer if his guitarist and bassist looked a bit more interested though.